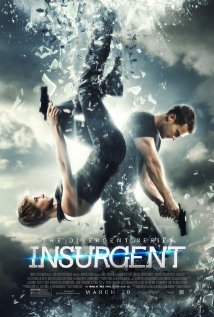 The highly anticipated film Insurgent opens this weekend and, from our KIDS FIRST! Critics comments, you won't be disappointed. This second film from the Divergent series shows how Beatrice Prior must confront her inner demons and continue her fight against a powerful alliance which threatens to tear her society apart with the help from others on her side. KIDS FIRST! Film Critic Brianna B. comments, "Insurgent has a strong message about choices. The choices you make affects what will happen later in your life, so you should always try to make the right choice." See her full review below.

This second installment of the Divergent series is an action packed film with a great display of emotions from the entire cast. It's intense and, at times, a little touching. I truly enjoyed viewing it.

War is now full-fledged between the Factions. Tris (Shailene Woodley), as a Divergent, has to continue to battle the guilt of her past shame and her enemies while trying to figure out who her true allies are. Many secrets are uncovered and trust is indeed tested between everyone.

Insurgent is filled with great scenes that will keep you on the edge of your seat and your eyes glued to the big screen. The little sparks of pure creativity in presenting this adaptation is refreshing and satisfying with the CGI, stunts and different camera angles. My favorite character is Tobias (Theo James), aka Four. I can clearly see how much he loves and wants to protect Tris. His eyes tell the whole story of how much he cares and truly adores her. Even though some of the decisions aren't the best, he still stands by her. There are a ton of great scenes in Insurgent. However, my favorite scene is when Tris finds herself connected to one of Jeanine Matthew's (Kate Winslet) simulators. The cinematography and the special effects are outstanding and Shailene Woodley's acting in this scene is phenomenal. I loved seeing it in IMAX. The picture is definitely bigger, has higher quality and the sound is all around me, feeling so real.

Insurgent also stars Jai Courtney (Eric), Ansel Elgort (Caleb) and Octavia Spencer (Johanna). They embody their characters fully and their acting performances are truly incredible. They really feed off of one another and look so natural.

Insurgent has a strong message about choices. The choices you make affects what will happen later in your life, so you should always try to make the right choice. You can make the wrong choice or the right one, but either one has a consequence.

I recommend this film for ages 13 to 18. It's rated PG -13 for some intense violence and heavy action throughout the film. I give Insurgent 5 out of 5 stars. It's action packed, easy to follow along and a joy to watch with all the special effects.

You can see Insurgent in theaters on March 20. 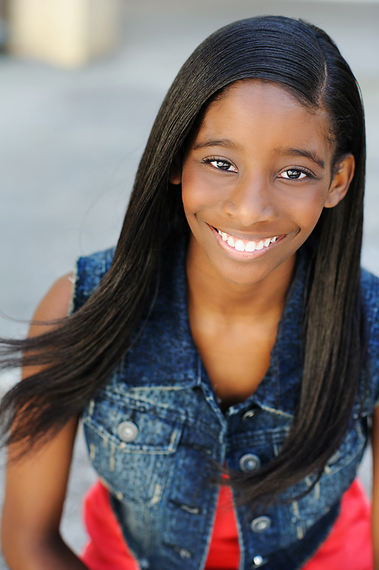