I take after my mother: not great at remembering the names of things, but a meticulous logger of my emotional inventory. My mother once referred to my roommate “Alyssa” as “Alys--manda?” for an entire year. Still, she was able to sense the bubbling tension between us (unrelated to the name jumble) for months before our eventual move-out-inducing fight. Thus, she’s often not caught up on the jargon used to describe cultural trends.

It’s refreshing to talk about new books or movies with her, because she’s less acquainted with the Twitter-fed slang monster reigning over most criticism-oriented conversation. If you asked her about the Great YA Debate, she, like many moms, would ask simply, “What’s YA?” So when I went home to Texas to visit my parents last weekend, and they asked to see the second installment of Veronica Roth’s book-to-film franchise, I was interested to hear her feelings about the up-cropping of action movies made for young adults, but enjoyed by adult adults everywhere. Was she a fan? Did she relate to the themes, or find them immature?

The topic was broached obliquely: “Dad and I want to see ‘Inception 2.’”

My mother’s favorite movie of the aughts is “The Descendants,” Shailene Woodley’s breakout transition from non-feminist fairy-nymph to full-fledged actor-person -- my mom was mistakenly referring to “Insurgent,” the “Divergent” sequel, as “Inception 2.” An honest mix-up. I decided not to correct her, and we picked a showtime. 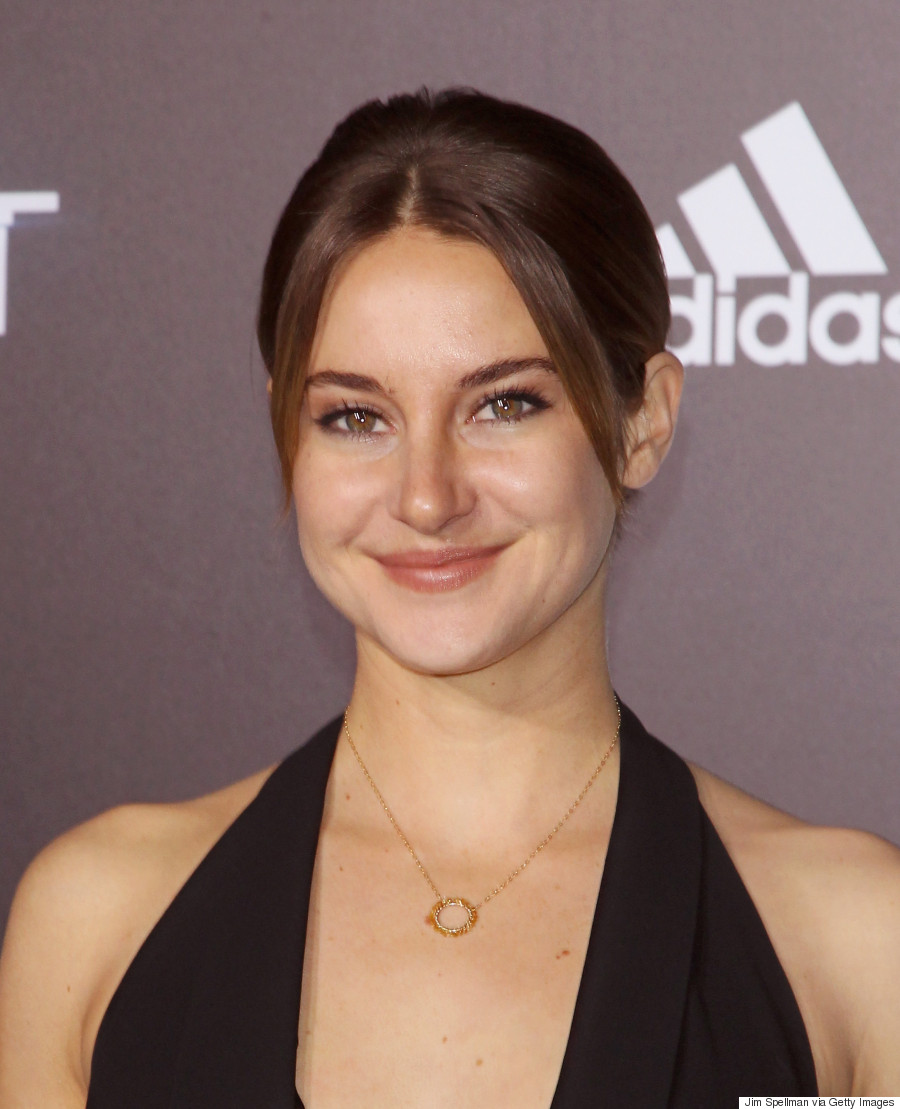 At the theater, I assumed we’d play our usual preview-watching game, which is really less of a game than an opportunity to briefly relish the experience of being “those people” in the theater: the ones yelling too loudly at the screen, uninterested in whether the rest of the audience shares our sense of humor (see: “young adults”). The only rule is to decide whether a preview determines the movie theater-worthy or rental-worthy by snickering to each other: “It’s a rental.” Halfway through a preview for a movie that seemed to mostly involve Blake Lively whispering about anti-age cream, I turned knowingly to my mom and delivered the line. She looked confused -- almost offended. “People don’t rent movies anymore, Maddie,” she said. “I thought you knew that!”

She was right, of course, but I’d assumed the joke’s irrelevance made it funnier. I was still mulling this over when a ponytailed Keeley Woodson ran on screen. For the next hour and a half, there seemed to be few moments when she was not running -- a feat I found impressive.

It’s my family’s tradition to watch movies in silence, so we saved our critiques for the credits.

“Wow,” my mom said, “I liked the ending! These movies are very quick and self-contained. The stories don’t bleed into each other the way they do in ‘The Hunger Games’.”

That my mom had watched “The Hunger Games” was news to me. That she had devoted enough thought to the franchise to form a strong opinion about it was even more surprising, but it shouldn’t’ve been. Sure, the series is marketed to teens, but is it really less worthy of discussion than, say, “The Matrix” or “Inception [1]”?

“Yeah,” I added, “that was a nice cliffhanger for anyone who hasn’t read the books.”

“Insurgent,” we agreed, was a story that lent itself to film, whereas the “Hunger Games” movies, while awesome, are a little meandering. Suzanne Collins’s books are fuller stories focusing on the characters’ lives, but Roth’s series is a carefully constructed allegory that could be a useful tool for learning about government. 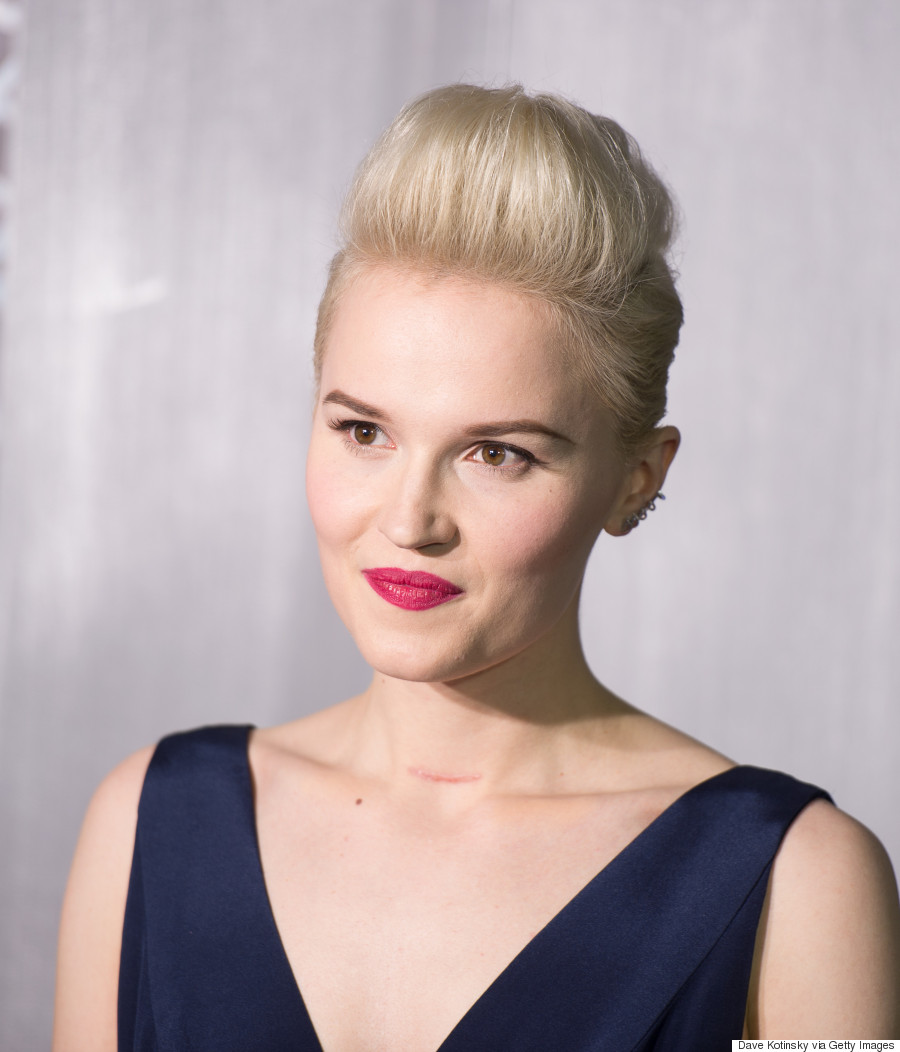 “So, quick question, though,” she said, “the whole faction ecosystem was created as a test … to test … what exactly?”

Another note on my parents: they’re both market researchers, which means part of their job is designing and executing ethnographic studies, i.e., focus groups. They get excited about observing people in constructed environments. It is because of people like them (and me) that “Survivor” is still on the air, and “The Bachelor” is considered by some to be a viable means of finding true love. When we watch reality TV, sci-fi movies, and, apparently, some dystopian YA stories, we geekily pick apart the methodologies of the central social experiments, and it can lead to fun, fruitful conversation. With “Insurgent,” my mom wondered whether the faction set-up was a flawed test.

I tried to explain: “I guess the people on the other side of the wall were dealing with brutal stuff, so they wanted to see if humanity still exists?”

“Hm,” my mom said, incredulous. “Isn’t the whole point of at least one or two of the factions supposed to be humanity? Or like, benevolence?”

“Yeah,” I said, getting defensive. “But I guess ‘humanity’ in this case means, like, autonomy. Defining yourself rather than letting yourself be defined by external factors.”

“I could see why kids would relate to that,” she said. “But that’s not what ‘humanity’ means.”

This was the first point in our chat when my mom mentioned that the movie might be better suited to a younger audience. Still, this seemed nit-picky. It is just a movie! I changed the subject.

“I liked the dorky brother’s lines!”

“Totally,” she said. Then, after a few minutes of silence, “Is this a movie for teens?”

I considered this carefully; it’s a loaded question in my industry. She was asking because much of our discussion was centered on the faction system as an instructional tool, but was that so different from the scores of “Star Trek: Voyager” episodes we’d watched when I was growing up, short parables that engender strong feelings for days afterward?

“Yes,” I said. “It’s for ‘young adults.’ Because the story is simple and the characters are teens. But adults like it, too. Probably for the same reasons.”