The full "Insurgent" trailer is here, after a teaser previewed the second installment in the "Divergent" series last month. "Insurgent" follows Tris (Shailene Woodley) and Four (Theo James) in a futuristic version of Chicago after they became fugitives for deserting the factions from the previous film. Together they fight for their lives and the future of their friends to stop the Erudite leaders from pursuing evil.

Mystery! Terror! Love! It's got everything a dystopian novel-turned film franchise could hope for. Based on Veronica Roth's book series by the same name, "Insurgent" comes out March 20.

And here's a new poster: 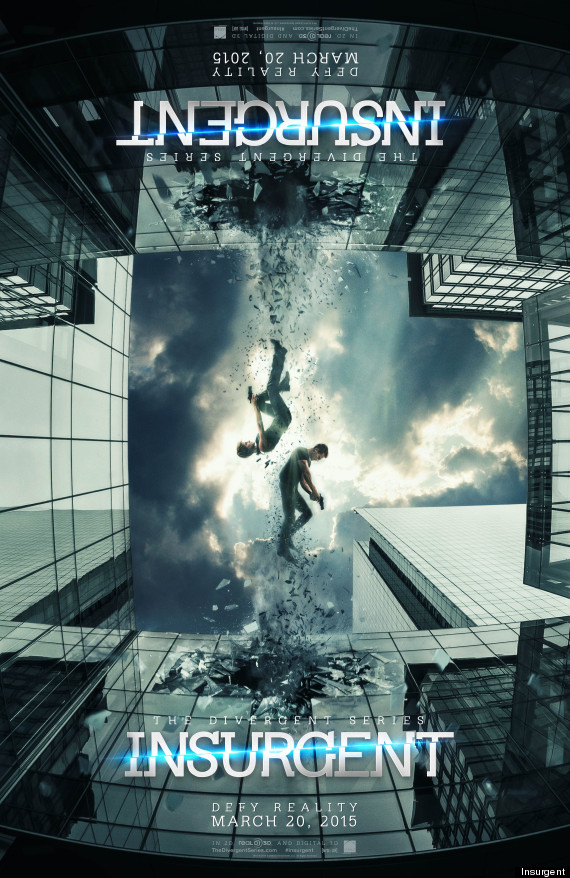