Like any famed movie star, Sharon Stone has had what most would consider an exceptional life. As a veteran actress, she's appeared in award-winning films and mingled with Hollywood's elite, but Stone's first real experience with an "abnormal" lifestyle actually began in her childhood, as she tells "Oprah's Master Class."

From a very early age, Stone says, she wasn't like other kids -- she was more mature, less child-like. It's a quality she believes that even those closest to her had trouble reconciling. "I think it was just very alarming for my mother to be talking to a very short, tiny, little adult, who was having structured, thoughtful, wise conversation," Stone says. 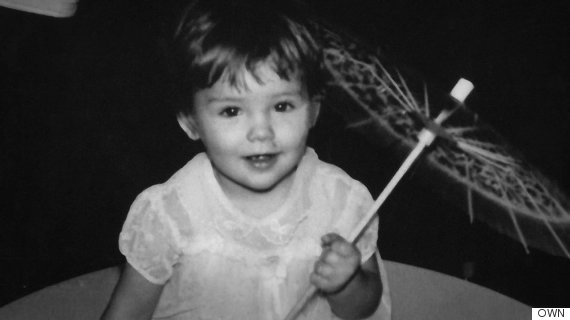 Stone seemed so different from other children that her mother actually took her for testing when she was 4-years-old to help figure out why. The result? Stone had an exceptionally high IQ.

The next year, at age 5, Stone entered second grade. While she could keep up academically, she didn't fit in socially or emotionally with her older classmates. Stone went back to first grade, but continued to excel enough to attract the attention of the high IQ society Mensa.

"By the time we're in fourth grade... Mensa came into the school and picked a bunch of us out and put us from fourth, fifth and sixth [grades] into these programs," Stone says.

She participated in the programs during her school years and, before she knew it, Stone was heading to college at age 15. 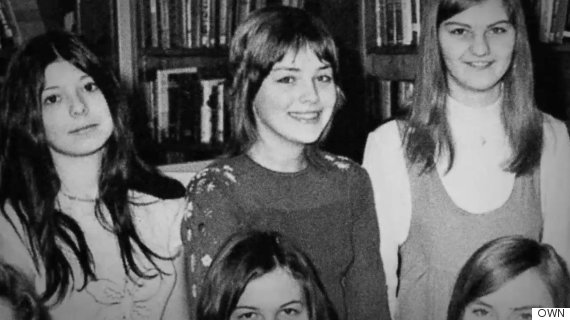 Although her childhood was highly untraditional, Stone says it served a great purpose. "I think about, in a way, how terrific it was for me, because it prepared me for this sort of 'abnormal' life which has become my norm," she explains. "Socially, I was never in a regular situation. I was never in a regular scenario... I was always in some sort of unusual circumstance, and being prepared to live an unusual, circumstantial life. That was my destiny."

At times, Stone would worry about how she could change to fit in with the "norm," but she has since realized that "regular" is a relative term.

"This is my 'regular,' and it's okay to be who exactly you are," Stone says. "Each one of those steps that are happening to you in your life, no matter how peculiar they seem at the time, are terrific because they're preparing you for exactly who you're meant to be."

Also in the interview: Stone opens up about surviving the brain aneurysm that almost took her life.

Celebrities Who Defy Their Age