Chicago-based coffee roasters Intelligentsia Coffee and Tea have an ambitious 2013 ahead of them.

The award-winning coffee mini-chain, which began as a small shop in Chicago's Lake View neighborhood in 1995, will be opening five new locations in the new year, including its first retail spaces in both New York City and San Francisco, according to Sprudge.

The New York shop is slated to open in March 2013 in West Chelsea in Manhattan, and the chain is aiming to open a San Francisco shop connected to its already-functional roasting works in Potrero Hill in the fall.

In addition, the chain plans to open three new retail spaces near the Windy City mothership: one in Logan Square (2646 N. Milwaukee Ave.) in the spring, Old Town (1233 N. Wells St.) in the early summer and Wicker Park (near the intersection of Ashland and Division) in the fall.

Over the years, the chain and its baristas -- who must train for several months before they earn their title -- have racked up innumerable awards and was named among the nation's top coffee destinations by Food & Wine, Travel + Leisure and Fortune magazines in recent years.

The chain currently has four locations in Chicago, three in the Los Angeles area and they also supply beans to many cafes and restaurants throughout North America.

HuffPost Taste readers have been weighing in their favorite U.S. coffee shops. See their picks below: 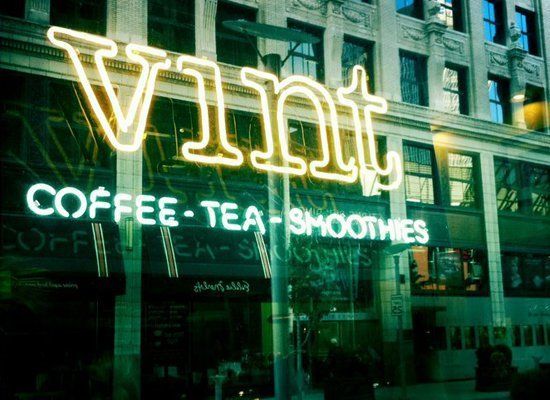