At the ICare4Autism Conference, held in Jerusalem Aug. 1 and 2, I had the opportunity to speak with the neuroscientist team Dr. Henry and Dr. Kamila Markram, who created The Intense World Theory for Autism. Henry Markram is also director of Blue Brain and is a coordinator on The Human Brain Project. Both were at the conference presenting. The Intense World Theory for Autism asserts autism is the result of a "super-charged brain." Feelings, visual, auditory and tactile sensations are felt so intensely they are painful. These intense feelings, coupled with extreme pain memory, cause the child to become overwhelmed and shut down, withdrawing from stimulus.

I first read about The Intense World Theory in March of this past year. I was also just beginning to find blogs written by autistics. My world completely changed. It was the first time I heard anyone working in the field of autism who did not speak of it as a deficit. I remember reading every paper they'd written, making my husband, Richard, read everything I was finding as well. We stayed up every night for weeks discussing what this might mean, how it changed our view of our daughter, Emma, and how it completely upended how we worked and communicated with her. I felt as though everything I thought I knew about Emma opened up and I was introduced to a vibrant, new and hopeful world.

So it was with great excitement that I sat down with Drs. Kamila and Henry Markram after their presentation on Aug. 1. I have not delineated who was speaking, other than to write my questions in bold, as the conversation was a casual one and the dialogue often overlapped. What follows is an edited version of our conversation as we spoke for close to an hour, and I didn't want to repeat much of what was covered in their terrific interview with John Scott Holman of Wrong Planet. For a more thorough reading of The Intense World Theory of Autism read John Scott Holman's interview here.

In your presentation you spoke about neuroscience and how the biggest impediment to autism is that it continues to be listed in the same category as mental retardation in the DSM (Diagnostic and Statistical Manual of Mental Disorders). Can you talk about that a bit more?

"Autism is not a form of mental retardation. If parents approach their child as mentally retarded, then naturally they will apply a whole program of hammering the brain. If the Intense World Theory is correct, and the brain is already hyper-reactive, then this could just accelerate autism. We have a grant now to study this for the Swiss National Science Foundation. We hypothesize that you need an environment that is filtered from surprise. Surprise can be painful. You can't easily undo the pain. Memories shape your life. Normally, it is difficult to undo them, but for an autistic it is much more difficult to forget. The other problem with autism being listed as a form of mental retardation in the DSM is that it directs the way scientists research the problem. For decades, they have just been looking for deficits. So, the biggest impediment to autism is the way it is classified in the DSM. This should change."

What do you think of ABA as a recommended therapy during early intervention?

"It can be very dangerous and irresponsible. ABA is for mental retardation. Evidence points to the fact that ABA could be very dangerous for autistic children. We don't have proof yet, we don't have an animal model, but the risk is very high. From our analysis of it, ABA, especially in the early phases, the critical developmental stage of from birth until about 5, is very dangerous. You cannot know the intensity in which these children see the world, and they are seeing things you can't see. There is a hyper emotionality. ABA at an early age is definitely a no-no."

Given that autism is not a psychiatric illness, that it should not be categorized as it is in the DSM, what do you say to psychiatrists who are coming up with theories that people then believe as though these theories were fact?

"It is very difficult. There are lots of theories, not so many facts. Theory of Mind is a deficit model. I think it's been a very distorted interpretation. When we first came out with the Intense World Theory people were quite opposed to it. But now people are starting to move away from the deficit model."

Your son is autistic?

"Yes, he is now 18 years old, living in Israel. The opposite of what people tell you about autism -- he is so emotional, he feels so intensely. The smallest thing happens, he is mortally wounded. He doesn't know how to organize himself. He has hyper memory." Henry: "I'm pretty much also autistic. I learned all kinds of tricks, all kinds of strategies and I was able to develop tricks."

It seems a great many autistic children also have GI issues. What do you say to that?

"When you alter something in the brain it alters the communication in the body. It is very difficult to separate them. All of these things could be secondary to a neural insult."

"Some respond better to diet than others. Some may be very sensitive to diet, not necessarily because of their autism. Allergies can affect all people. A diet can help the symptoms of autism if that is a stressor. You need to lower the stressors, diet, sleep, all those things are stressors, combined with their sensory overload it's going to exacerbate everything. These aren't treatments for autism, they are things that can place stress on an autistic child."

What do you say to the parent who is considering drug treatments?

"Drugs are being given by doctors who have no idea how the neurons are affected. We are living in an illusion that we can easily treat brain disorders. The human brain project will change everything in the way we think and treat autism."

Care to weigh in on the ongoing vaccination controversy?

"There is no evidence to support the connection. The idea of toxic effects after the first trimester and the idea of toxic effects after birth seem very unlikely. Parents should not avoid vaccinations. I think the insult has to be in utero. The first trimester is the danger. Avoid anything extreme, no extreme stress. That should be taken as a black out period for women from the moment they know they are pregnant. Stay calm, sleep well, eat well. All we can do is guess."

Given the intensity of an autistic child, how can we help manage their environment?

"In the early phase of the child's life, repetition is a response to extreme fear. The autist perceives, feels and fears too much. Let them have their routines, no computers, television, no sharp colors, no surprises. It's the opposite of what parents are told to do. We actually think if you could develop a filtered environment in the early phase of life you could end up with an incredible genius child without many of the sensory challenges."

How do parents facilitate the transition from this early phase of a filtered environment to the real world?

"The main critical periods for the brain during which time circuits form irreversibly are in the first few years (till about the age of 5 or so). We think this is an important age period when autism can either fully express to become a severe handicap or turned to become a major advantage. We think a calm filtered environment will not send the circuits into hyper-active modes, but the brain will keep most of its potential for plasticity. At later ages, filtered environments should help calm the autistic child and give them a starting point from where they can venture out. Each autistic child probably will first need its own bubble environment before one can start mixing bubbles. It should happen mostly on its own, but with very gentle guidance and encouragement. Do all you would want for your child ... but in slow motion ... let the child set the pace ... they need that control to feel secure enough to begin to venture off into any other bubbles." 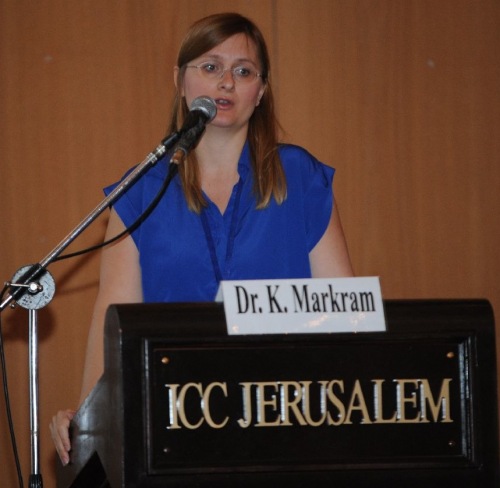 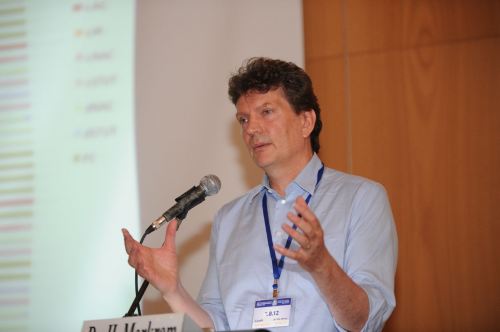