Along with politics, poverty and culture, religion is often cited as a source of conflict throughout the world. However, the last 100 years reveal a growing interfaith movement in America -- one that promotes peaceful and productive interactions between religious traditions.

And it all began with a fair.

THE FAIR THAT SET THE STAGE 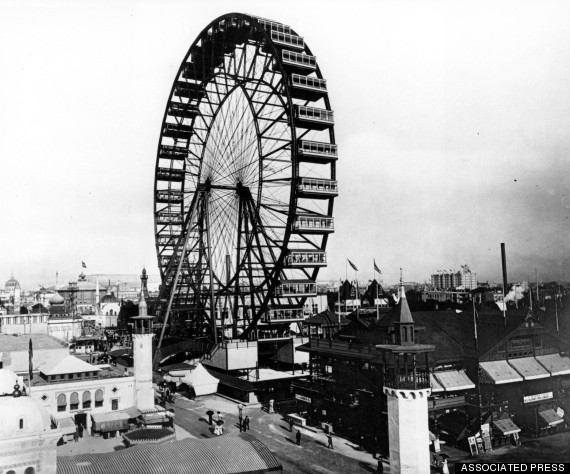 This May 1893 file photo shows the grounds of the 1893 World's Columbian Exposition in Chicago.

The 1893 World's Columbian Exposition in Chicago, IL drew millions of visitors to the windy city over its six-month run. Among its 5,978 educational addresses and meetings was the World's Congress of Religions, which hosted religious leaders from all over the world.

The congress marked the first organized, international gathering of religious leaders and is thought to be the nascence of formal interfaith dialogue. Hindu monk, Swami Vivekananda, spoke at the congress, greeting the 5,000 assembled delegates with the iconic words, “Sisters and brothers of America!”

A CENTURY OF INTERFAITH DIALOGUE

One of the first international groups to get organized after the fair was the International Council of Unitarian and Other Liberal Religious Thinkers and Workers -- now the International Association for Religious Freedom -- formed in London in 1900 with the stated purpose of uniting all those striving for fellowship and religious liberty.

With the outbreak of World War I other interfaith efforts emerged. The Fellowship of Reconciliation (FOR) formed in New York just after war began in hopes of bringing people of faith together to promote peace, and it went on to become a leading interfaith voice for non-violence and non-discrimination. 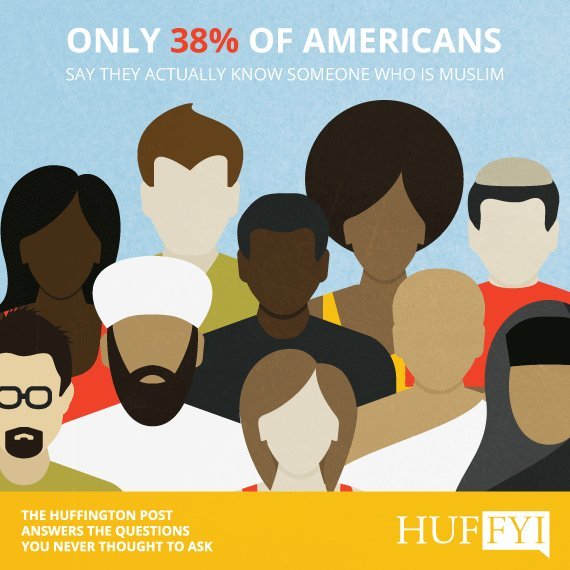 With the second World War on the horizon, the World Congress of Faiths formed in London with the dual purpose of bringing people of faith together to enrich their understandings of their own and others’ traditions and also to educate and report on religious happenings through its journal, Interreligious Insight.

Following the devastation of World War II and the bombings of Hiroshima and Nagasaki, Christian missionary Carl Allison Evans founded the New Jersey-based Fellowship in Prayer as a multi-faith organization that would use prayer and meditation to foster peace.

In addition to the work of humanitarian organizations, renowned world leaders like Mahatma Gandhi, Mother Teresa, Martin Luther King Jr., Malcolm X and the Dalai Lama, inspired by their own faiths, promoted religious, racial and political freedom. Many scholars say the U.S. Civil Rights Movement, in particular, demonstrated the organizing power of congregations working together for social change, under the guidance of religious leaders like King marching side by side with Abraham Joshua Heschel. 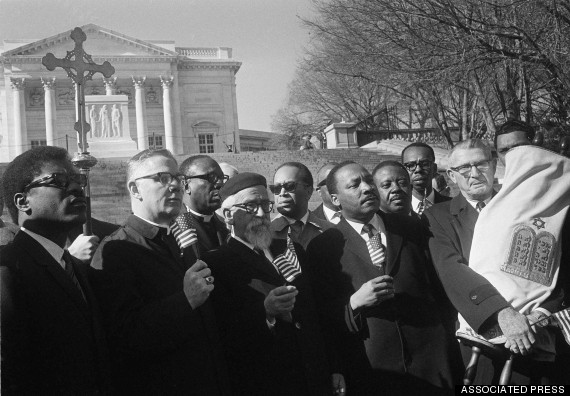 In 1962 the Catholic Church took a giant step forward in interfaith relations by convening of the Second Vatican Council. Before Vatican II, Catholics were discouraged from visiting other faiths' houses of worship -- but this all changed with the Nostra Aetate. This document, which officially took effect October 28, 1965, acknowledged the divine origin of all human beings and the truths present in other religions. It stated: “We cannot truly call on God, the Father of all, if we refuse to treat in a brotherly way any man, created as he is in the image of God.”

Many organizations followed the Vatican’s lead over the next few decades. Religions for Peace, based in New York and accredited to the United Nations, officially kicked off in 1970, and the Interfaith Conference of Metropolitan Washington formed in 1978.

First formed in 1960 the Temple of Understanding helped publish the first directory of interfaith organizations in 1987 and over several years hosted meetings that paved the way for the North American Interfaith Network (NAIN), which was incorporated as a nonprofit organization in 1990.

By 1988 nearly 100 years had passed since the World's Congress of Religions and Vivekanada’s historic speech. A group of religious leaders and local organizers in Chicago came together to plan a centennial celebration, and through this the Council for a Parliament of the World’s Religions came into being.

In 1993 the Parliament hosted its conference in Chicago with 8,000 participants from faith backgrounds around the world. The organization went on to host meetings around the world every several years, and in September 2014 announced its first U.S. conference since 1993, to take place in Salt Lake City in 2015. 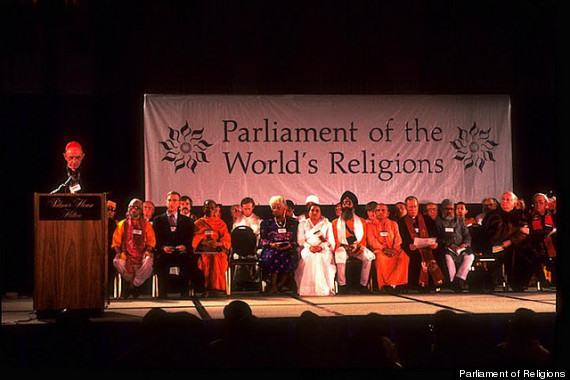 The late late Cardinal Joseph Bernardin of Chicago addresses the audience at the 1993 Parliament meeting.

The 1990s also saw the birth of interfaith groups focused on the environment, including Green Faith in 1992 and Interfaith Power & Light in 1998. These efforts put ecological sustainability at the core of their faith-based activism.

With the growth of interfaith dialogue came increased academic and sociological interest in the ways pluralism affects religious life. Harvard University’s Diana Eck launched the Pluralism Project in 1991 to chart the development of interfaith efforts throughout the United States. And in 2001 the Pew Research Center initiated its Religion & Public Life Project to explore the intersection of religion and public life.

Interfaith work expanded exponentially around the globe in the 1990s and 2000s with the formation of interfaith, multicultural efforts like the Interfaith Center at the Presidio (1995), Chicago-based Interfaith Worker Justice (1996), the Interfaith Center of New York (1997), the United Religions Initiative (2000), World Council of Religious Leaders (2002), Interfaith Youth Core (2002), the Charter for Compassion (2009) and President Obama’s Interfaith and Community Service Campus Challenge (2010). 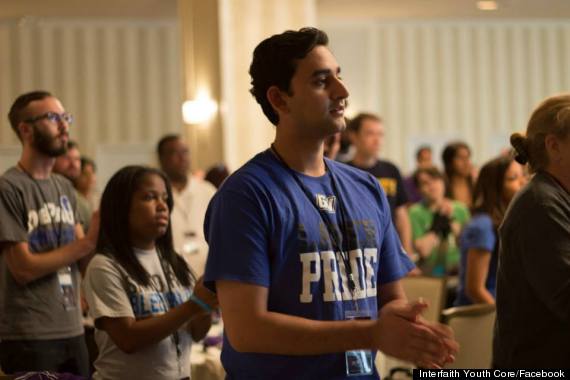 The increase in interfaith awareness has played out in individuals' lives. Interfaith unions have increased from 20% of all marriages in the 1960s to 45% of marriages in the first decade of the new millennium. More and more Americans are exploring and questioning their own faith, as well, making "unaffiliated" the second largest religious category after Christianity, according to Pew Forum.

Despite the long history of interfaith dialogue, religious intolerance is still a concern that threatens to undermine the hard work of devoted activists over the decades. Religious literacy is dangerously low in the United States, even among the faithful. At a time when Islam is particularly prominent in public discourse, only 38% of Americans say they actually know someone who is Muslim.

Interfaith dialogue can change this.

As Swami Vivekananda said in an 1886 address on “Practical Vedanta”:

"The moment I have realized God sitting in the temple of every human body, the moment I stand in reverence before every human being and see God in him -- that moment I am free from bondage, everything that binds vanishes, and I am free."