WASHINGTON –- The Obama administration on Friday proposed the first rules for oil and gas drilling in the Arctic.

Shell is poised to start drilling in the Arctic, perhaps as soon as this summer, under previous agreements with the Department of Interior. But federal rules for exploration in the region have been years in the making.

Shell is the only company with immediate plans to drill in the U.S. Arctic. But the Obama administration recently announced it intends to include areas of the Chukchi and Beaufort seas in future lease sales. The Department of Interior estimates reserves of 21.5 billion barrels of oil and 93.4 trillion cubic feet of natural gas under the two seas.

Environmental groups have long raised concerns about drilling in the Arctic, where conditions are icy, dark and stormy much of the year. Access to materials needed to contain and clean up a spill is challenging in the region, which doesn't have the vast energy infrastructure of the Gulf of Mexico.

"Prior to this, they were using regulations that were for drilling in the Gulf of Mexico," Marilyn Heiman, director of Pew’s U.S. Arctic Project, told The Huffington Post. "This is a big step to drilling safety and spill prevention in the Arctic. I think this is a pretty good start, since this has never been in pace before. It is a drastic improvement."

The oil industry rebuffed the rules in a statement Friday, calling some of the requirements "unnecessarily burdensome."

"After an initial review, we are concerned by the requirement that a second rig be on standby to respond to a potential well control event," said Erik Milito, the American Petroleum Institute's director of upstream. "Other equipment and methods, such as a capping stack, can be used to achieve the same season relief with equal or higher levels of safety and environmental protection."

Salerno said on a call with reporters that he understands the rig rule is controversial in some quarters and invited comment. But he added, "From our perspective, that sets a level of protection for the Arctic that is necessary. If there were to be an uncontrolled well event, we want to make sure the well can be secured within the drilling season."

The rules will be open for public comment for 60 days. 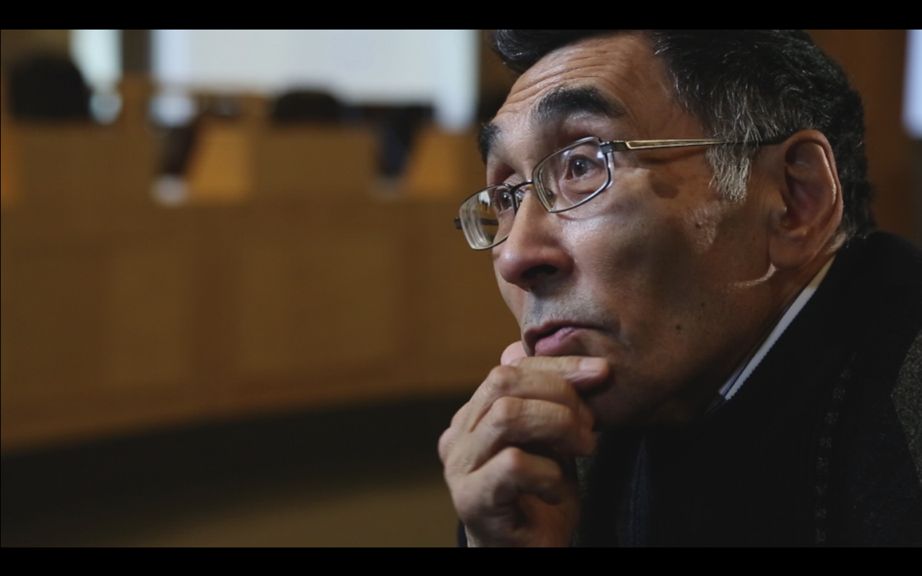