Bank of America said Friday morning it would be studying how to improve the work-life balance of the institution’s junior staffers, a week after a 21-year old summer intern working for the bank's investment banking unit unexpectedly died. Moritz Erhardt, an intern in London, had been a week shy of completing his term with the bank when he died on Aug. 15.

“We are going to be looking at our entire junior population,” John McIvor, a spokesman for the bank, said in a phone interview from London. “We are going to listen to our employees at all levels. This isn’t just about hours.”

Erhardt, a German exchange student described by the bank as outstanding intern during his six weeks with Bank of America’s Merrill Lynch division, was found dead by his flatmates in the East London student housing where he had been living for the summer. Anonymous posters in various online forums, most notably at Wall Street Oasis, alleged that Erhardt had worked into the wee hours of the morning the three days prior to his death.

A police spokesman told The New York Times that the death was not being treated as suspicious and that the cause had not yet been determined.

McIver, the Bank of America spokesman, denied that the bank’s current initiative was an acknowledgement that excessive work had led to Erhardt’s death.

“It’s an acknowledgement that there’s always things that we can learn,” McIver said.

“Our immediate priority is to do everything we can to continue to support the Erhardt family, our interns and impacted employees at this extremely difficult time,” the bank said in a statement earlier Friday “We have also convened a formal senior working group to consider the facts as they become known, to review all aspects of this tragedy, to listen to employees at all levels and to help us learn from them.”

The bank has previously noted that all interns working at the institution are provided several levels of social support, including “mentors, buddies and managers.”

Investment banking interns in London and others who knew Erhardt said he was well-liked by his peers and academically brilliant.

“Just like many of his peers, he may have wanted to impress his bosses and work that extra hour in order to stand out,” Matthew Kilroy, an intern at a rival investment bank in London, wrote The Huffington Post in an email. “Such is the pressure on us, that we are fully aware of being privileged to work where we do, keeping in mind the youth labour market in Europe.”

Are you a former investment banking intern who worked long hours? Do you want to add your perspective to the story? Please email eleazar.melendez@huffingtonpost.com. 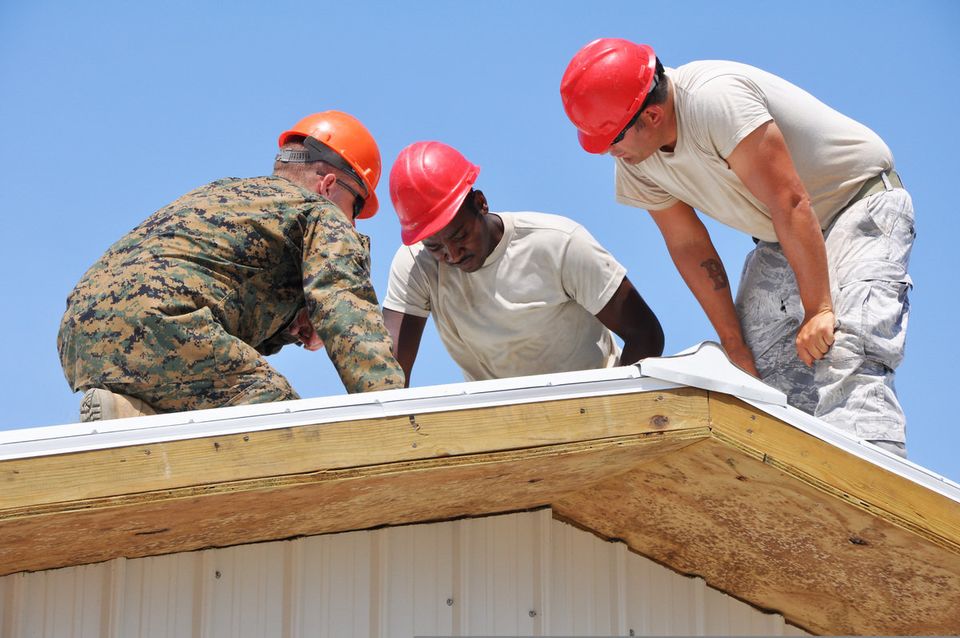