College students across the country are gearing up for their summer internships, where many of them will receive low wages or no wages at all. Twenty-year-old Haley Quinn wants them to join a union.

The New York University student last summer began interning at the American Federation of Teachers in Washington, D.C, where she received $12 an hour. She saw room for improvement at the organization, so she started an interns union and is now urging more interns at the AFT and other places to formally unionize too.

In a conversation with HuffPost Live on Friday, Quinn spoke out against the notion that interns are paid in "experience" rather than wages.

"It's an interesting idea -- that 'experience' somehow is going to pay your rent," she remarked.

She pointed out that all employees -- not just interns -- receive "experience."

"In any job, you're learning," she explained. "If you're not learning, you're not doing your job right. So the idea that the intern experience -- that you're gaining experience in the workplace somehow different[ly] from other jobs -- I don't think is super well-founded."

According to Ross Perlin, author of Intern Nation, the internship as we know it would never have been tolerated several decades ago.

"Part of what's fascinating and extraordinary about ... [interns doing] various forms of organizing and more activist work for really the first time in the last few years is that they're beginning to challenge what has become sort of accepted, but really even a few decades ago, would've been considered crazy -- that young people have to work unpaid or with very low pay to break in," he told HuffPost Live.

The push to unionize comes on the heels of several legal victories for interns against their employers. NBC was ordered to pay out $6.4 million to nearly 9,000 previously unpaid interns in October, and a $5.8 million settlement was awarded to thousands of interns by Conde Nast in November.

Watch more from HuffPost Live's conversation about the interns' initiative to unionize.

Meet Haley Quinn, The Woman Getting Interns To Unionize
10 Ways to Add Value to an Internship or Job 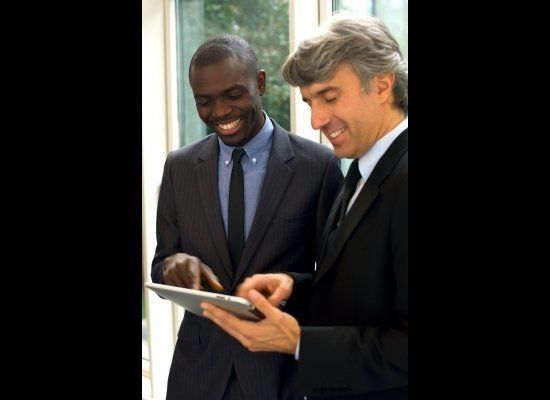 1 / 10
Take Initiative
Be willing and open to learn anything. Take the lead in establishing goals with your boss or manager. If they don’t have formal goals, let them know that you would like to set weekly and monthly goals and that you are interested in being given increasingly complex work. This is the only way you can measure your impact and contributions. Finally, identify specific skills you’d like to develop during your internship. Use these to guide your goals and your time on the job. These skills are what you’ll be selling at future job interviews.