Within a large convention hall in the suburbs of The Hague, The Netherlands, one of the most important matters in international justice is under debate, and sadly, only the most ardent stakeholders are paying attention. This "matter" is not a decision about the guilt or innocence of an alleged international criminal, or the hot button issue of how to address atrocities committed in Syria. Rather, this matter is far less eye-catching, but just as and maybe even more important nonetheless. It is not an overstatement to say that the decisions made at this critical juncture will have lasting effects on just how successful the international criminal enforcement mechanism develops. It is time for not only engaged advocates and persistent critiques to have a say, but for the international community at large to contribute its voice to this debate.

The critical juncture referred to is the currently underway 2012 Assembly of State Parties (ASP) of International Criminal Court's (ICC), where the 121 State Parties to the ICC, non-State Party observers like the United States of America, and scores of non-governmental organizations and influential individuals annually convene to discuss, debate and forge the future of the ICC, the world's only permanent criminal tribunal with jurisdiction to handle cases of genocide, crimes against humanity, war crimes, and one day soon, the crime of aggression. The ASP is the oversight body of the ICC made up of the Court's State Parties, and has the ability to make a bevy of important decisions relevant to the Court, from the election of judges and the Court's Prosecutor to proposed amendments to the ICC's laws and procedures. Over the last few years, the topic of the most importance to the ICC has been the operating budget of the Court. The ASP has taken a hardline on the Court's budget, which is fairly understandable given that governments, businesses and families the world over are tightening their proverbial belts. An early report from the ASP is that the ICC's Report of the Council on Budget and Finance (CBF) has been mostly adopted by State Parties. Yet this good news must be tempered by the fact that the CBF still severely curtails the Court's ability to function as envisioned. It is a legitimate concern that like failed austerity measures also occurring around the world, this "tightening" is going too far to the point that it may jeopardize the ICC's future effectiveness and efficiency. 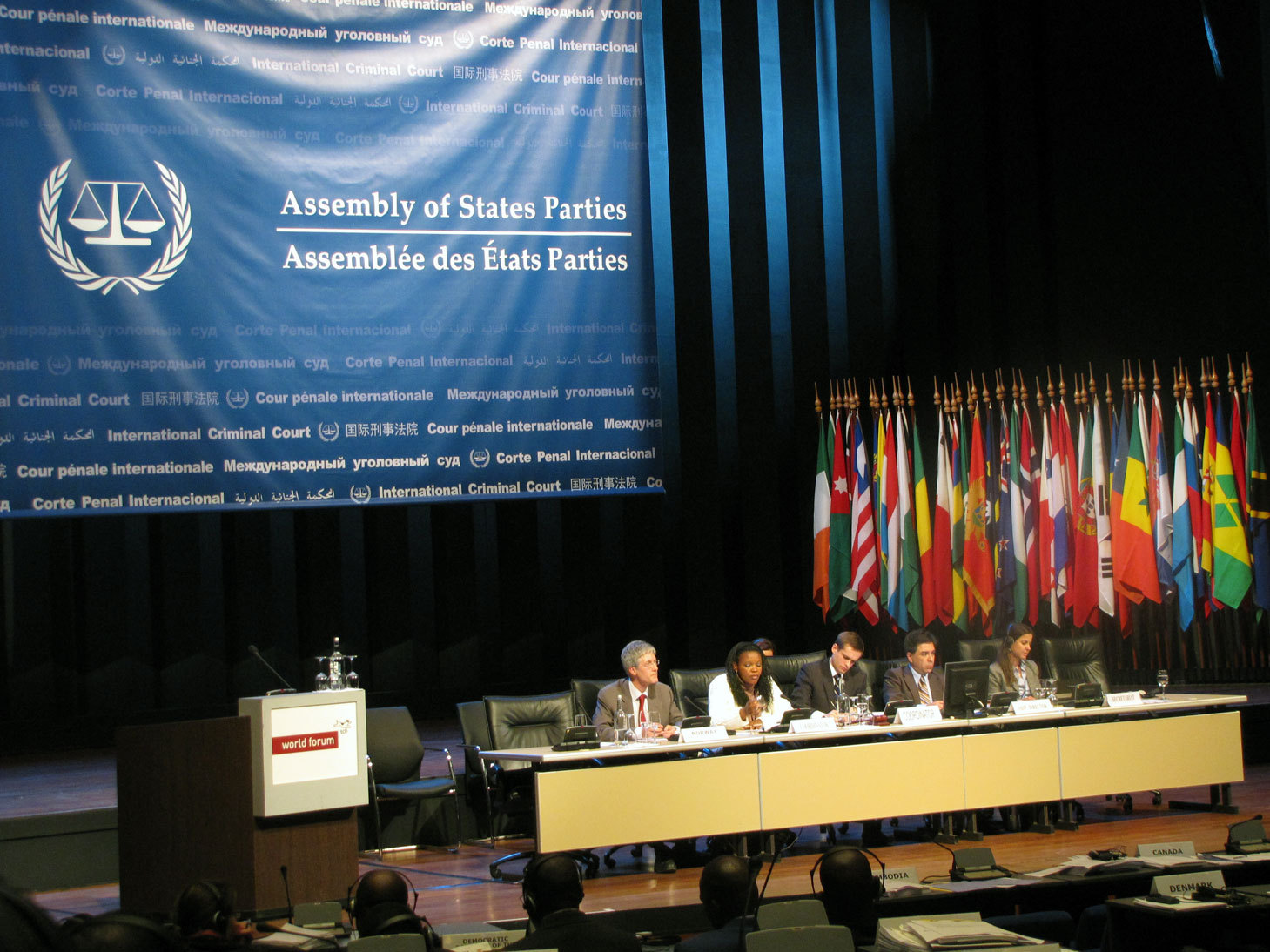 As its caseload increases (twice by unfunded UN Security Council referrals in Sudan and Libya) and its natural developmental needs likewise increase, it is asking of the ICC the impossible to do more work, improve its performance dramatically, yet do so with less money. To the casual reader, these words may seem hallow, because again, everyone seems to be doing more with less. Yet, context is important to remember. First, the ICC is a fledgling organization only ten years old. Far more than just a mere courtroom, the ICC is an institution made of several overextended judicial chambers, a burdened prosecutor's office, and a strapped quasi-judicial administrative organ that handles the multitude of defense, victims, witness, detention, and other organizational needs. Cutting back on staff and limiting the resources available to the staff that is left can have serious negative consequences, most acutely on victims of atrocity crimes.

Second, the ICC is unlike ad hoc and hybrid international criminal tribunals that came before it. The ICC currently handles and must be able to handle in the future multiple atrocity events around the world, not just a conflict in one country or region. Also unlike most of its predecessor tribunals, the ICC may and sometimes must intervene in complicated, ongoing conflicts rife with politics and complexities. Consequently, the ICC's mandate of ending impunity for atrocity crimes the world over is unprecedented in scope, importance, and accordingly, financial needs.

By way of background, the ICC was devised to be a court of last resort, and was thus built upon the "principle of complementarity," or the concept that the ICC would complement national jurisdictions. Only when states are genuinely unwilling or unable to investigate and prosecute atrocity crimes would the ICC take jurisdiction.

After ten years of supporting the ICC, a multitude of ICC stakeholders have shifted their attention and resources to "complementarity", or helping local jurisdictions investigate, prosecute, defend and adjudicate cases of genocide, crimes against humanity and war crimes. Yet, is this shift warranted? To be clear, supporting national judiciaries is of the utmost importance. The international community must always remain focused and committed to building up national jurisdictions around the world for a multitude of important reasons. However, in the context of accountability for atrocity crimes, the pendulum has swung too far and too fast towards complementarity and away from the ICC.

"Complementarity" is, in reality, the most sophisticated form of "rule of law" work. It is attempting to train, in most cases, underdeveloped judiciaries to handle the most complicated criminal prosecutions in the world, a tall task for jurisdictions unable to handle petty crime and dispel entrenched cultures of corruption. Even very basic rule of law work takes decades to see results, and would therefore take even longer to have results for atrocity crime accountability. Furthermore, such sophisticated rule of law work in underdeveloped countries has a significant chance of low returns on its investment, because the ICC will always have a higher likelihood of addressing atrocities that have occurred in countries devastated by conflict and thoroughly unable to investigate and prosecute any crimes, let alone a genocide case, for instance.

Therefore, the ASP, engaged non-State Parties, and the international donor community should re-shift their focus back to building up the ICC, a permanent institution with a serious mandate that requires equally significant operating funds, commensurate with its important and lofty goals. Not only is the ICC the only permanent international fixture in the fight against impunity, but making the Court more effective and efficient will not necessarily take decades. It is well within reach to help the Court more effectively execute its mandate, and would not require staggering expenditures, just a re-appropriation of the State Parties' existing funds.

For all the critiques of the ICC's first ten years, in comparison to other international tribunals and even developed national judiciaries, the Court has accomplished a remarkable amount, while it remains very cognizant of how it must improve. The ASP, working together with the ICC and other stakeholders, must explore ways to resource the Court in an appropriate fashion. The time is now for the international community not to undercut, but to reaffirm in the strongest of terms its commitment to international justice.

This article represents the views of the author and, except as specified otherwise, does not necessarily represent policy of the ABA or the ABA Center for Human Rights.