Forests cover a third of all land on Earth, providing vital organic infrastructure for some of the planet's densest, most diverse collections of life. They support countless species as well as 1.6 billion human livelihoods, yet humans are also responsible for 32 million acres of deforestation every year.

The United Nations declared March 21 the International Day of Forests in late 2012, part of a global effort to publicize both the value and plight of woodlands around the world. It was first celebrated March 21, 2013, nestling in between the U.N.'s International Day of Happiness on March 20 and World Water Day March 22. (It's also near tree-centric Tu Bishvat in February and Arbor Day in April).

In honor of this seasonal focus on trees and forests, here's a list of 21 reasons why they're important:

1. They help us breathe.
Forests pump out the oxygen we need to live and absorb the carbon dioxide we exhale (or emit). Just one adult leafy tree can produce as much oxygen in a season as 10 people inhale in a year. Plankton are more prolific, providing half of Earth's oxygen, but forests are still a key source of breathable air. 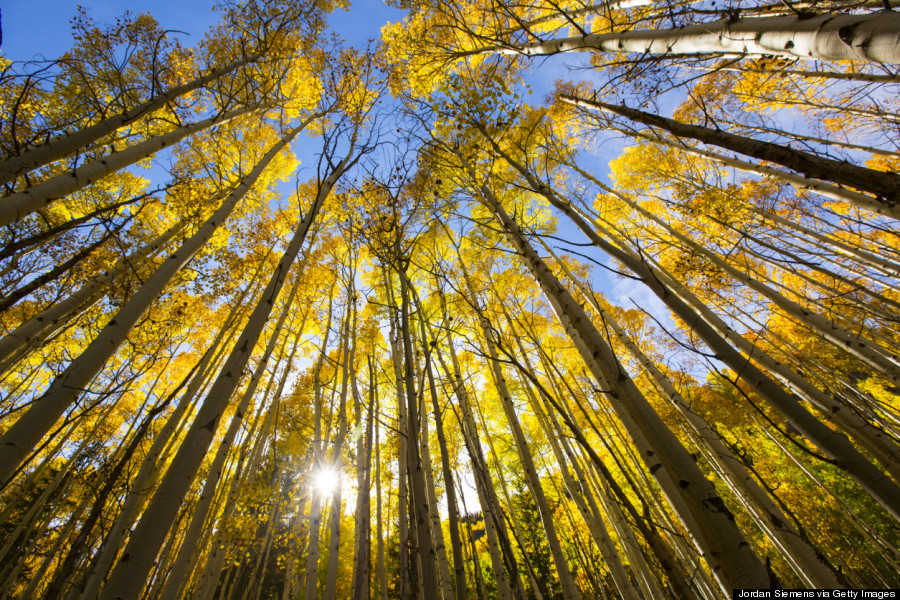 2. They're more than just trees.
Nearly half of all known species live in forests, including 80 percent of biodiversity on land. That variety is especially rich in tropical rain forests, from rare parrots to endangered apes, but forests teem with life around the planet: Bugs and worms work nutrients into soil, bees and birds spread pollen and seeds, and keystone species like wolves and big cats keep hungry herbivores in check.

3. People live there, too.
Some 300 million people live in forests worldwide, including an estimated 60 million indigenous people whose survival depends almost entirely on native woods. Many millions more live along or near forest fringes, but even just a scattering of urban trees can raise property values and lower crime. 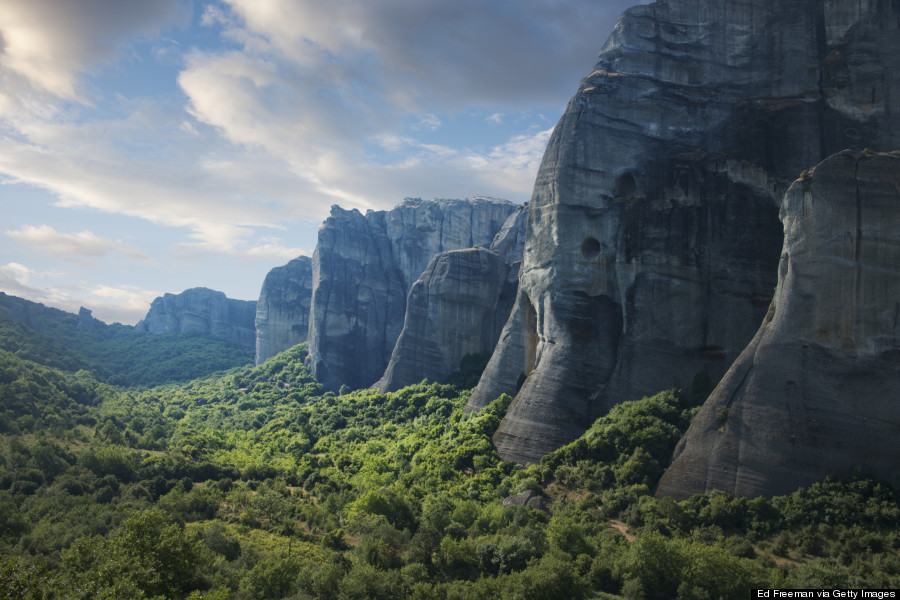 5. They keep Earth cool.
Trees also have another way to beat the heat: absorb CO2 that fuels global warming. Plants always need some CO2 for photosynthesis, but Earth's air is now so thick with extra emissions that forests fight global warming just by breathing. CO2 is stored in wood, leaves and soil, often for centuries.

6. They make it rain.
Large forests can influence regional weather patterns and even create their own microclimates. The Amazon, for example, generates atmospheric conditions that not only promote regular rainfall there and in nearby farmland, but potentially as far away as the Great Plains of North America.

7. They fight flooding.
Tree roots are key allies in heavy rain, especially for low-lying areas like river plains. They help the ground absorb more of a flash flood, reducing soil loss and property damage by slowing the flow. 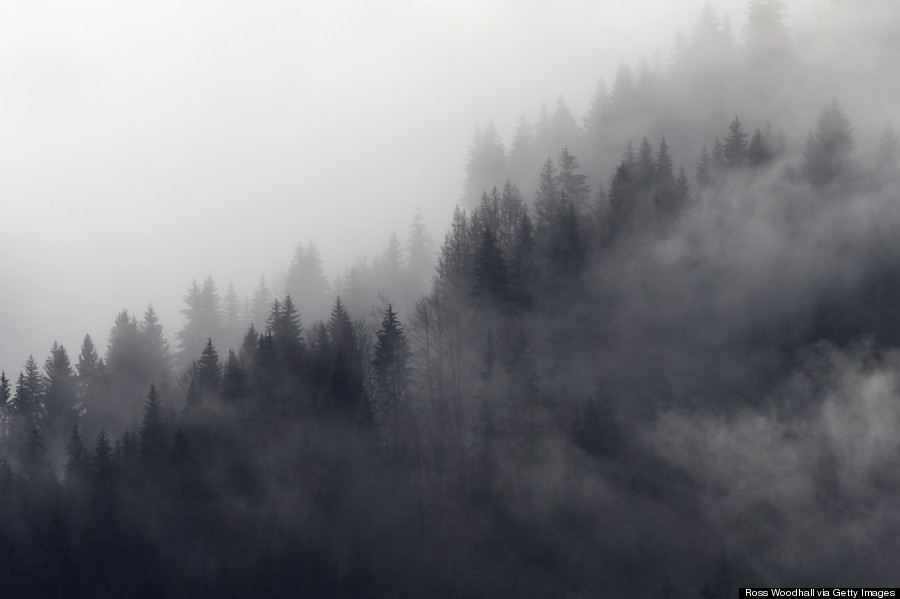 9. They refill aquifers.
Forests are like giant sponges, catching runoff rather than letting it roll across the surface, but they can't absorb all of it. Water that gets past their roots trickles down into aquifers, replenishing groundwater supplies that are important for drinking, sanitation and irrigation around the world.

10. They block wind.
Farming near a forest has lots of benefits, like bats and songbirds that eat insects or owls and foxes that eat rats. But groups of trees can also serve as a windbreak, providing a buffer for wind-sensitive crops. And beyond protecting those plants, less wind also makes it easier for bees to pollinate them.

11. They keep dirt in its place.
A forest's root network stabilizes huge amounts of soil, bracing the entire ecosystem's foundation against erosion by wind or water. Not only does deforestation disrupt all that, but the ensuing soil erosion can trigger new, life-threatening problems like landslides and dust storms. 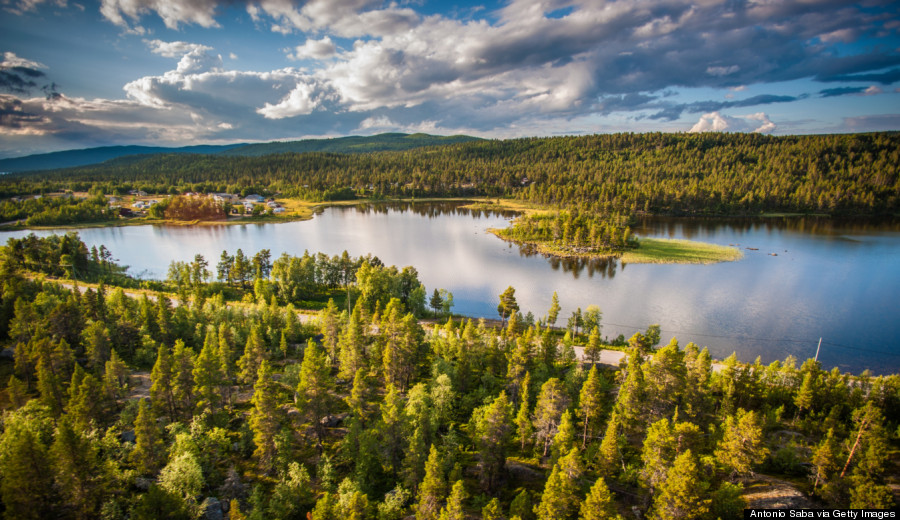 12. They clean up dirty soil.
In addition to holding soil in place, forests may also use phytoremediation to clean out certain pollutants. Trees can either sequester the toxins away or degrade them to be less dangerous. This is a helpful skill, letting trees absorb sewage overflows, roadside spills or contaminated runoff.

13. They clean up dirty air.
We herald houseplants for purifying the air, but don't forget forests. They can clean up air pollution on a much larger scale, and not just the aforementioned CO2. Trees catch and soak in a wide range of airborne pollutants, including carbon monoxide, sulfur dioxide and nitrogen dioxide.

14. They muffle noise pollution.
Sound fades in forests, making trees a popular natural noise barrier. The muffling effect is largely due to rustling leaves — plus other woodland white noise, like bird songs — and just a few well-placed trees can cut background sound by 5 to 10 decibels, or about 50 percent as heard by human ears.

15. They feed us.
Not only do trees provide fruits, nuts, seeds and sap, but they also enable a cornucopia near the forest floor, from edible mushrooms, berries and beetles to larger game like deer, turkeys, rabbits and fish. 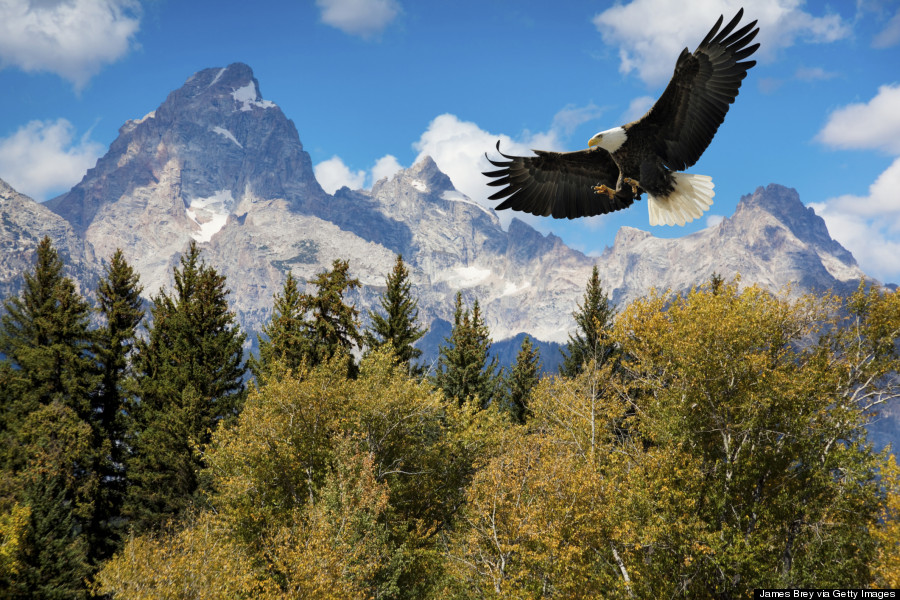 16. They give us medicine.
Forests provide a wealth of natural medicines and increasingly inspire synthetic spin-offs. The asthma drug theophylline comes from cacao trees, for example, while a compound in eastern red cedar needles has been found to fight MRSA, a type of staph infection that resists many antibiotic drugs. About 70 percent of all known plants with cancer-fighting properties occur only in rain forests.

17. They help us make things.
Where would humans be without timber and resin? We've long used these renewable resources to make everything from paper and furniture to homes and clothing, but we also have a history of getting carried away, leading to overuse and deforestation. Thanks to the growth of tree farming and sustainable forestry, though, it's becoming easier to find responsibly sourced tree products.

18. They create jobs.
More than 1.6 billion people rely on forests to some extent for their livelihoods, according to the U.N., and 10 million are directly employed in forest management or conservation. Forests contribute about 1 percent of the global gross domestic product through timber production and non-timber products, the latter of which alone support up to 80 percent of the population in many developing countries. 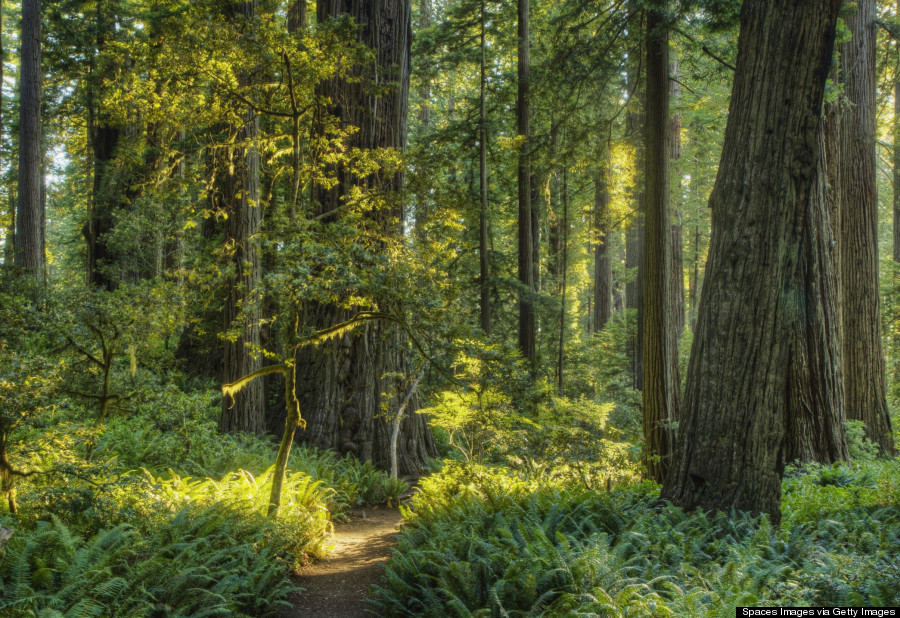 19. They create majesty.
Natural beauty may be the most obvious and yet least tangible benefit a forest offers. The abstract blend of shade, greenery, activity and tranquility can yield concrete advantages for people, however, like convincing us to appreciate and preserve old-growth forests for future generations.

20. They help us explore and relax.
Our innate attraction to forests, part of a phenomenon known as "biophilia," is still in the relatively early stages of scientific explanation. We know biophilia draws humans to water, woods and other natural scenery, though, and exposure to forests has been shown to boost creativity, suppress ADHD, speed up recovery, and encourage meditation and mindfulness. It may even help us live longer.

21. They're pillars of their communities.
Like the famous rug in "The Big Lebowski," forests really tie everything together — and we often don't appreciate them until they're gone. Beyond all their specific ecological perks (which can't even fit in a list this long), they've reigned for eons as Earth's most successful setting for life on land. Our species probably couldn't live without them, but it's up to us to make sure we never have to try. The more we enjoy and understand forests, the less likely we are to miss them for the trees.

If you still don't have forest fever, check out the animated video below, produced by the U.N. Food and Agriculture Organization to raise awareness about International Day of Forests 2014: