Remember that gluten-free muffin basket your neighbor brought by when you moved into your new home? Little did you know, that little gesture belongs to a long held tradition. Welcoming new neighbors into a community has been expressed in numerous ways and in nearly every country around the world. In Colonial America, for instance, the pineapple became a popular gift symbolizing hospitality -- a tradition brought over from various European nations.

In partnership with State Farm®, we’ve rounded up expressions of the neighborhood welcome wagon from cultures around the globe. 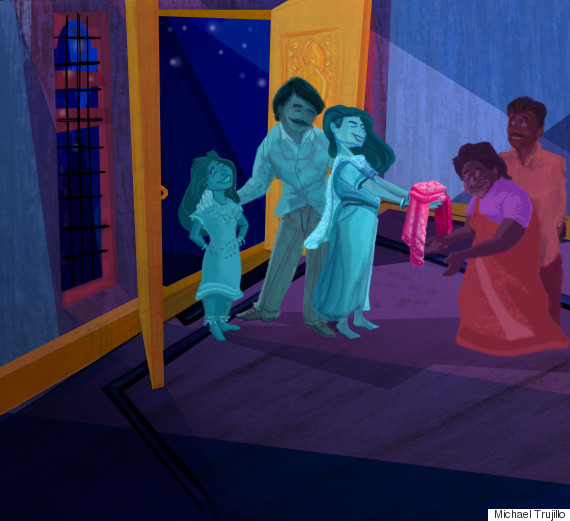 In India, it’s common practice to bring vegetarian treats as a housewarming gift. Other traditions include inviting the new family to your home for lunch or dinner and, at the end of a visit, bestowing a gift on the new neighbors before they leave. In traditional households, the gift is usually given to women and could be anything from a new sari to something useful for the house. 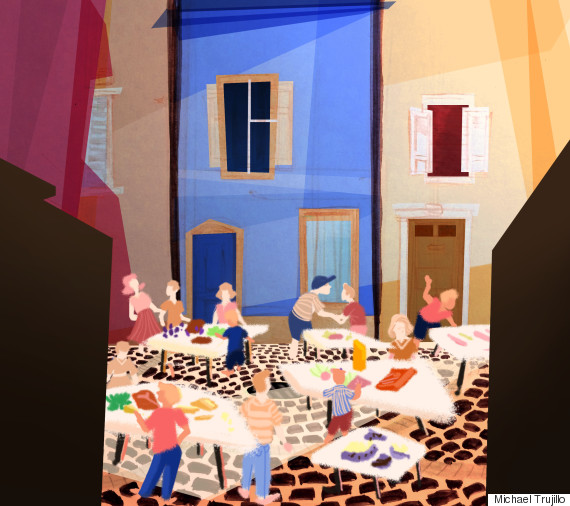 The French will invite the newest additions to their blocks or buildings over for what is known as "l’apéritif," or "l’apéro" for short -- a late afternoon snack of cheese and cured sausages. In the countryside, neighbors will invite new residents over for a barbecue. In 1999, the first "La Fête des Voisins" (Neighbor’s Day) happened as part of an effort to “strengthen local links, develop a sense of belonging to the same area, create solidarity between neighbors, [and] mobilize against isolation and exclusion.” Held every spring, the day is dedicated to neighbors meeting neighbors and celebrating with longtime ones. 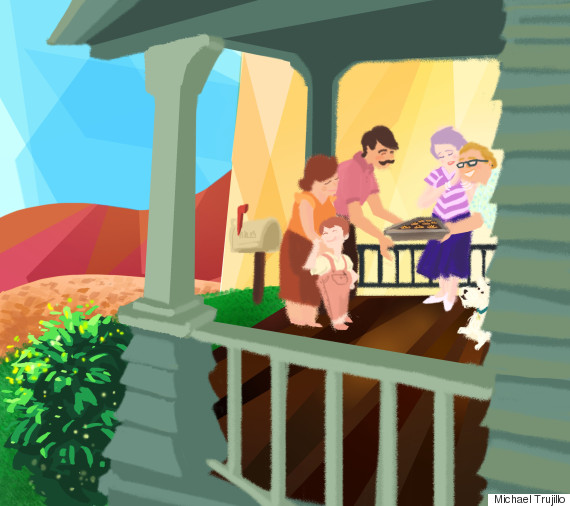 Easily one of the most cited American etiquette experts, Emily Post and her descendants have taken it upon themselves to keep her legacy alive and update the rule book on manners for the digital age. According to the Emily Post Institute, the best ways to welcome new neighbors are to deliver a bouquet of garden flowers or a plate of cookies along with a collection of takeout menus from your favorite local places. A good neighbor also shares information on garbage and recycling pickup. Other neighbor-relations experts suggest bringing practical items, like a pound of sugar, to help build up the basics in the new home. 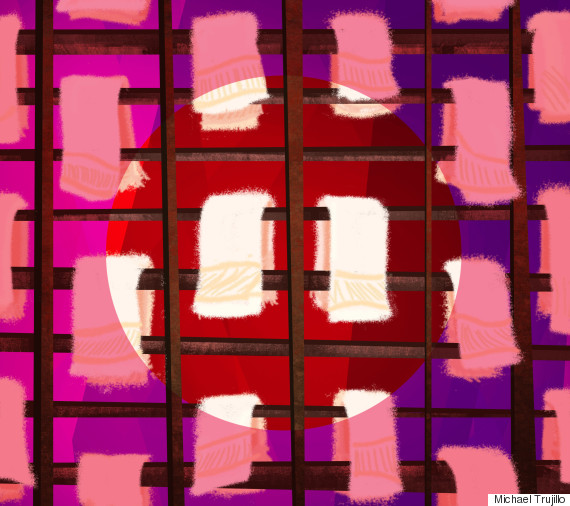 Neighborly relations are delicate business in this island nation. The new kids on the block are expected to dole out gifts to their established neighbors. These small gifts (hand towels, typically) go to everyone in the neighborhood. Keeping it small is important; a gift too large will make people feel as though they should give it back. 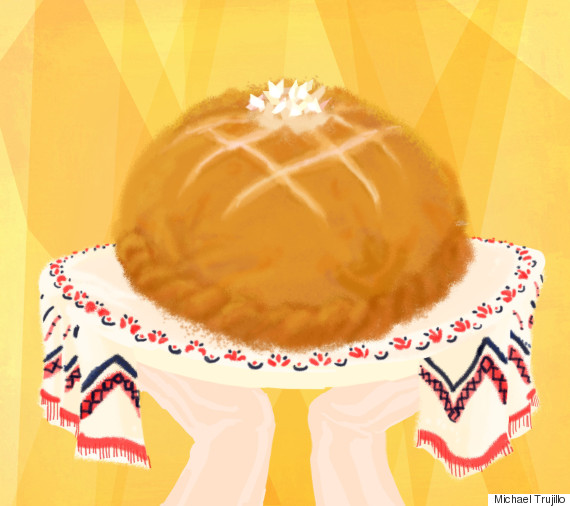 It was once fairly common for Russian dignitaries to visit surrounding villages. Local merchants and villagers would present their distinguished guests with a loaf of bread and salt. The custom spread through Europe and even as far as Israel as a gesture to welcome new neighbors. The bread is so the newcomers “shall never know hunger,” and the salt is so their life “shall always have flavor.” More than symbolic, these practical gifts also help newbies build their pantry. 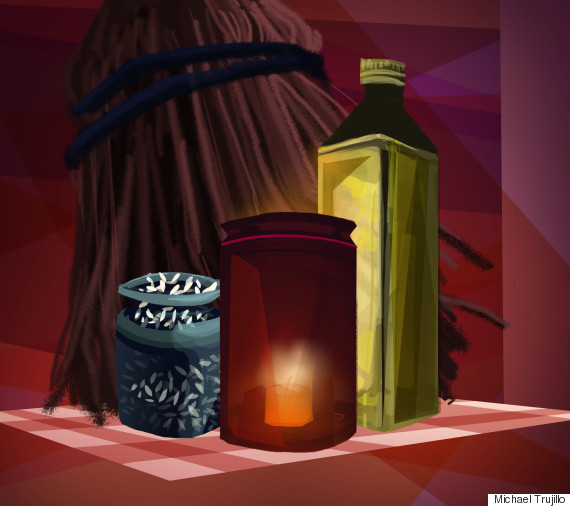 Italians will gift a new home with a broom that occupants may use to sweep away the old to make room for the new -- and to get rid of any pesky evil spirits still lingering. If a young couple moves into their first home together, neighbors offer uncooked rice as a “fertile” blessing upon the home, candles so they may always have light and olive oil to keep one another faithful. 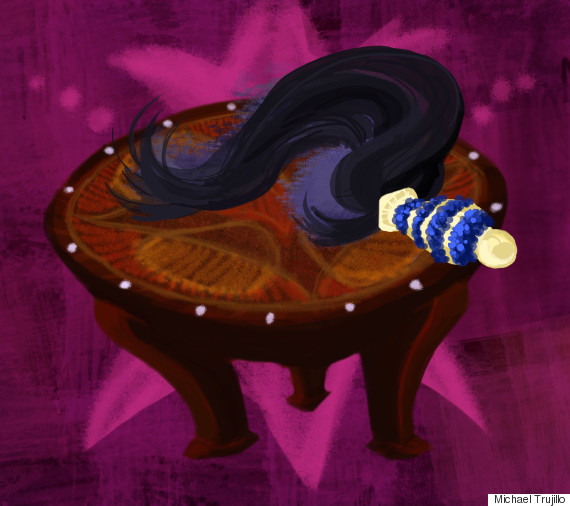 A three-legged stool and a traditional Luo oxtail fly whisk are common housewarming gifts of the country’s Luo tribespeople. When President Obama first took office, he received these same gifts from his step-grandmother on his father’s side, a native Kenyan. 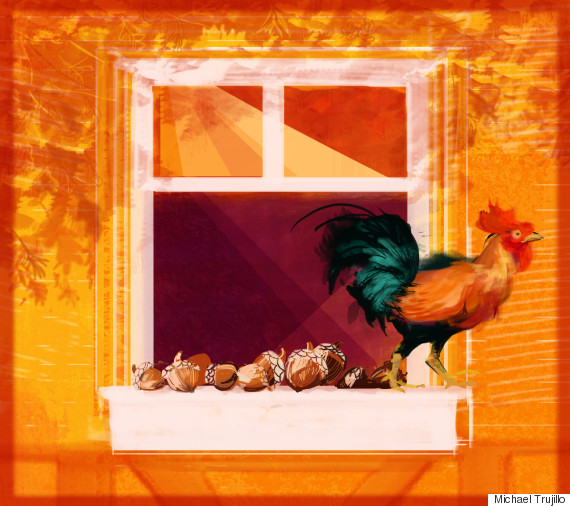 Ancient Norsemen held the oak tree in high regard, celebrating it as the “tree of heaven.” They would collect acorns and line them up along windowsills as a protection against evil spirits. While this practice has diminished, modern Germans often welcome new inhabitants to the neighborhood with cookware adorned with acorn carvings or images. The Germans also believe that a rooster in a new home will keep away trespassers. Similar to the acorn, they’ve given up giving the actual rooster in favor of gifts decorated with them. A rooster, after all, isn’t the most neighborly of pets.

Life is infinitely easier with support and guidance. Whether you’re just moving into a new home or have been settled for years, let State Farm help to protect you.