The paper's current name didn't come into being until 1967, when both the New York Times and the Washington Post Company took control of the paper.

In 2003, the New York Times claimed full ownership of the paper. Now, the Times will incorporate their name into the paper's title and see if it can hold its own abroad. The effort is part of a broader strategy to enhance the Times's status as a global brand as the domestic print market fades.

“The digital revolution has turned The New York Times from being a great American newspaper to becoming one of the world’s best-known news providers. We want to exploit that opportunity," Mark Thompson, the CEO of the Times Company, said in a statement marking the transition.

The Times also posted some of the Tribune's front pages from throughout its history. Below, see just a few of them.

The paper under its earlier name, The New York Herald: 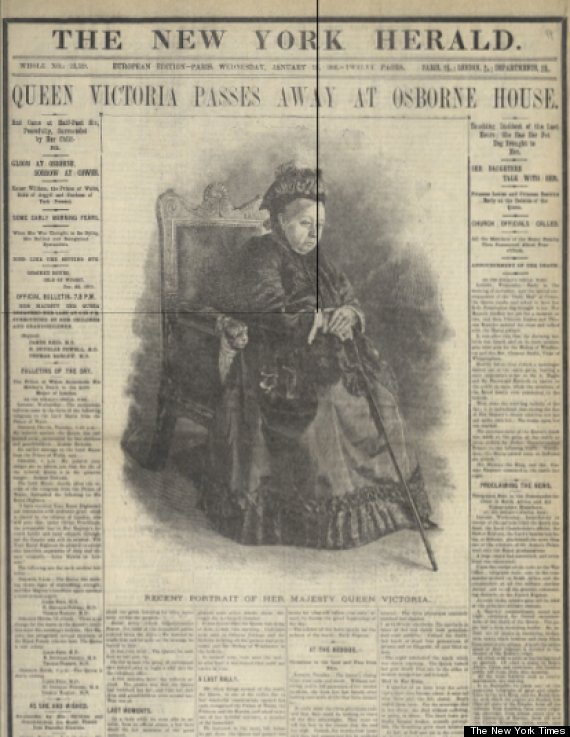 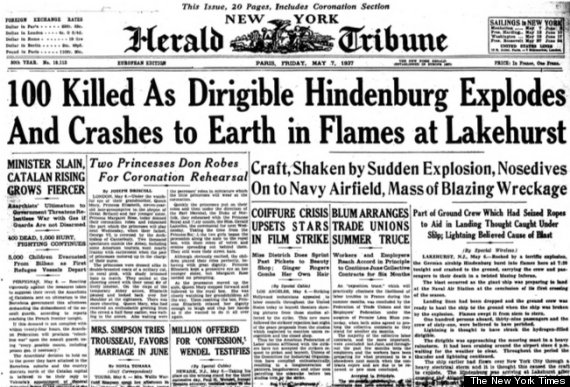 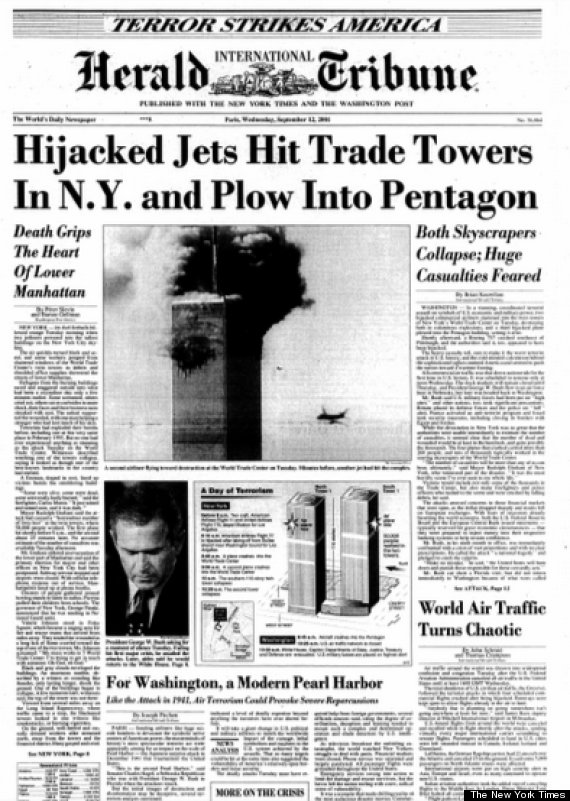 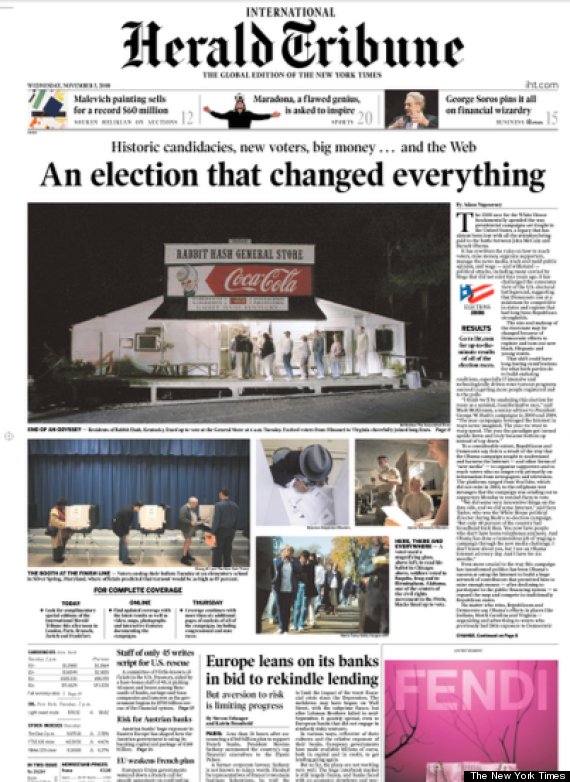