On Thursday the United Nations recognized South Sudan as its 193rd member state, turning the country officially into the world's youngest nation. And on Friday, the United States joined dozens of nations in formally recognizing the Libyan Transitional National Council as the legitimate government of that nation, rejecting Muammar Gaddafi's claims to power.

While some nations and governments are easily granted legitimacy in the eyes of the world, others are caught in controversies for decades. Take a look at some places arond the world that have announced their independence but remain in national limbo:

PHOTO GALLERY
The Most Controversial Claims For Nationhood
Download
Calling all HuffPost superfans!
Sign up for membership to become a founding member and help shape HuffPost's next chapter
Join HuffPost

International Recognition: Controversies Around The Globe
The Most Controversial Claims For Nationhood 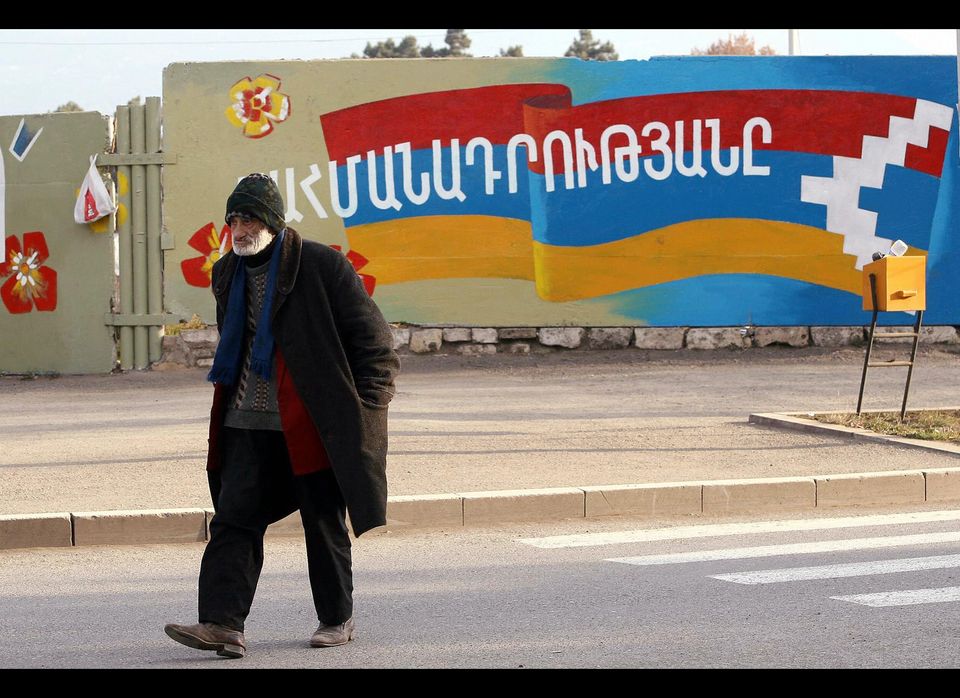 1 / 8
Nagorno-Karaback
Supported by neighbor Armenia, <a href="http://news.bbc.co.uk/2/hi/europe/country_profiles/3658938.stm" target="_hplink">Nagorno-Karabkh</a>'s ethnic Armenian majority claimed independence from Azerbaijan after the break-up of the Soviet Union in 1991. By then, Armenian secessionists had already been fighting the Azerbaijani state for 3 years. Both parties reached a truce in 1994, yet Azerbaijan refused to recognize Nagorno-Karabakh as a separate state.
Getty