There is a delicious satisfaction that comes with the satirical smackdown of the hugely ignorant. I loved the Jenner pronoun bot as much as anyone. The virality of meninism usually comes my way in a witty article. Then there was the Christian pastor proclaiming women to be 'penis-homes' who was chased out of town before he even got here. Too inflammatory, even for Australia's Hillsong church conference.

But spend a little time on the internet and you begin to realise that there's Funny and there's Unfunny and then there's the outright Vicious.

It's been a slow creep, but it took a local hate crime to really drive this point home. Hate crimes are called hate crimes for a reason and they are abhorrent, but in this case what has happened since, has morphed into something I can only describe as ugly.

Last weekend a transgender woman was harassed and bashed in a horrific act of violence.

This happened at a venue called The Townie where the victim was about to perform with her band. The Townie is in Newtown, Sydney; The heart of Queerville. It is a slightly grungey pub with a genuine history of participating in all the quiet ways that really count. Employing queers, promoting queer performers, hosting queer events. It is a venue that was part of the community. It is also a pub, by the train station. A mixed crowd on an average day. A safe space by all measures.

The victim is claiming the venue did nothing, that the bar kept serving the group of men who were calling her 'faggot' and after the attack, ushered the attacker out. The Townie is claiming they knew nothing, were told nothing and did their best to cope with the aftermath.

Not many people know what happened, that's unresolved.

But take a stroll on The Townie facebook page, hear the bloodthirsty calls for boycott and queer traitor accusations and if you know anything about this place, you're going to feel sad.

The thing is, no one is condoning what happened.

What happened is awful and we all have a right be angry. But if you're hovering, looking for a helipad of righteousness, there's nowhere to land.

As with most issues, there is nothing black and white about this. The more you know who stands accused, the more technicolor it gets. In fact, if you look into The Townie queer credentials, they come out shiney, in buttless chaps, with glitter on top. 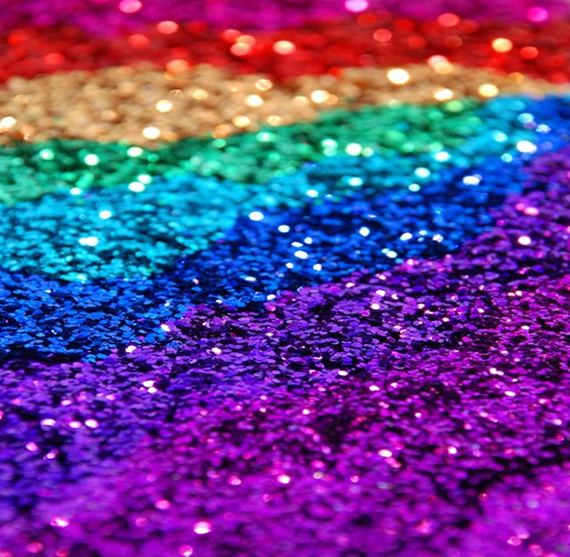 Yet they are the ones on the receiving end of the most horrific internet Molotov cocktail throwing you can think up. It's in the name of defending the marginalised but it's just...mean.

We all know that trolls go for women more than men, queers times two, those who are transgender, times three. And we hate them for it. Trolls are ugly cave-dwelling creatures. Please, let's not become them. It's just not cool.

I get what it's like to be queer in this world. We all experience the hundreds of little indignities; The drunk on the train calling you a faggot, the awkwardness and othering, the fact that the nation spends its time debating whether or not they will let you marry and the scattered comments that erode the validity of your relationships.

So when something bad happens, that is an obvious horrible unambiguous act, it is so important that we recognise our own accumulated anger and not let it mirror the blunt blows that we have received.

Boycotting one of our own is not the answer.

Neither is ranting and raving and defending your moral highground with a moat of judgement.

Because the moment you make someone feel lesser for not participating, you become the oppressor.

And why is this important? Because life is not equal. Your facebook feed is not an accurate protrayal of reality. Mine is full of in depth interesting articles and genderqueer photoshoots and snappy little videos from the female dominated sport of surfing.

It's not going to get better when we tear each other apart.

At a stretch, maybe you could convince me that it is progressive, that it's now possible to be queer and ignorant. You don't have to be a radical non-conformist.

But then I just always find myself coming back to square one. That whoever we are, we are all human beings and should be treated as such. 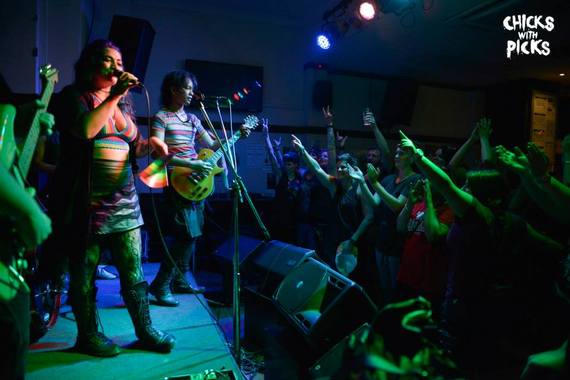