When an invitation for a show by Kai Samuels-Davis recently appeared in my inbox, I had an immediate reaction to his work: “This artist is definitely a discombobulator.”

Yes, an explanation is in order.

“Discombobulation” in painting is a trend that was first noticed and named by artist F. Scott Hess. Scott has been lecturing about movement in painting, and during a talk I attended at the John Natsoulas Gallery in 2013 he applied the term both to his own work and to the works of several other contemporary painters. As Scott explained it, discombobulation refers to paintings that have a distinct sense of visual interruption.

Sometimes the interruptions are related to perception—caused by movement, multiple points of view or shifts in light or focus—or sometimes they are conceptual, resulting from self-conscious decisions made by an artist for stylistic reasons. Sometimes they are both, so it seems possible that some painters might indeed be called Perceptual/Conceptual Discombobulators. Yikes!

The dictionary definition of discombobulation is “to confuse or frustrate” and to a degree that is what discombobulated paintings do: they frustrate any attempt at easy scanning and recognition of imagery. The resulting sensation of “canvas interruptus” creates a kind of frission that can generate aesthetic pleasure. More about that later...

Discombobulated images can be dense, suggestive, confusing and potentially damned interesting. You might say that Paul Cezanne—who recognized the “petit sensation” generated by each brushstroke—is the great-grandfather of discombobulation, but there are certainly many other modern and contemporary artists whose works have played with the rich possibilities of visual interruption.

Styles that deal with simultaneity—notably Cubism and Futurism—certainly have an aspect of discombobulation, as do Expressionist works that have bold, disruptive brushwork. The Italian Futurist Boccioni, for example, was an excellent early discombobulator. Boccioni and his fellow Futurists wanted to depict the dynamism of modern life so it’s natural that a sense of interruption and dislocation characterized their compositions.

Contemporary discombobulation—let’s say from the past decade—seems to have its sources in postwar European painting, particularly in the exquisitely self-conscious paintings of the late Euan Euglow (1932-2000). A meticulous and fidgety painter who often left traces of geometric markings on his finished figures, Euglow’s works have what artist Vincent Desiderio calls a “narrative of creation,” meaning that appreciating his works involves noticing and appreciating the sense of effort and correction that went into making them. In other words, looking at the Euglow nude below won’t give you an instant and easy image of a human figure: you’ll have to work a bit to also understand all the gives and takes that went into seeing, measuring and painting it. You share the artist’s perceptual struggles and grapple with the underlying geometries that he insinuates.

You could certainly argue that Willem de Kooning was a discombobulator—an Abstract Expressionist Discombobulator—but the reason I am linking the contemporary development of all this to Uglow is that the traditional rendering skills apparent underneath his work provide a kind of coherence and rigor that set the stage for what representational artists seem to be doing now. There are more and more academically trained, representational artists these days who are looking for ways to have it both ways: to make paintings that display their training while also asserting their freedom to work against their skills. I often hear the prediction that ateliers and traditionalist art schools are going to produce students who dull, constrained work, and discombobulation is one way of proving the doubters wrong.

”There's a certain denial built into discombobulated work.” observes painter Karen Kaapcke. “I think it's also a response on the part of artists working in the figurative tradition to the question of how one can work figuratively right now. You're doing it and not doing it at the same time.”

Dolby Chadwick Gallery in San Francisco strikes me as being the epicenter of discombobulation. Two of the artists that show there—Alex Kanevsky and Ann Gale—are among my personal picks as the masters of this approach. Kanevsky is a wonderful risk-taker whose paintings are full of slippery and satisfying disjunctions. His best works have a sense of immense skill lurking beneath a luxurious incoherence. In a 2012 interview with Neil Plotkin, Kanevsky stated: “I always want to function at the edge of my current abilities to keep things exciting. There should always be a danger of a painting crashing and burning.”

Ann Gale is apparently a perceptual discombobulator (sorry Ann!) whose rigorous atomized brushwork is a record of her constant need to adjust:

“My interest in the elusive sensation of light and the shifting presence of the figure has lead me to reexamine color relationships that are not contained within figure or object.  Though these adjustments help me to be more specific, they often do not produce a smooth rendering.”

A few years ago, when Scott Hess was making discombobulated paintings, he used intentionally botched iPhone panorama shots as his source material. These photos gave him not only an easy source of perceptual glitches, but also a conceptual tie to digital imagery. In Scott’s skilled hands the results are gently humorous and pleasantly perplexing. While making them Scott delved into neuroscience and developed some personal ideas as to why discombobulation could be so satisfying:

Discombobulation creates an embodied empathy in the viewer. It works on two levels;

1) We feel the marks that made the image. As in Van Gogh or Soutine, this discombobulation engenders a powerful response where the painter's stroke is re-enacted in the viewer's mind.

2) The brain prefers smooth surfaces and only wants to work at the edges of forms. That is the default mode of the brain. It is computer-like, compressing the areas that it doesn't need to analyze, like the smoother central sections of a form. It only notes change, discrepancy. When faced with a disintegrating form, like a De Kooning or a Kanevsky, it has to go into overtime. I think the aesthetic pleasure one derives from this type of work depends on whether your brain enjoys the extra work load or not.

It’s hard to say where this is all going, but I’m seeing enough work in this vein to declare that discombobulation is definitely a trend. Grammarians, help me out: does that now mean that Discombobulation should be capitalized? Would that officially make it a style?

As more artists work this way there will certainly be some bad work showing up: it isn’t too hard to just pick up a squeegee and go all Gerhard Richter on a failing figure painting, right? On the other hand, some of the work I am seeing is pretty interesting. There is an exciting give and take going on in discombobulated paintings that gives them a sense of life, of danger even.

I remember reading once that the French painter Ingres was praised for making figures so smooth that they seemed to be “carved out of butter.” I’m sure that the chilliness of that approach is partly what Cezanne and the discombobulators who followed him were rebelling against. Sometimes the right interruption—in art and in life—is the wake up call we all need. 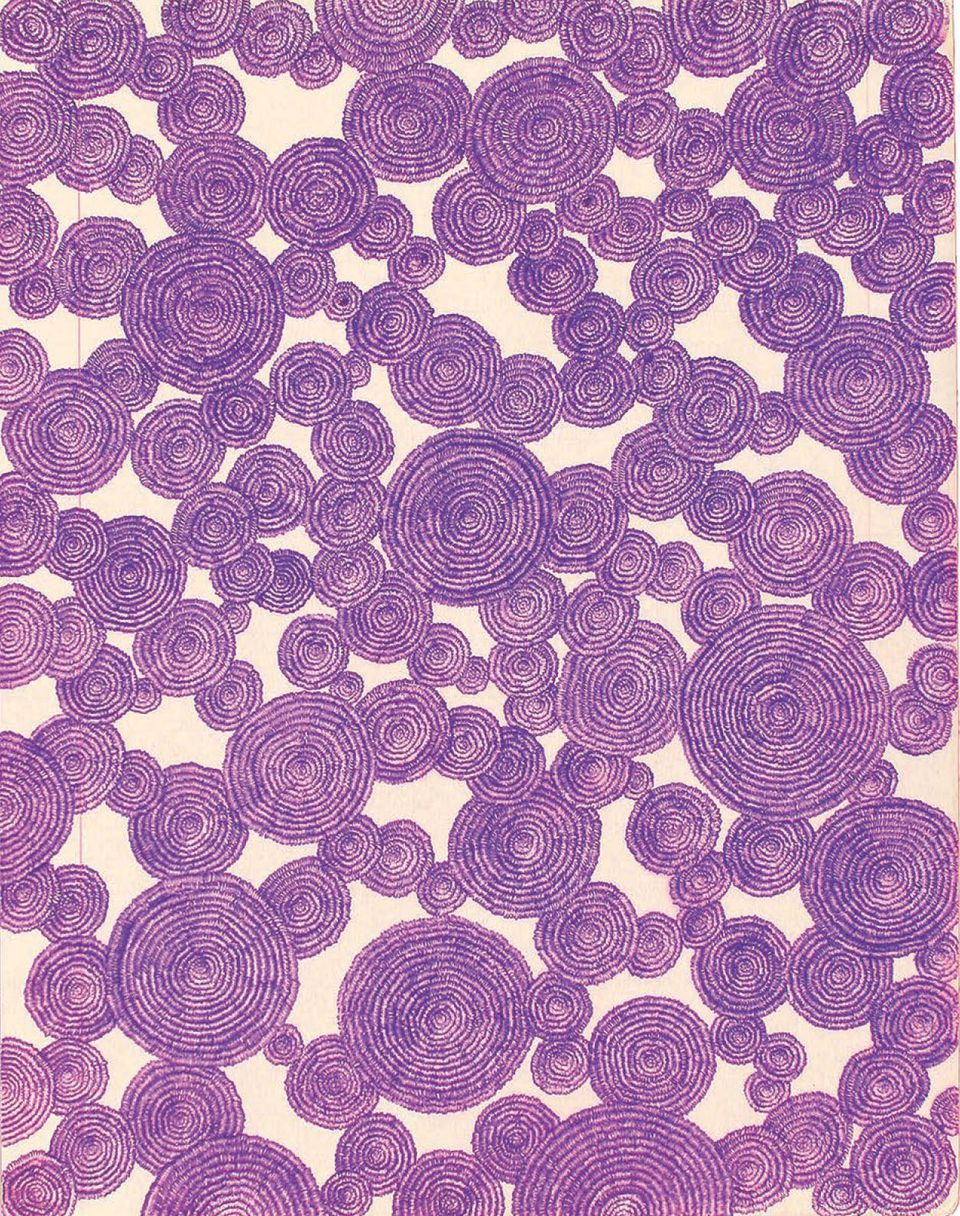