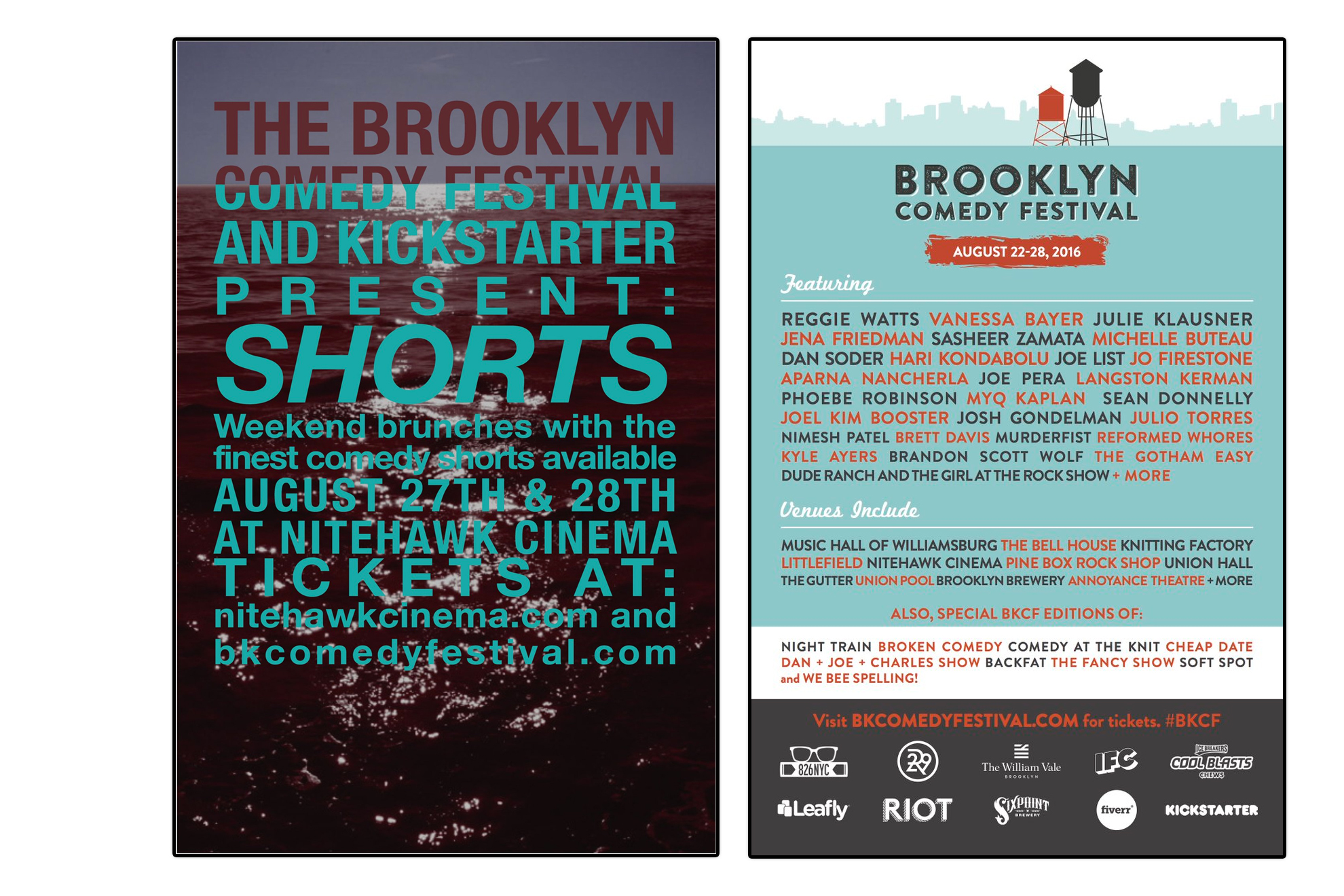 Vanessa Bayer has two back-to-back shows at The Bell House on Friday, August 26. The first (7:30pm) is a showcase. A showcase, formally known as "Brooklyn Showcase," is a standard thing in the comedy community. It's a way to highlight several performers. There's usually a host, someone who MC the night, warms up the crowd, then brings up people throughout the night. A host and 5-7 performers in a standard showcase. Everyone does a short set. Opposed to a headlining set with 2-3 acts. For example, when Louis CK or Amy Schumer does Madison Square Garden, they'll have an opener who will do 20 minutes and they go on for an hour, hour and a half. So Vanessa, in this case, will be the host. She'll welcome everybody and do some original material and then 5-6 performers will do a short set.

Vanessa will join her brother in the later show. You do not want to miss this. Jonah Bayer is prominent in the music scene. He's in the band United Nations, a hodge-podge of cool bands from the emo/alternative world. Vanessa and Jonah come together in the "comedy pop culture music sphere" on display at Brooklyn Comedy Festival.

Hosted by Kyle Ayers, Never Seen It is scenes from famous movies rewritten by comedians who have never seen that movie, acted out by a cast of comedians. Featuring: Julio Torres (Comedy Central Comic to Watch) rewriting Rudy Anna Drezen (Cracked, Author of "How May We Hate You?") rewriting The Godfather Mike Drucker (writer: The Tonight Show with Jimmy Fallon) rewriting Batman v. Superman Show 8pm. $5 advance.

Cheap Date is a show that's celebrating it's 6th Anniversary at BKCF with a Brooklyn native edition. Hosted by Sharron Paul and Calvin Cole. Performances by Kerry Coddett, Rae Sanni, Tickets are $8.