Our first glimpse of the all-star adaptation of "Into the Woods" features Anna Kendrick, Emily Blunt and Chris Pine decked out in full-on fairy-tale garb. But it's Christine Baranski who appears to steal the show, looking ferocious and divine as Cinderella's wicked stepmother.

We're still jonesing for shots of Meryl Streep and Johnny Depp on the set of the Rob Marshall-directed musical, but these first photos have us amped for what could be one of 2014's hottest releases.

Chris Pine as The Prince and Anna Kendrick as Cinderella 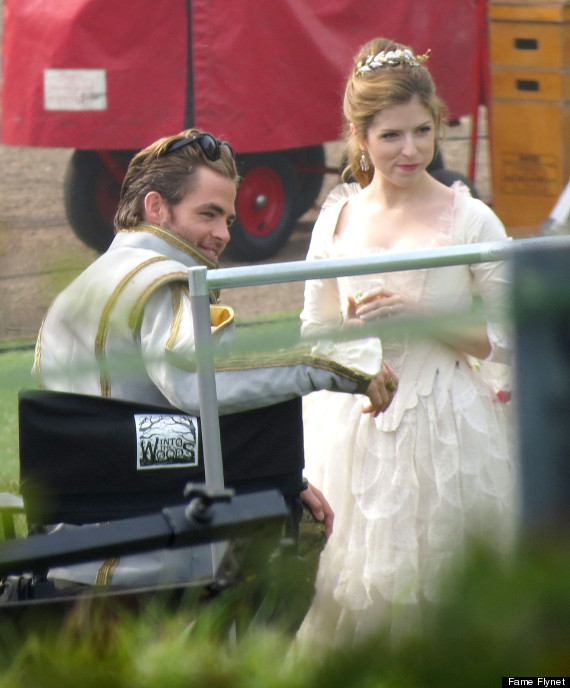 Emily Blunt as The Baker's Wife 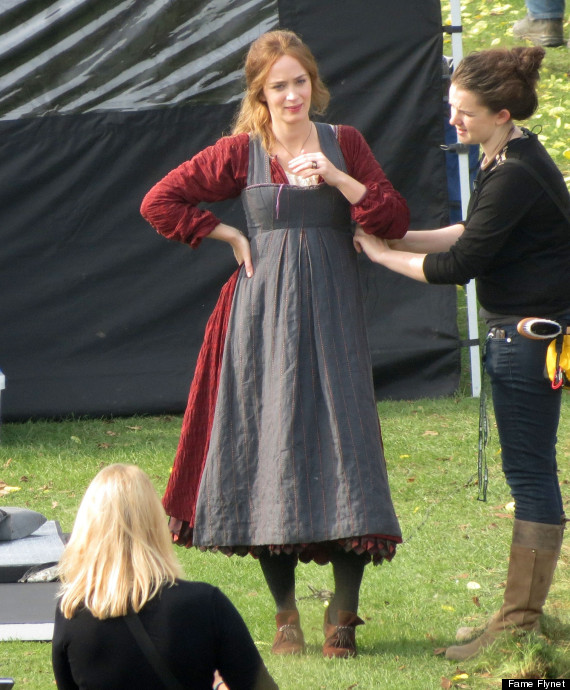 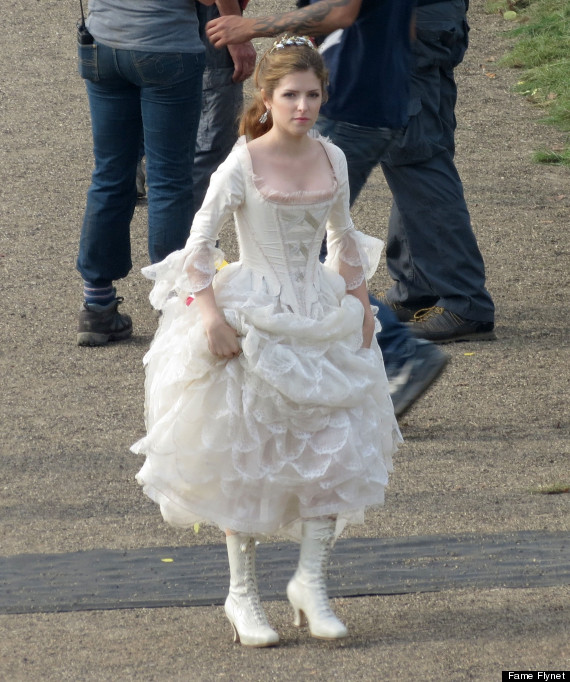 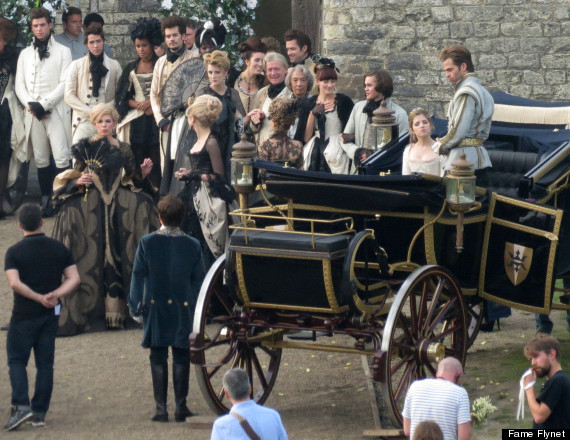 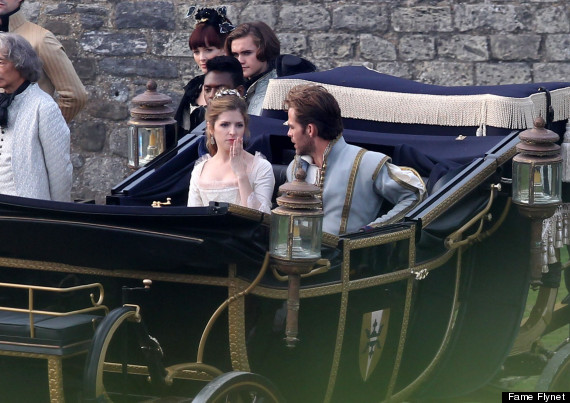 'Into The Woods' Photos Offer First Glimpse Of Anna Kendrick, Chris Pine And Others On Set Of Musical
Fall Movie Preview 2013
1 / 74
"Adore" (Sept. 6)
Naomi Watts and Robin Wright star as two mothers who fall into sexual relationships with each other's sons. (Yep, it's real.)