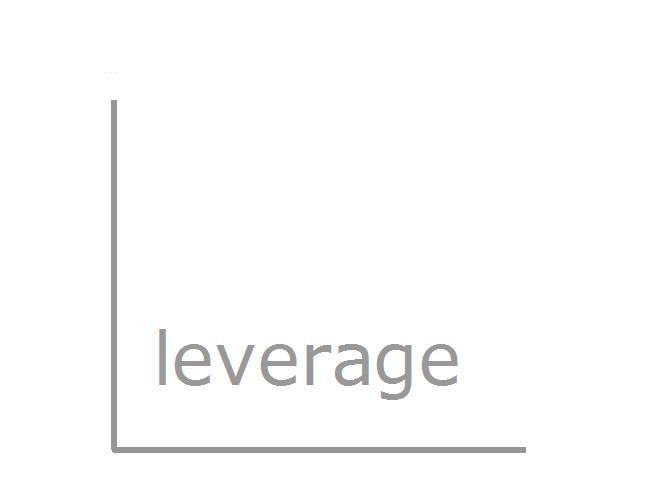 From the teams who brought us Entourage and Boardwalk Empire as well as the labels Def Jam and American now comes Leverage Records, a division that will focus on developing and releasing projects by new talent as well as music placement in films and television. The following is a discussion of Leverage Records with some of the company's executives, including music moguls Rick Rubin and Michael Goldberg.

Mike Ragogna: Stephen, what are your thoughts on your new venture, Leverage Records?

Stephen Levinson: It's always a challenge to try something new. However, if you are going into the music business, it helps to have one of the greats by your side.

MR: Rick, how did your association with Leverage come about?

Rick Rubin: Michael Goldberg told me about the label that Leverage was thinking about starting that led to meetings with the Leverage partners and eventually a relationship was struck.

MR: To this point, what has been your favorite use of a song in a TV show or film?

MR: How important do you feel song placement is for new artists?

RR: Song placement is a great way for people to get turned on to songs, for both new and established artists.

MR: Michael, did you envision Leverage Records involving Rick Rubin and your current staff or was there an outreach to record companies and music entities to find various professional talent?

Michael Goldberg: When Lev approached me about the idea of starting Leverage Records, I approached many of the major label executives with the idea. All jumped on the opportunity to be involved with Leverage. When Lev met with Rick, they saw eye-to-eye, and it was clear that doing the deal with Rick and American was the way to go.

MR: Isaac, how would you describe Leverage's impact on the music scene so far, considering shows such as Entourage and the music that's been featured in them?

Isaac Heymann: Leverage's shows have had a huge impact on the music scene. Entourage, for example, has cameos from some of the top artists in the music business every season, and has provided needed exposure for these artists when dropping new albums, releasing singles, expanding into acting etc. Eminem, Christina Aguilera, Snoop, Bow Wow, 50 Cent, and even Tony Bennett, and the list goes on... Entourage and How to Make It have an incredible music supervisor who has given many smaller acts licensing opportunities and even mentions in the shows. This exposure has helped these artists grow and has been a real gift to their record labels.

MR: On a daily basis, how involved will the film and TV divisions of Leverage be with its music division?

MG: We will utilize the film and TV division when the opportunity presents itself in an organic and natural way. Everyone involved in Leverage all agree that it has to be the right fit. It cannot be forced. With that being said, if it is the right fit, a Leverage signed artist has the opportunity to perform at premiers, have their music licensed in the shows and films as well as having cameos, and being featured actors/actresses. With the right artists, the possibilities are endless...

MR: Do you see Leverage's relationship between film and TV and music as more unique than other companies'? Will you be employing any new or innovative systems to placing music in films and TV shows?

MG: Yes, I feel it is more unique than other companies because it is all in house. If we all feel it is a good fit, there is no pitch involved.

MR: Thanks everyone for your time and best of luck with Leverage Records.

Music submissions can be sent to Isaac Heymann at isaac@leverage-records.com