by Jay Ducote, BBQ Expert for the Menuism BBQ Blog 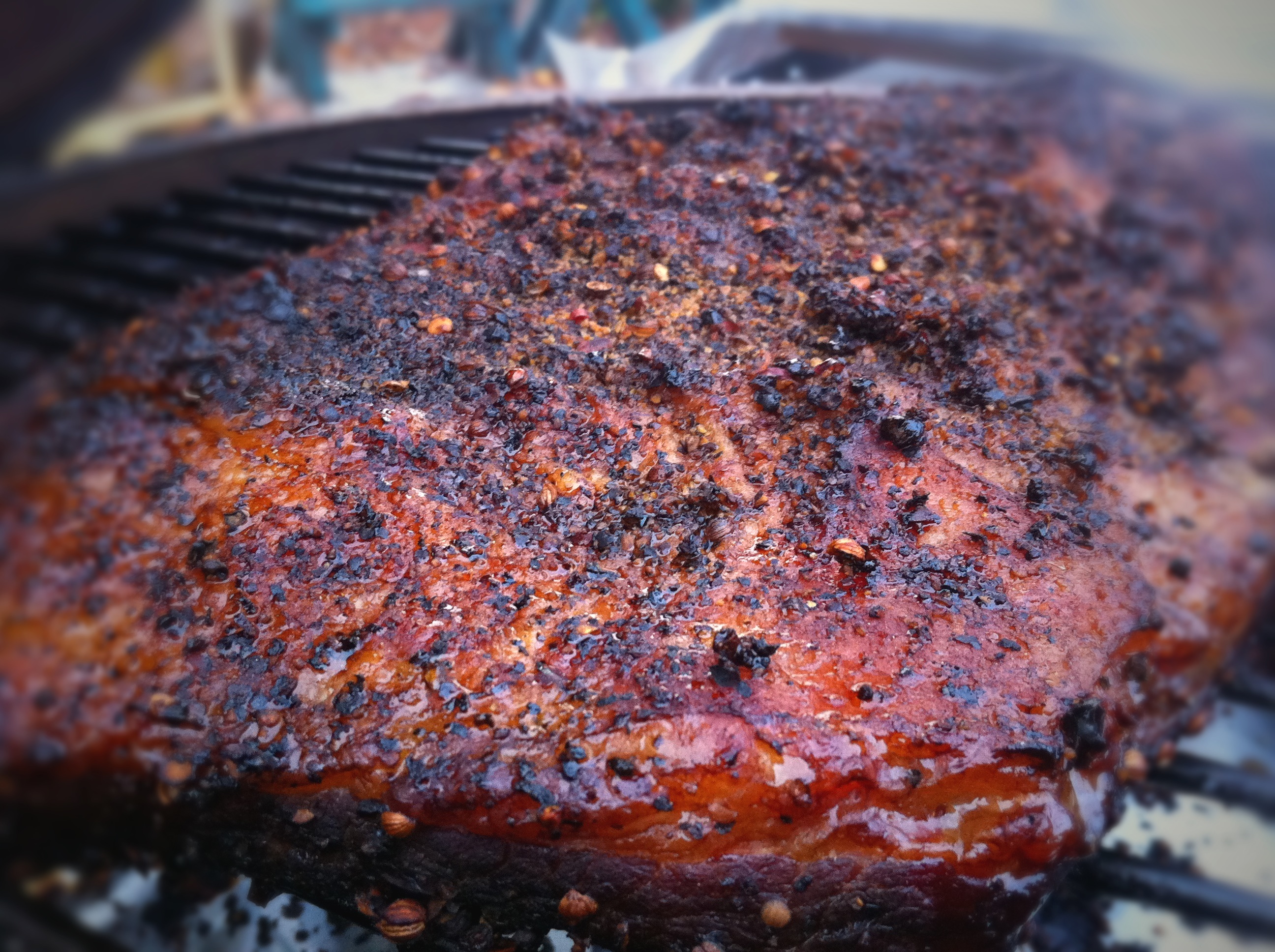 Like all of the great foodways of the world, modern-day barbecue is riddled in history and culture. While the Spanish introduced the term barbacoa to Europe after discovering the technique during Columbian exploration in the Caribbean, the method of cooking meat over fire or indirect heat is as old as cavemen. Barbacoa, which ended up being synonymous with traditional Mexican barbecue, derived itself from the term barabicu which the Taino people of the Carribean used prior to Spanish conquest of the New World -- or so one story says. Many other folktales exist about the history of the term barbecue. According to one tale, French visitors of the Caribbean described the process of cooking a whole pig as barbe à queue, which translates to "from beard to tail." I might start using that terminology instead of the trendy "nose-to-tail" method of cooking! Regardless of stories passed down through generations, barbecue is undoubtedly one of the most popular cooking methods in the United States, varying from region to region with the people who cook it. 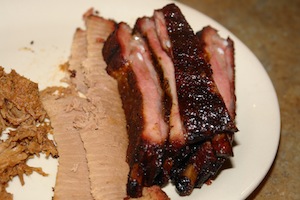 Americans may not have lit the first open cooking flames in history, but we have managed to transform a simple cooking method into a worldwide phenomenon. Sometimes spelled barbeque or simply BBQ, good barbecue can be found from sea to shining sea. It is important to note that barbecue and grilling are not the same. Barbecue is a method of using indirect heat to cook "low and slow," whereas grilling uses direct heat to quickly cook over higher temperatures. Also, not all American barbecue is created equal. Perhaps the regional distinctions are most prominent in the South, and it is in the South where seemingly the most heated debates about all things barbecue take place. Each state and culture has perfected its own style. From cuts of meat to secret ingredients in sauces and rubs to the wood that is used to provide smoke flavor, it's the attention to every detail that has earned the South its reputation for famous barbecue.

There are many other regional varieties of American barbecue. One of the best parts about barbecue is that it is both a noun and verb. A barbecue is also a party where people can get together, enjoy some adult beverages, and bond over outdoor cooking. Wherever you are and whichever style of barbecue is your favorite, just make sure to add family or friends, and enjoy life. Good barbecue may take a while to cook, which is just all the more reason for you to slow down and enjoy it!

Related Links from the Menuism BBQ Blog
• Barbeque vs. Cookout: Barbeque Is a Noun
• Yakiniku: The Ultimate Japanese DIY Barbecue
• How to Choose the Best Beef

An Introduction to Barbecue Styles Across the United States originally published on the Menuism BBQ Blog.