That's why every year for eight years we have made record investments in our public schools. 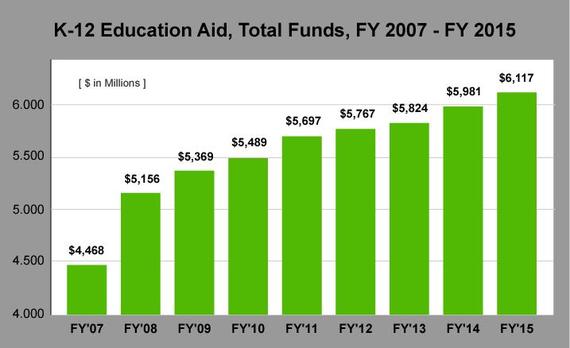 We have also made record investments in funding to build the facilities where our children can gain the skills they'll need in our innovation economy. Over the last seven years, we have invested a record $2.7 billion in construction funding. Twenty-first century buildings support a 21st century education--because it is difficult to learn or to teach if you are shivering.

Our students deserve more, and our teachers deserve better. 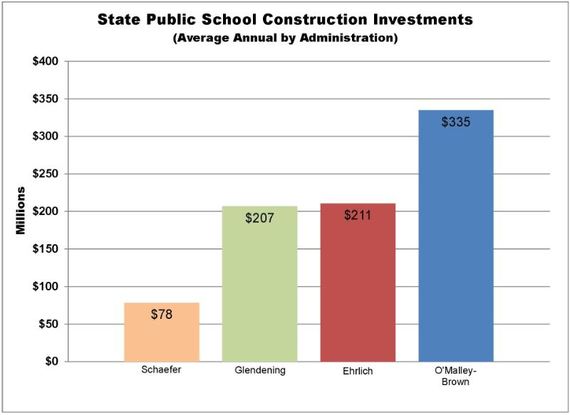 For five years in a row, Education Week named Maryland's schools #1 in the country.

For seven years in a row, our students are #1 in AP success according to the College Board, and are taking more science and math AP tests than in any other state.

Our lower-income students are making greater leaps in achievement than in any other state.

More of our students are graduating from high school than at any time in our State's history. 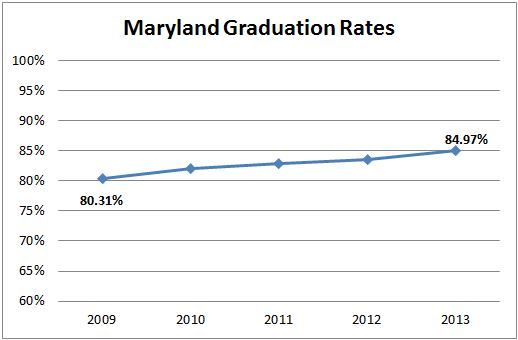 And more will have access to a college education, because we have done more than any other state in the country to hold down the cost of tuition. 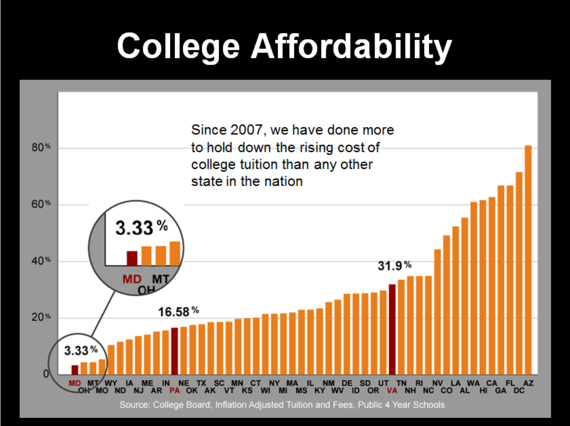 We are making enormous progress. But there is still work to be done. That's why this year we are asking the General Assembly to take a step toward universal public pre-kindergarten by expanding access to Maryland's low-income families. Every child should be given a strong start to their education.

Growing and strengthening our increasingly diverse middle class has been the North Star of everything we have done as an administration. There is no greater ladder into the middle class than education.