Apple unveiled the latest version of its iOS operating system, iOS 4.1, at a press conference Wednesday.

First, the latest operating system for Apple's iOS devices has fixed several bugs that were present in iOS 4, such as issues with the proximity sensor, Bluetooth, and iPhone 3G performance.

iOS 4.1 will also introduce a new feature, "High Dynamic Range" photos, that allows people to use their iPhone to take richer, more detail photos. The HDR feature will use take three photos in rapid succession--one at a normal exposure, one slightly underexposed, and one that is overexposed. The iOS device will then combine the three photos to produce an "HDR photo" that has more color and detail than a normal image (See an example below, via Engadget). 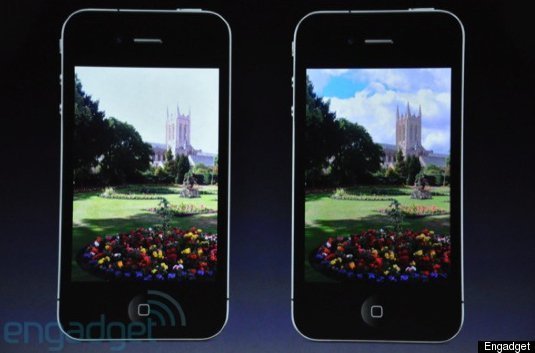