Your first impression of iOS 7 may have left you loving (or hating) the new features included in the latest operating system for iPhones and iPads. But only after spending some time with it do you begin to appreciate the fun, secret features as well.

Or at least we did. Here are the best hidden features of iOS 7 that we found. We think they'll make you wonder aloud, "I didn't know my iPhone could do that?!"

1. Make Your iPhone Vibrate However You Want

Just like custom ring tones, you can create custom vibrations for individual contacts with a few taps on the screen. This feature was available in previous iOS's, but you may not have seen it until now. Here's how to find it in iOS 7: go to "Settings" and then "Sounds." From there, hit "Ringtone," where you'll see "Vibration." Under "Vibration," scroll down to "Custom" and hit "Create New Vibration." To make a new vibration, you just tap the screen in the pattern you like. 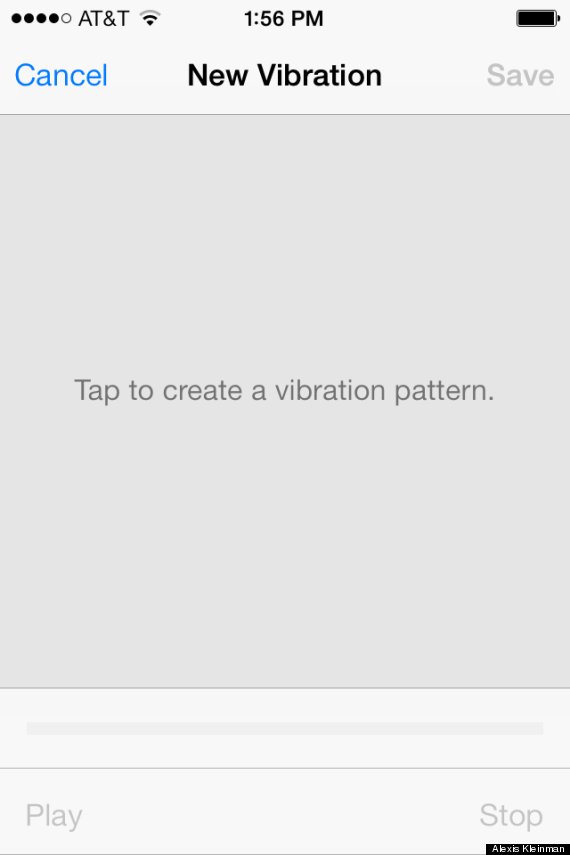 2. Undo Email Delete With A Shake

Few things are more frustrating than accidentally deleting an important email. Like in iOS 6, iOS 7 gives you a simple way to undo it in the default Mail app. Just shake your iPhone to bring up the option of undoing an email deletion.

3. Control Your Device By Moving Your Head

You can now control your iPad or iPhone with your head. Not your brain (yet), but your head. iOS 7 can use your front-facing camera to detect head movements. This feature is likely meant for those with limited mobility in their hands, but it's impressive nonetheless. 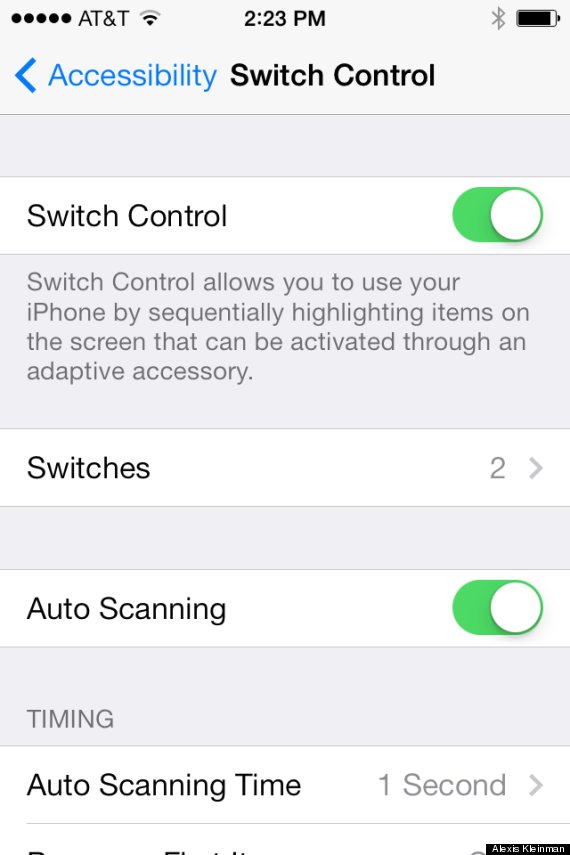 Go to "Settings," then "General" and then "Accessibility." From there, find "Switch Control" and turn it on. There you can add different "Switches," or physical cues to control your phone. 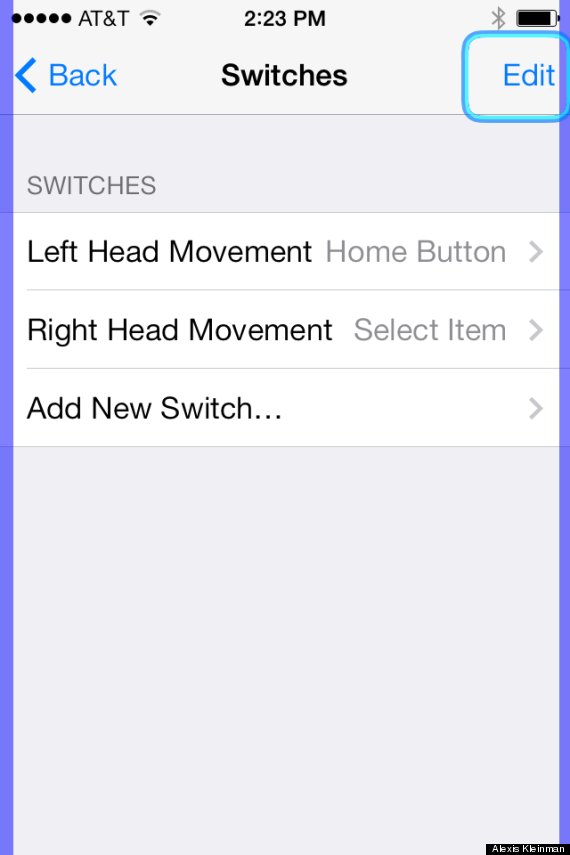 4. Use Your Flashlight For Alerts

For those of us who have a hard time responding to alarms, this feature could be crucial. Like in iOS 6, in iOS 7 you can make your flashlight flash on and off when you get an alert by going to "Settings," then "General" and then "Accessibility." From there, scroll down and turn on "LED Flash for Alerts." Now when an alarm goes off, your flashlight will flash.

5. Never Miss A Link Your Friends Tweeted Out

Safari now syncs up with your Twitter feed to show you all the tweets in your stream with links in them. When you're in Safari, go to the bottom of the window and hit the Bookmarks button (the one that looks like a book). Then press the "@" symbol to see all of your Twitter feed's recent links. 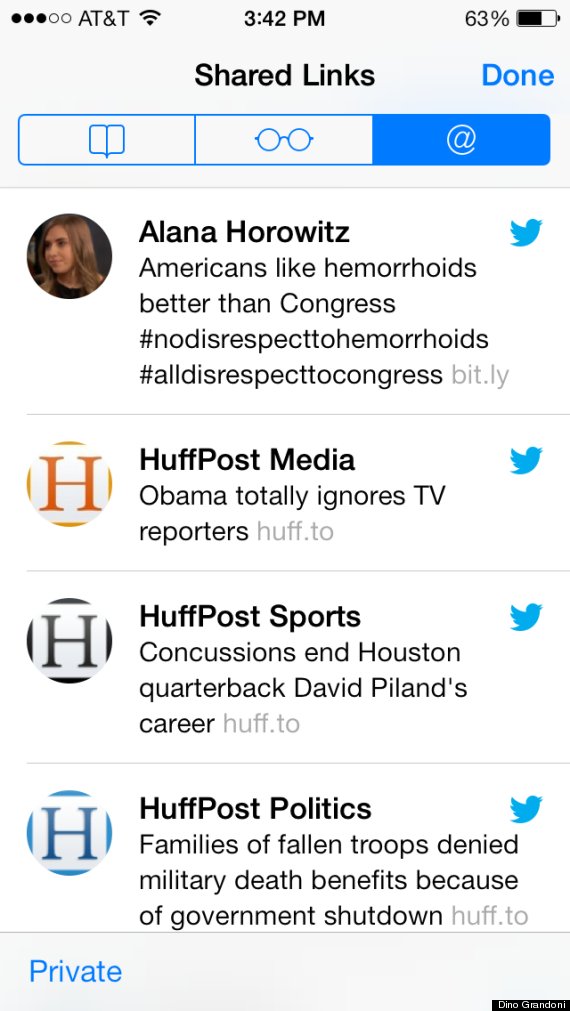 Some language has been changed to reflect that some of these features were also available in previous iOS's, but all explanations pertain to iOS 7.