As of Wednesday, your old iPhone is now your new iPhone. iOS 7, the latest operating system for the iPhones, iPad and iPod Touch, was made available to the public ahead of the release of the iPhone 5S and 5C at the end of the week.

Apple is rolling out its new operating system to older model mobile devices on Wednesday, and gadget owners should expect a whole lot of changes as the general public gets its first taste of the flat and sleek iOS redesign previewed by Apple in June.

You just need to go to "Settings," then hit "General" and go to "Software Update." That's where you'll be able to hit a button to update to iOS 7. You can also download the update by plugging your iPhone into your computer. There you'll be prompted to look for a software update and download iOS 7.

Before you do that, though, you should take a few steps. First, make sure to backup your iPhone, by plugging it into your computer and syncing the content. In case something goes wonky in your update, you'll have all of your information, photos, and apps saved on your computer.

Next, make sure you're somewhere with strong WiFi. You'll need it to download the new operating system. You'll also need a power source, since this update will take a while and will use up battery life.

Finally, you'll need to choose a time when you won't be using your phone much, since you'll want to give your iPhone all the precious time and energy it needs to transform into a beautiful butterfly. It's hard to say how much time this update will take. One of our editors is seeing "15 minutes remaining" and another has "5 hours remaining." Only time will tell.

So what should you expect from iOS 7? A whole lot of of style.

The new operating system is colorful and bright, with a thinner, airier font. The whole look is very minimalist. "Conspicuous ornamentation has been stripped away. Unnecessary bars and buttons have been removed," Apple writes on its website. "And in taking away design elements that don’t add value, suddenly there’s greater focus on what matters most: your content." 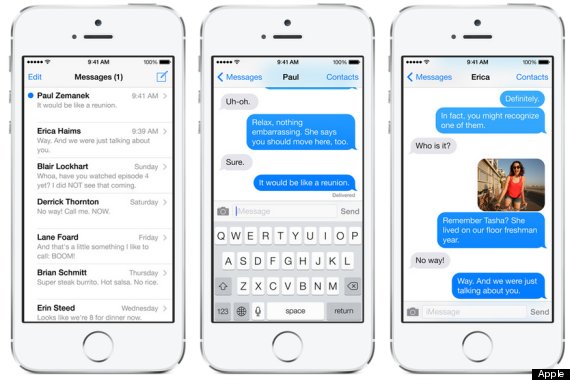 There are a lot of new features, as well. One of the most exciting is the Control Center. You can access the Control Center by swiping up from any screen, and change your WiFi settings, change the music you're listening to, adjust your screen brightness, use your flashlight and your camera. 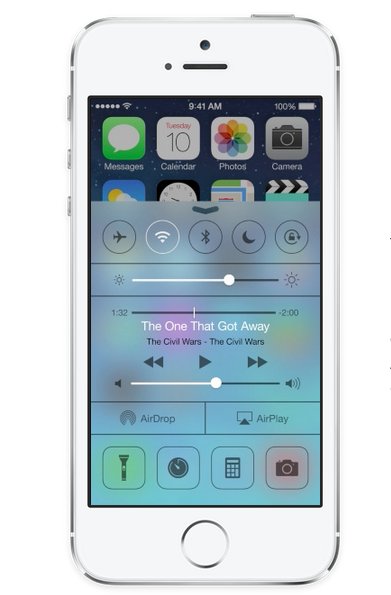 By swiping up, you can get to your Notification Center, where you'll see everything that has happened recently: missed calls, new emails, weather and more. 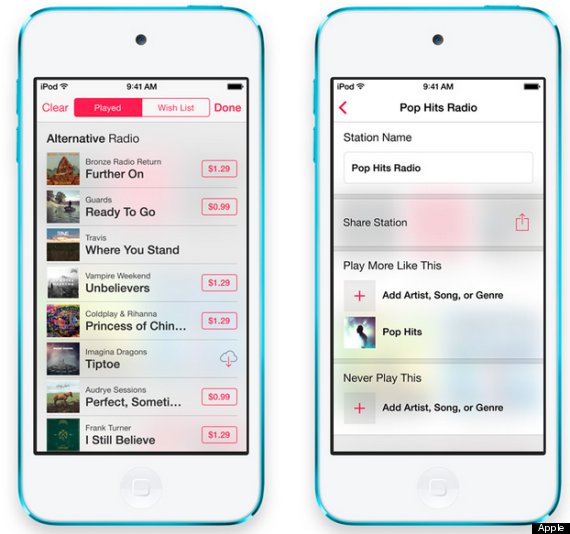 iOS 7 Is Officially Released: Here's How To Get It
iOS 7's New Look 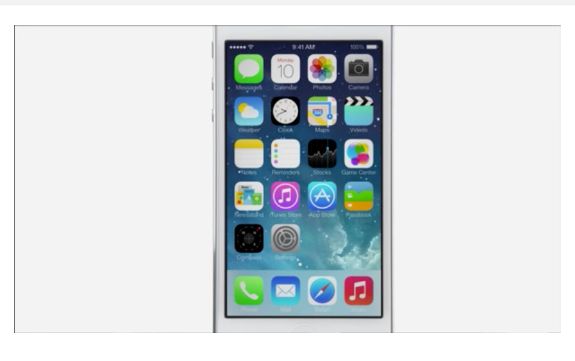