The 2012 Iowa caucus will go down in history as the closest competition since the state claimed its first-in-the-nation status in 1972. GOP presidential candidate Mitt Romney beat Rick Santorum by a just 8 votes, 24.6 percent to 24.5 percent, in a race that extended into the early hours of Wednesday morning. Romney won a total of 30,015 votes to Santorum's 30,007 votes.

Before Romney's close victory, the record was held by the 1980 Iowa caucus, in which George H.W. Bush beat Ronald Reagan by just two points, 31.6 percent to 29.5 percent.

Bush ended up losing the GOP nomination to Reagan, who went on to win the presidency against incumbent Jimmy Carter.

So what does it mean? Though a crucial indicator of a candidate's momentum, the Iowa caucus doesn't have the best track record for accurately predicting the eventual general election winner.

Click through the slideshow to check out the winners and losers of past Iowa caucuses: 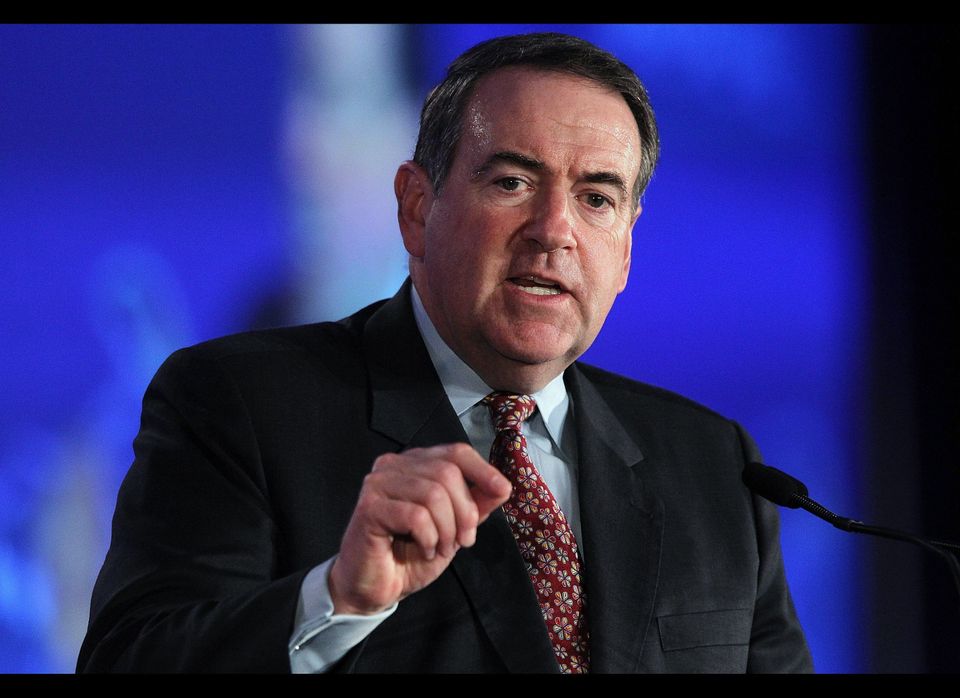 1 / 10
2008
<strong>Mike Huckabee (R)</strong> won the Iowa caucus, beating out Mitt Romney, who won the Iowa Ames Straw Poll that year. John McCain, the eventual Republican nominee, came in fourth with just 13 percent of the vote. He is the only candidate since 1972 to win his party's nomination after such a low finish in Iowa. <strong>Barack Obama (D) </strong>won the Iowa caucus and went on to win the Democratic nomination and the presidency. Obama was only the third non-incumbent candidate to win all three contests.
Getty