"I don't understand how on one hand they can be such doting parents and so careful about the intake of everything -- how much broccoli they eat and where they go to school," Huckabee writes in his book. "And yet they don't see anything that might not be suitable [in Beyoncé's lyrics and her choreography that's] best left for the privacy of her bedroom."

The Bloomberg Politics/Des Moines Register poll, which surveyed 402 registered Iowa voters who say they will likely attend the 2016 Republican caucuses, asked respondents if they think Huckabee is "mostly right about Beyoncé, or did he go too far?" Thirty-eight percent of respondents said the Republican went too far, while 22 percent responded they weren't sure.

Huckabee has regularly criticized Beyoncé while promoting his book, even accusing her husband, rapper Jay Z, of being a "pimp" who exploits the singer "as a sex object." "The Daily Show" host Jon Stewart called out Huckabee over the remarks, saying the Republican is "diminishing Beyoncé in a way that's truly outrageous."

But Huckabee's not limiting his criticism to Beyoncé -- in a recent radio interview, he spoke out against women cursing in the workplace, calling it "trashy." 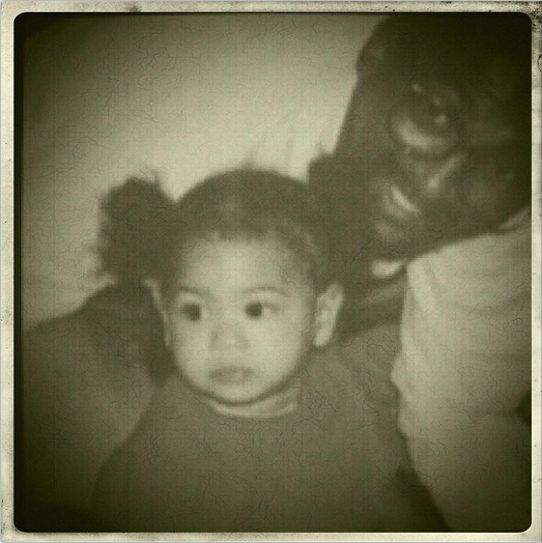