Reviewers love the new iPad. Daring Fireball's John Gruber writes, "Reading on the big retina display is pure joy." All Things D's Wal Mossberg tells readers the screen is so amazing that you literally have to see it to believe it. TechCrunch's MG Siegler actually warns people who are sticking with their iPad 2s not to even look at the new iPad because they will be forever scarred by what might have been.

So is there anything not to love? Of course there is, even if some writers appear to be deeply digging to find something to gripe about. Their complaints range from the pretty big (you can't use FaceTime via 4G) to the minute ("warm corner").

Take a break from iPad praise to find out which 6 aspects of the new tablet reviewers don't quite love (below). Then check out what the reviewers love about the new iPad, and find whether HuffPost Tech's Captain Gadget thinks current iPad owners should consider buying the new model. 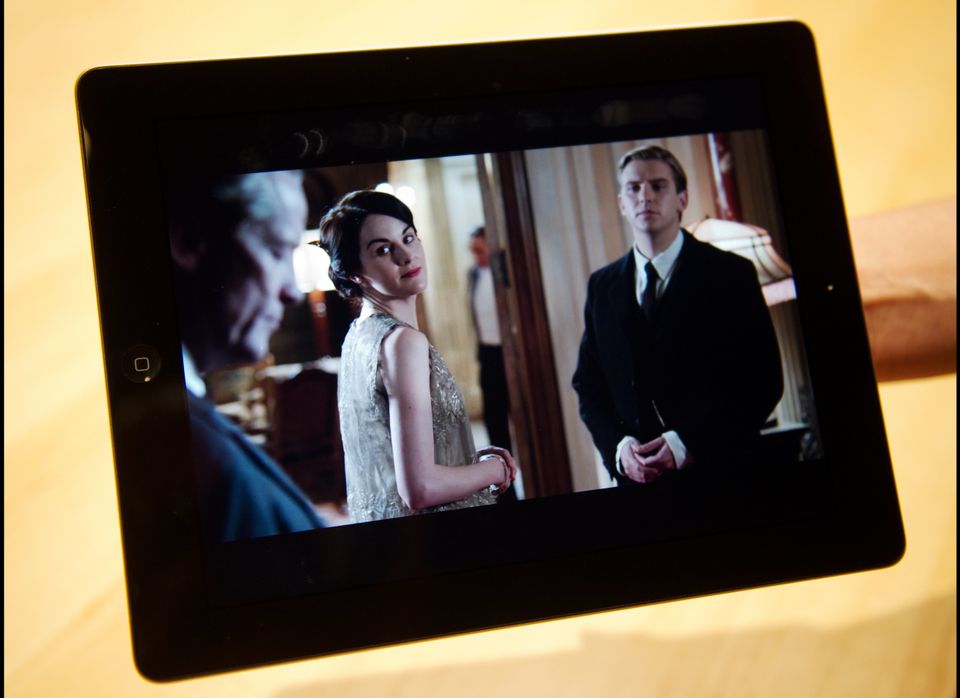