In a press release Tuesday morning, Apple unveiled its latest iPad -- an update to the fourth-generation iPad (iPad 4) with 128GB of storage, its largest storage offering on a tablet yet. Previously, the highest storage option for the iPad was 64GB; and after a rumor from Mark Gurman at 9to5Mac hinted that Apple was prepping a supersized iPad 4, Apple indeed revealed its storage-heavy iPad early Tuesday morning.

The 128GB iPad 4 will cost $799 for the Wi-Fi model, or $929 for the LTE version. It features everything that debuted with the fourth-generation iPad back in October: Retina display, Lighting connector and iOS 6. The newest addition to Apple's growing iPad family will become available on Tuesday, February 5th -- four days before the launch of Microsoft's latest Surface, the Surface Pro.

iPad 4 With 128GB: Apple Unveils Its Biggest Tablet Yet
SAMSUNGED? 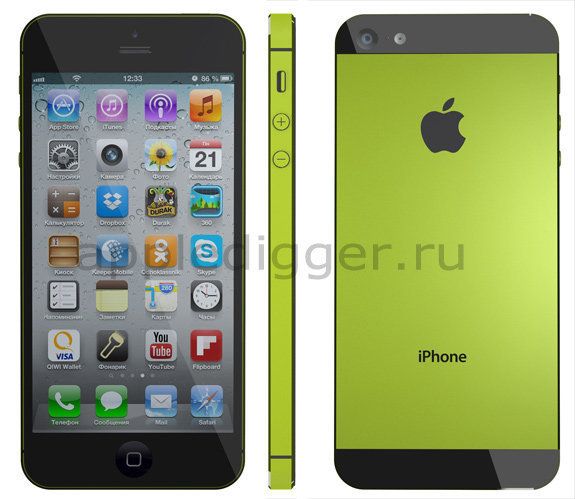 1 / 4
Is Apple Working On A Behemoth Called The 'iPhone Math'?
The Galaxy S3 is creeping up on the iPhone in popularity. Phablets are going to be huge in 2013. Could Apple respond with a device sporting a 4.8-inch display called the "iPhone Math"? This "iPhone Math" -- and before we comment on the likelihood of the screen size, let's just declare that the name is probably incorrect -- has been the hot talk of the Apple rumorsphere. We've heard about it before, most notably from Reuters, who <a href="http://www.reuters.com/article/2012/03/22/us-apple-iphone-idUSBRE82L01G20120322">claimed the iPhone 5 would have a 4.6-inch screen in March of last year</a>. (The actual iPhone 5, released six months later, <a href="http://www.apple.com/iphone/specs.html">has a screen only 4.0 inches long diagonally</a>.) Now the rumor has been resurrected, by the oft-incorrect China Times, which <a href="http://bgr.com/2013/01/21/iphone-math-rumor-launch-299583/">claims that the so-called</a> "iPhone Math," with 4.8-inch display and 12 megapixel camera, will be released in June. <a href="http://www.digitimes.com/news/a20130122PD212.html">Digitimes says that Apple is indeed working on a larger iPhone</a>, but that it won't be released until 2014 or later. We're not buying it. <a href="http://9to5mac.com/2013/01/20/4-8-inch-iphone-math-reports-dont-add-up/">Mark Gurman of 9to5Mac rips this rumor apart</a> in expert fashion: Everything about it -- the name, the skewed hardware upgrade cycle, the dimensions -- feels off. Though we'd love that extra row of icons on the homecreen -- and though we do love math! -- <a href="https://www.huffpost.com/entry/worst-apple-rumors-2012_n_2332821">we're filing this one away for our end-of-year shame list</a>. [<a href="http://appledigger.ru/news/video-prototip-iphone-math-s-4-8-displeem/">iPhone Math prototype via applerigger.ru</a>]
applerigger.ru