Are you ready for the mini?

At an event in San Jose this October, Apple unveiled the long-speculated iPad mini. Much like the name suggests, the device is a shrunken-down version of Apple’s 9.7-inch iPad.

The smaller tablet features a 7.9-inch display and weighs 0.68 pounds (compared to the classic iPad’s 1.44 pounds). Apple’s latest gadget also includes a dual-core A5 chip and can be purchased with 16GB, 32GB or 64GBs of storage space. The price of the tablet starts at $329. (For more specs, check out the company's website.)

According to Mashable, the iPad mini sold out three days after being available for pre-order. But will this device live up to all the hype –- particularly if other tablets like the Google Nexus 7 and Amazon Fire are priced at $199 and feature higher screen resolution? To find out, take a look at the gallery (below), featuring iPad mini reviews from USA Today, New York Times, CNET, Wall Street Journal, TIME, TechCrunch, The Verge, Engadget and The Loop. 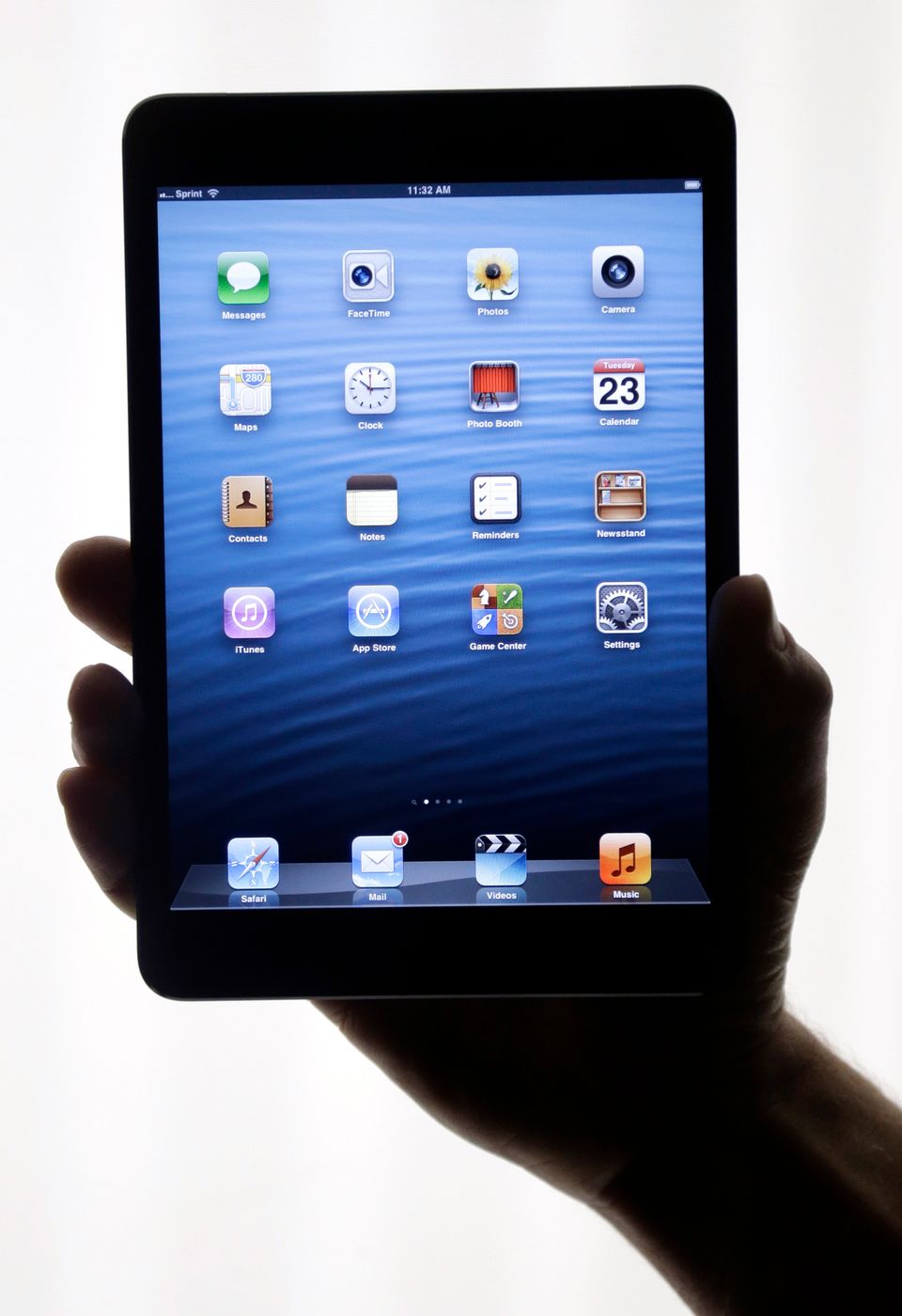 1 / 9
USA Today
<a href="http://www.usatoday.com/story/tech/columnist/baig/2012/10/30/baig-review-apple-ipad-mini/1668737/">USA Today's Edward C. Baig notes</a> he's never had a problem with the original iPad's screen, but found this new device to be the "right size" for reading a novel. Still, he does admit the iPad mini offers users much less screen space. "Despite a few quibbles and strong competitors in the space, the Mini is a splendid choice for folks who held off buying an iPad because it was too large or too expensive."
AP