Hello, ladies and gentlemen, and welcome to This Week In Apple Rumors, our regular look at unconfirmed gossip and questionably sourced reports radiating from Cupertino. This week we heard new details about the next iPad Mini, the camera that will be available in the cheaper new iPhone and predictions about the iWatch. So without further ado, here are this week's rumors.

A few weeks ago a story in Digitimes suggested we won't see an iPad mini with a high-resolution Retina display until next year. But a report on Thursday in The Wall Street Journal claimed Apple is not only building a Retina-display iPad mini to go to market in the fourth quarter of this year, but that one of its screen suppliers is Samsung, Apple's No. 1 frenemy.

Of course, on Wednesday 9to5Mac had been tipped off by a developer who found evidence in the iOS 7 software development kit that Apple is actually developing a faster iPad Mini that doesn't have a Retina display.

But that's not all! Why should Moto X (and, of course, the iPod Shuffle, Nano and Touch) have all the fun? The Wall Street Journal also reported on Thursday that the next version of the iPad mini may come in several colors.

Thanks to supposed leaks, we think we've seen video of the plastic casing that will comprise the exterior of the low-cost iPhone that Apple may be developing. Now, 9to5 Mac reports that purported images of the phone's camera were posted on a Chinese site, which says the less expensive version of the iPhone will have the same 8-megapixel camera as the iPhone 5.

The news this week that Apple recently bought Passif Semiconductor, a company that makes wireless chips that don't use a lot of energy, renewed interest in the iWatch, or whatever watch-like wearable device Apple may or may not (or may!) be developing.

But Computerworld's Jonny Evans, a self-described "Apple-holic," pointed to the acquisition as evidence that "the iWatch will not in fact be an independent, self-powered device capable of running a few apps and making phone calls on its own, but will be little more than a posh Pebble: the device will need to work with a smartphone, the processor on the latter will be the brains of the outfit."

Evans suggests the device may only be able to do a limited number of tasks, like fitness tracking, or could be used -- in conjunction with an iPhone -- to make calls and send texts. 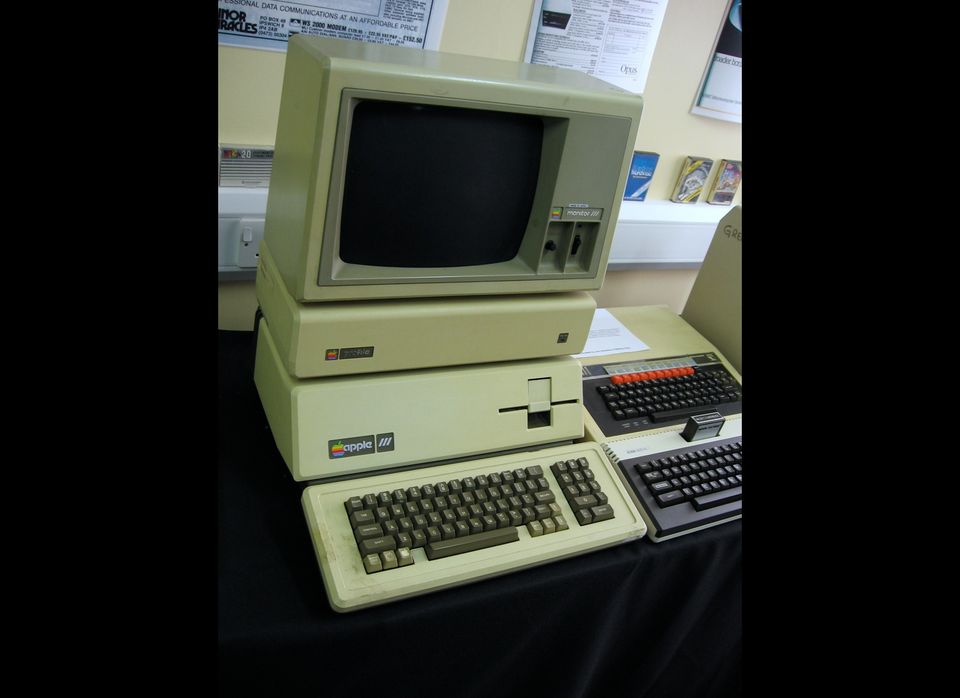