iPads are the stuff of poets, Apple posits in its latest ad.

Unveiled on Sunday, “Your Verse,” is an ode to the product as a tool for creation. The 90-second spot features shots of real iPad Air owners using the tablet in extraordinary ways, all set to Robin Williams’ dialogue from 1989’s Dead Poets Society.

“Each of us has something to share. A voice, a passion a perspective. The potential to add a stanza to the world’s story,” Apple stated. “We were so inspired by how people use iPad every day, we set out to capture a few of these moments.”

Clarification: Language has been amended in this article to describe more exactly the subject of Whitman's poem. 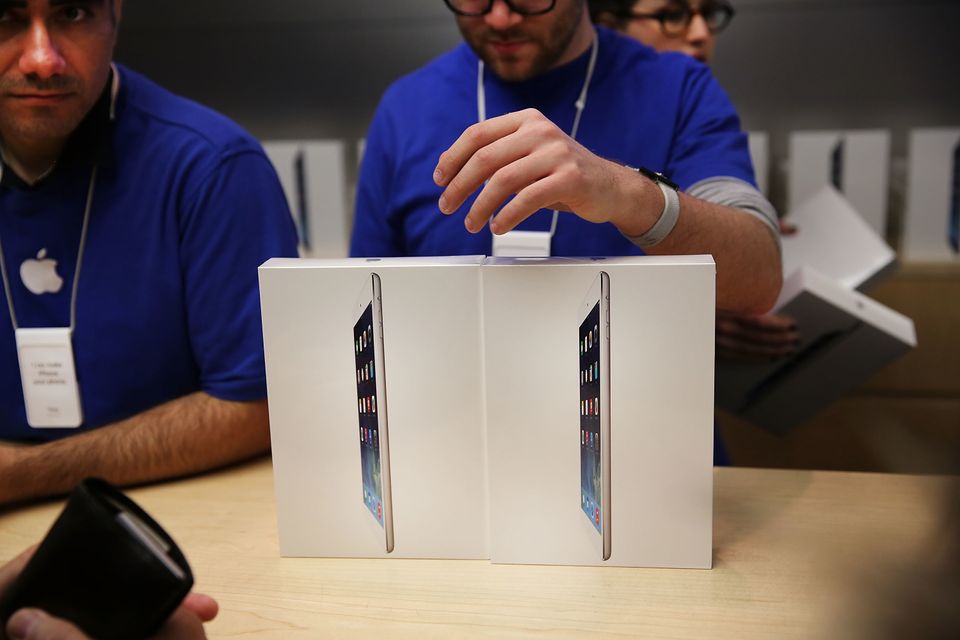 1 / 20
Apple's New iPad Air Goes On Sale
NEW YORK, NY - NOVEMBER 01: Apple employees sell the new iPad Air at the Apple Store on November 1, 2013 in New York City. The new iPad, which will also come in a mini version and is the fifth generation of the popular tablet, is 20% thinner and 28% lighter than the current fourth-generation iPad. It has the same 9.7-inch screen as previous iPads and uses the same A7 processing chip that's in the iPhone 5S. The iPad Air, which went on sale today, will start at $499 for a 16GB Wi-Fi-only model and go up to $629 for a 16GB with 4G LTE connectivity. (Photo by Spencer Platt/Getty Images)
Getty Images