Though the iPhone 4S has set sales records and been met with hugely positive reviews, owners have been reporting a big problem with their new Apple smartphone: battery life.

Could Apple be on the verge of Battery-Gate? A story in the Guardian reported that Apple engineers have begun contacting certain users who have complained about battery problems; apparently, Apple has asked those users to install diagnostic programs onto their phones so that Apple can better diagnose what is causing the battery problems. We've reached out to Apple for comment on that front and will update when we hear back.

Erick Schonfeld, editor of our sister site TechCrunch, recently penned an opinion piece/plea-to-corporate-giant entitled "Dear Apple, Please Make My iPhone 4S Battery Life Suck Less," in which he describes his iPhone dying within eight hours of a full charge. His claims that the iPhone 4S battery lasted for about two-and-a-half hours of Internet usage, 30 minutes of talk time and five hours on standby before being drained, echoed similar claims on the Apple support forums, which are flooded with complaints and pleas for help. MacWorld also published a long first-person essay in which one writer investigates his problems with the iPhone 4S's battery and attempts to get to the root of the problem.

Looking for ways to improve your own iPhone 4S's battery life? Several tech sites around the web have published stories about just that. Apple blog TiPb and HuffPost tech sister site TUAW, for example, offered several tips for improving performance, including lowering your screen brightness and locking your display whenever you aren't using it. Gizmodo also listed several possible culprits that could be draining the iPhone battery (most likely: iCloud, Location Services, the Notification Center). GottaBeMobile and The Atlantic Wire both offered extensive battery life tips as well.

Though Apple's website has a handy list of tips for those wanting to improve their phone's battery life, the complaints have not stopped pouring in; if the Guardian's story is true, then Apple may have its first bonafide PR problem on its hands. Last year's Antenna-Gate scandal is surely fresh: The fiasco surrounding the "death grip" that caused the iPhone 4 to lose cellular reception was much publicized, but apparently did not cause Apple to lose any fans or mobile consumers. Given initial sales numbers for the iPhone 4S, Antenna-Gate was but a minor blip on the radar.

This, too, is probably the fate for the iPhone 4S battery life saga: an annoyance, not a disqualifier. For now, iPhone 4S owners will just have to learn to keep a charger more handy than they're accustomed to doing.

Check out our slideshow (below), showcasing users' biggest complaints about the iPhone 4S so far.

iPhone Technology On The Move Apple 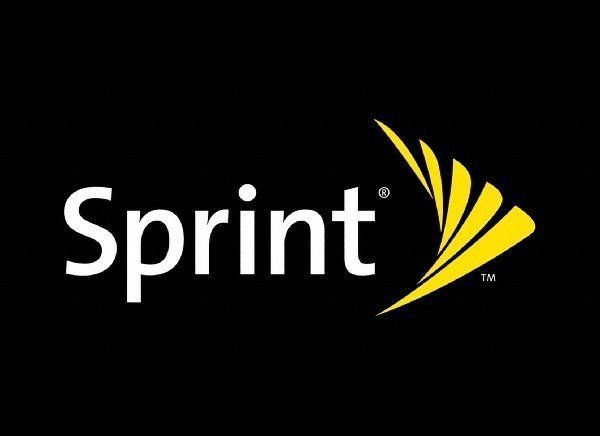