Now that the iPhone 5 has officially arrived we have to ask to ask: Has Apple done what it takes to win your hearts (and wallets) over other smartphone suitors like Samsung's Galaxy S3 and Nokia's Lumia 920?

A lot's at stake with Apple's latest handset: For one thing, iPhone in August lost the No. 1 spot in the U.S. smartphone market to the Galaxy S3, though some of the decreased consumer interest was due to anticipation over the new iPhone's release in September.

Take a look at our spec comparison (below), in which we pit the official features of the iPhone 5 against to two of its cutting-edge competitors, as well as the now-obsolete iPhone 4S.

Do you think the iPhone 5 stacks up? If you're in the market for a new phone, which would you consider buying? 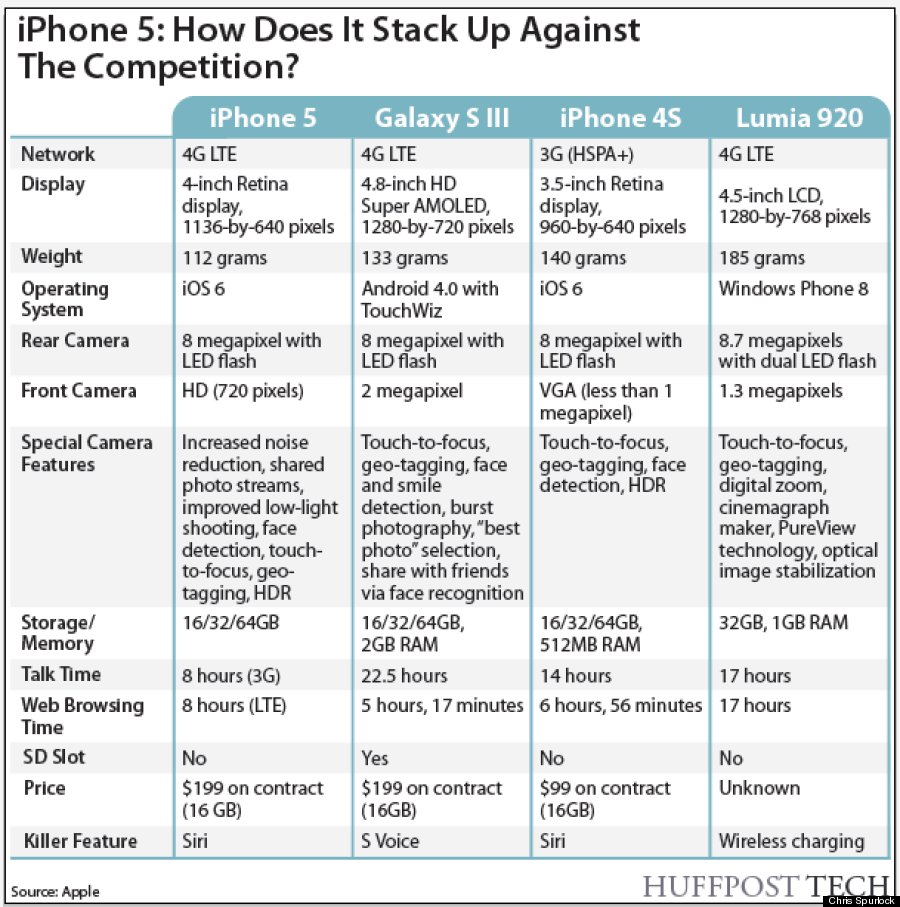 UPDATE: A Samsung representative emailed that the company thinks its phone's NFC capabilities -- including S Beam and Buddy Share -- are the Galaxy S III's killer features. Also note that the Galaxy S III should be upgradeable to Android 4.1 "Jelly Bean" by the end of the year.

iPhone 5 vs. Galaxy S3 vs. iPhone 4S: Your Guide To Buying The Right Smartphone
The iPhone 5 Launch 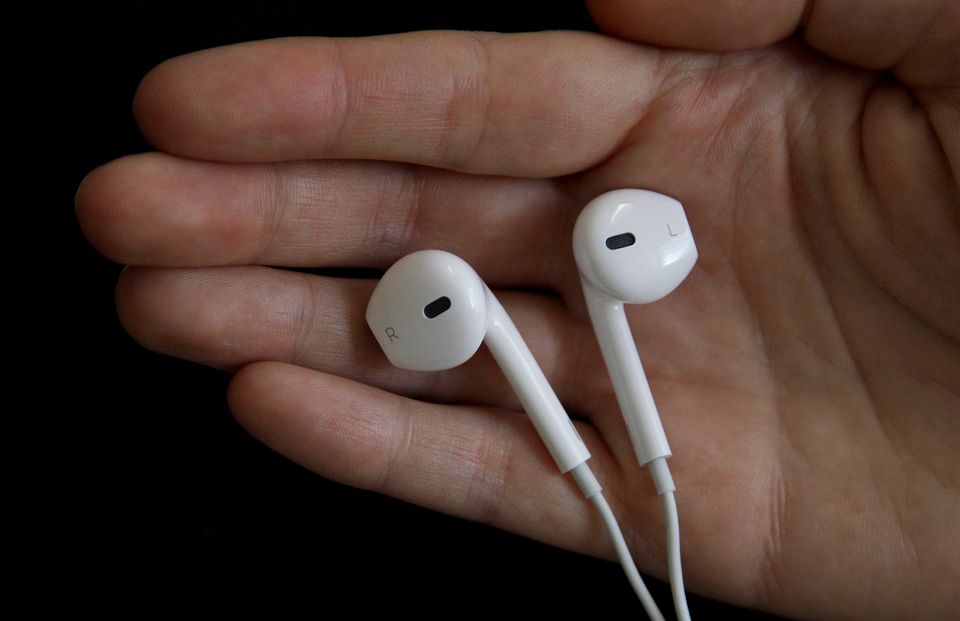