Six years ago on Wednesday, Steve Jobs took to the stage to introduce Apple's newest product. He called it the iPhone, and said that he and Apple wanted to change the idea of a phone the way they had changed the personal computer. With a high-resolution touchscreen and apps from the likes Google and Yahoo, Jobs said Apple had set a goal of taking 1 percent of the world market for cellphones by the end of 2008.

Jobs underestimated. As of December 2012, the iPhone held 17.8 percent of the cellphone market, trailing only Samsung. There are now more iPhones sold in the world per day than there are babies born, and some have estimated that the iPhone business alone is now bigger than all of Microsoft.

For many people, the iPhone has become a new limb and an irreplaceable part of the daily routine.

Check out six things the iPhone has been killing with its functionality and popularity in the past six years below: 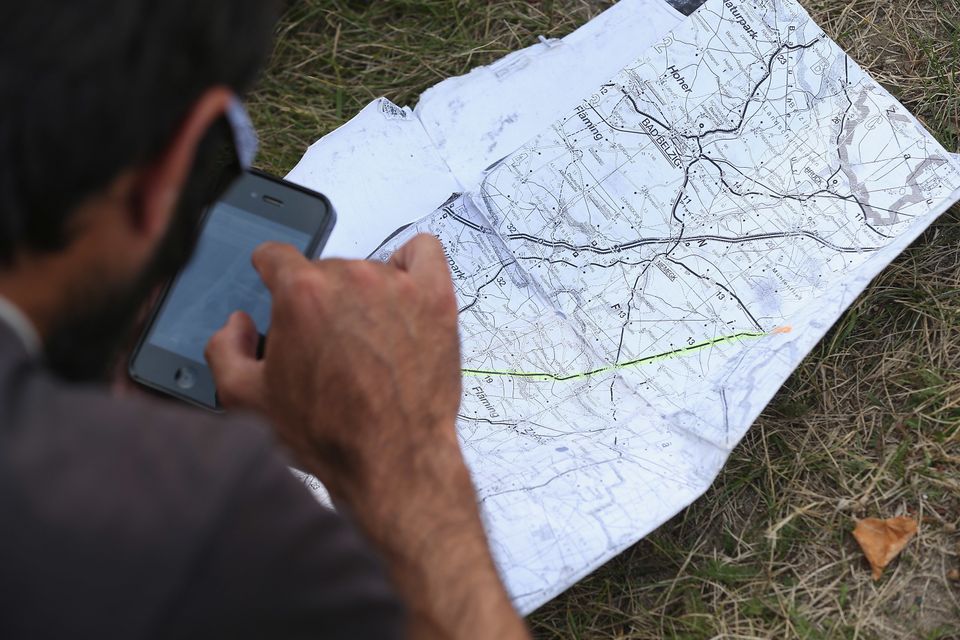