Anyone who's ever dropped their phone knows the feeling of sheer terror as it slips from your hand and plummets to the ground below. So wouldn't it be great if so-called "smartphones" were smart enough to save themselves?

A patent awarded to Apple Tuesday could make that dream a reality. Labeled a "protective mechanism for an electronic device," the patent describes a sensor that can detect when your device is falling and work with internal components to shift the gadget's center of mass to minimize damage.

The falling device would correct itself like a cat. (Source)

As Gizmodo's Adam Clark Estes put it, the device would basically fall like a cat. It would "reflexively" move itself with a motor in mid-air and land in a way that protects its fragile parts. 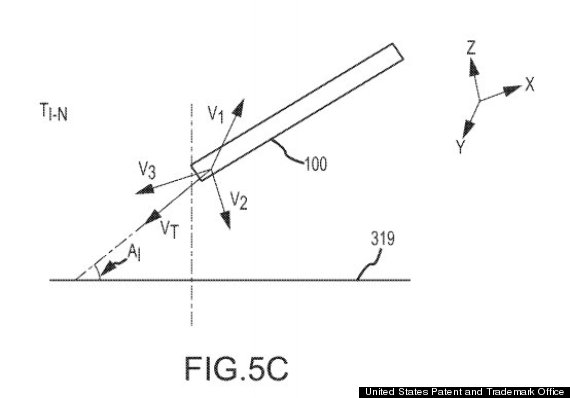 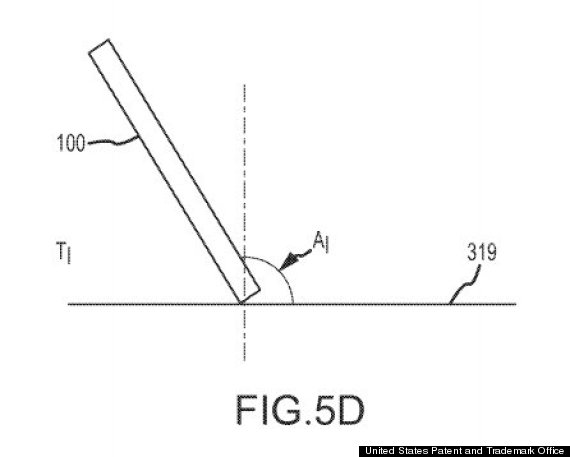 ... that is saved by a mechanism that corrects its path mid-flight.

The press first covered the patent in March 2013, though the online document says it was filed in September 2011. 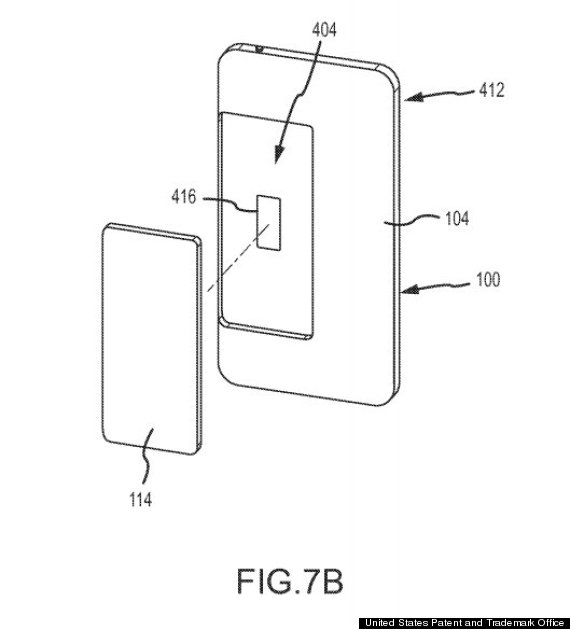 The new mechanism would apparently fit within a phone.

Of course, just because Apple was awarded a patent doesn't mean consumers can expect to see the mechanism in their phones or laptops anytime soon. In July, Apple won a patent for a type of nearly indestructible glass that some thought would be used in the iPhone 6. However, that didn't happen.