(Reuters) - Apple Inc on Monday unveiled a robotic system called Liam to take apart junked iPhones and recover valuable materials that can be recycled, such as silver and tungsten.

The move is an attempt to address criticism that Apple's products, while sleek and seamless in design, are so tightly constructed that their components can be difficult to disassemble, refurbish and reuse.

Liam, which has been under development for nearly three years, will initially focus on the iPhone 6. Apple plans to modify and expand the system to handle different devices and recover more resources, the company said.

The system started to operate at full capacity last month and can take apart one iPhone 6 every 11 seconds to recover aluminum, copper, tin, tungsten, cobalt, gold and silver parts, according to Apple.

Lisa Jackson, Apple's vice president of environment, policy and social initiatives, said in an interview that the robotic system is meant to push the technology sector toward more recycling, both by manufacturers and consumers.

"We need more R&D if we are going to realize the idea of a circular economy in electronics," she said, referring to a goal to reuse more materials through as many cycles as possible.

Jackson, who was U.S. Environmental Protection Agency administrator from 2009 to 2013, spoke to Reuters before she unveiled Liam at Apple's spring product launch on Monday.

The recycling system consists of 29 robotic modules on a single site near Apple's headquarters in Cupertino, California. It will focus initially on iPhone 6 phones sold in the United States, where Apple gets about 40 percent of its revenue.

A second Liam is being installed in Europe, Apple said.

The company also works with third-party recycling firms to handle its e-waste, but Jackson said there is room for improvement.

Some environmental activists have criticized Apple for not making its products more green. In the ultra-thin MacBook Air, for instance, the chips, hard drive, battery and processors cannot easily be upgraded. The units use bespoke screws or glue to hold them together.

Computers made by other companies tend to be more modular and easier to break apart.

Jackson said Apple's design approach will not change, but the company is working on better ways to disassemble its devices and recover reusable materials. These can now be sold to other industries.

The unveiling of the Liam system on Monday was welcomed by some industry experts.

The world is awash in discarded electronic equipment, with the United States and China accounting for nearly a third of it.

Less than a sixth of global e-waste is properly recycled or made available for reuse, according to an April 2015 United Nations University report.

Apple does not disclose how many of its devices are turned in for recycling every year. Under its existing program, the company offers customers store credit for recycling certain devices and will recycle old products for free.

(This story has been refiled to correct typo in second paragraph) 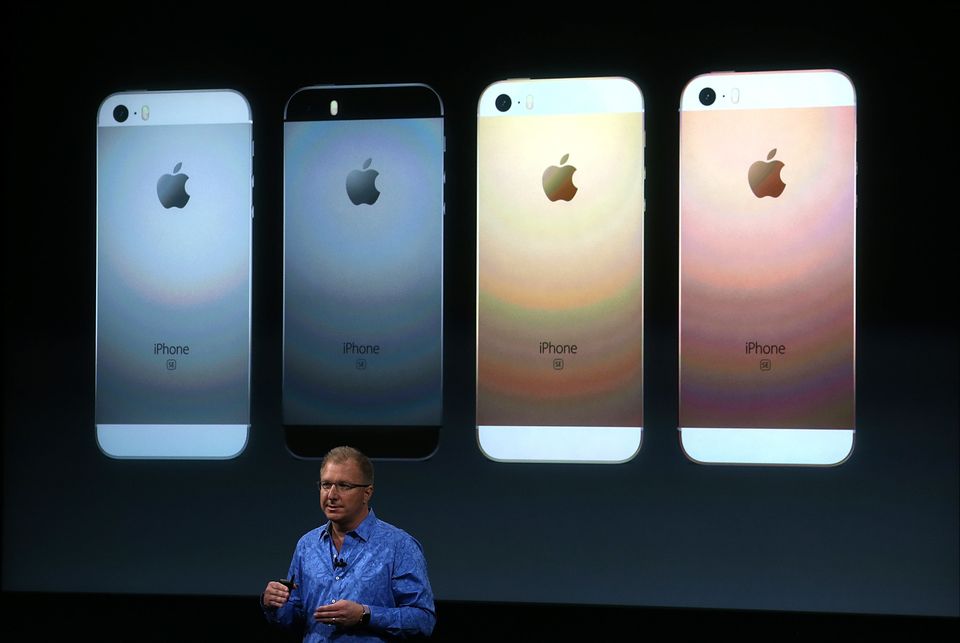