Do you really need a 64GB iPhone?

My friends, that is the $100-$200 question that you may find yourself asking one day soon, standing at the counter of the AT&T or Verizon store, clueless as to your iPhone storage needs. Choosing between the 16GB iPhone for $199, the 32GB iPhone for $299 and the 64GB iPhone for $399 can be a Goldilocks-style conundrum: There's no telling which one will be just right until you actually test all three options, live with a smartphone and discover how much storage you require through trial and error.

How can you decide beforehand, then, which one to go for? How can you know whether to go big and snag a 64GB model, or save some moolah and stick with the 16GB version?

What follows is a handy little guide that should help you determine which iPhone will best serve your needs. While there is no scientific formula, here are three questions you should ask yourself before committing to the 16, 32 or 64:

1. HOW MUCH MUSIC DO YOU NEED TO STORE?

For many, the iPhone is the primary portable music player, and the device on which much of the user's music library is stored for on-the-go listening.

The quick-and-dirty way to determine how much storage you need for music is to assume that each four-minute song takes up about 4MB, or that 1GB of storage will get you 250 songs. That's not a scientific measurement by any stretch, as many songs can be larger or smaller than 4MB. Despite its obvious faults, however, it can help you roughly determine the amount of space you'll need to silo off for the tunes (Paul Simon, Ke$ha, et al.) you just have to have with you at all times.

The best method to make this determination? Create an iTunes playlist of the songs you want on your iPhone, and then check the file size of the list. If it's anywhere north of 10GB, you probably need something larger than the 16GB iPhone.

Space-saving tip: Spotify and Rdio give you unlimited access to huge music libraries for $10/month, and you can listen without an Internet connection by saving songs from the service to your phone. For $25 per year, iTunes Match lets you access your entire home music library from anywhere; Google Music lets you do the same for free. If you always have a reliable Internet connection, and have an unlimited wireless plan, you might be fine using one of these streaming services.

2. HOW MUCH ROOM FOR PHOTOS DO YOU NEED?

The iPhone 5 camera is one of the best on any smartphone, and you're probably going to want to snap a lot of photos and videos.

Again, there's no super-accurate calculation or algorithm that will tell you exactly how large a photo is, nor how many pictures you'll need to carry with you at all times. You can assume for simplicity's sake, though, that each iPhone 5 picture will take up about 2.3MB, or that you'll get 435 photos for every gigabyte on your phone.

This is a lot of photos: If you're backing up your photos regularly (and you should be!) to your computer's hard drive, or to a service like Flickr, Google Drive or Dropbox, you shouldn't ever run out of space on your iPhone because of your photo collection.

Space-saving tip: Connect your iPhone to your computer and regularly transfer photos from your phone to your PC, or else backup using Dropbox, Flickr or a similar service to keep your storage uncluttered.

3. HOW MANY HUGE APPS ARE YOU GOING TO DOWNLOAD?

As you use them, however, and feed in data, they can balloon in size. After years of use, for example, my Twitter app is taking up 339MB on my iPhone; other apps, which hold onto photos, videos and newspapers, can also clog up your storage if you don't pare them occasionally.

The exception to the small-app rule is graphics-intensive games, which can be gigabytes in size. If you're a gamer, you may want to opt for a slightly larger iPhone.

Space-saving tip: After you defeat a game, consider deleting it to make room for newer games. Also, if you see that an app is taking up a lot of space and you're not sure why, delete the app and then reinstall it. (Be careful, though: Camera apps might contain precious photos that you have to import beforehand!)

BONUS: YOU CAN'T TAKE (ALL OF) IT WITH YOU

Unless any of the above scenarios -- carrying a lot of music, holding tons of photos or videos, or downloading a ton of huge apps -- seem likely, you can probably dial down the storage you require. Some people just like having all of their music, or all of their photos and videos, or all of their games and apps on their iPhones at all times; for them, a 64GB iPhone is a must, and worth the extra dough. For more moderate content consumers, a 32GB iPhone should give you plenty of space; and for those who just want a device to surf the web and read email, you'll never even come close to hitting your 16GB limit.

Again, it's difficult for any individual to predict what his or her usage will look like before buying a phone. The new handset might turn you into an amateur photographer, or music fiend. You never know. You'll just have to taste the porridge first to find out.

iPhone Storage: How Many Gigabytes Do You Really Need?
iPhone 5 Battery Life Tips 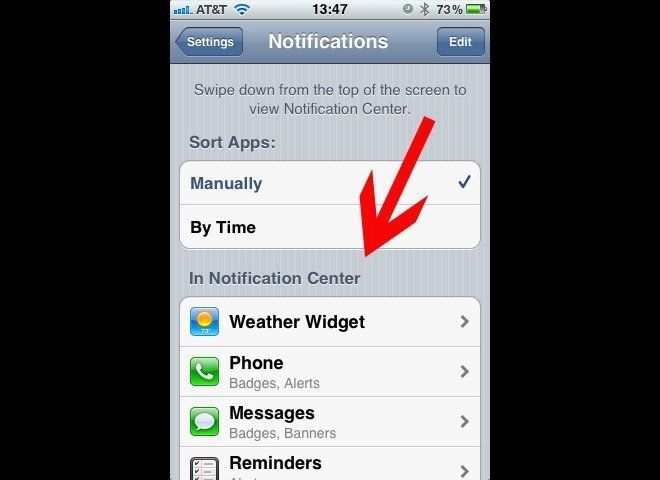