Apple rumormongers are focused now on the new iPhone, supposedly coming in September. But let's not forget: There are some pretty weird things you should know about the iPhone you already own. To wit: 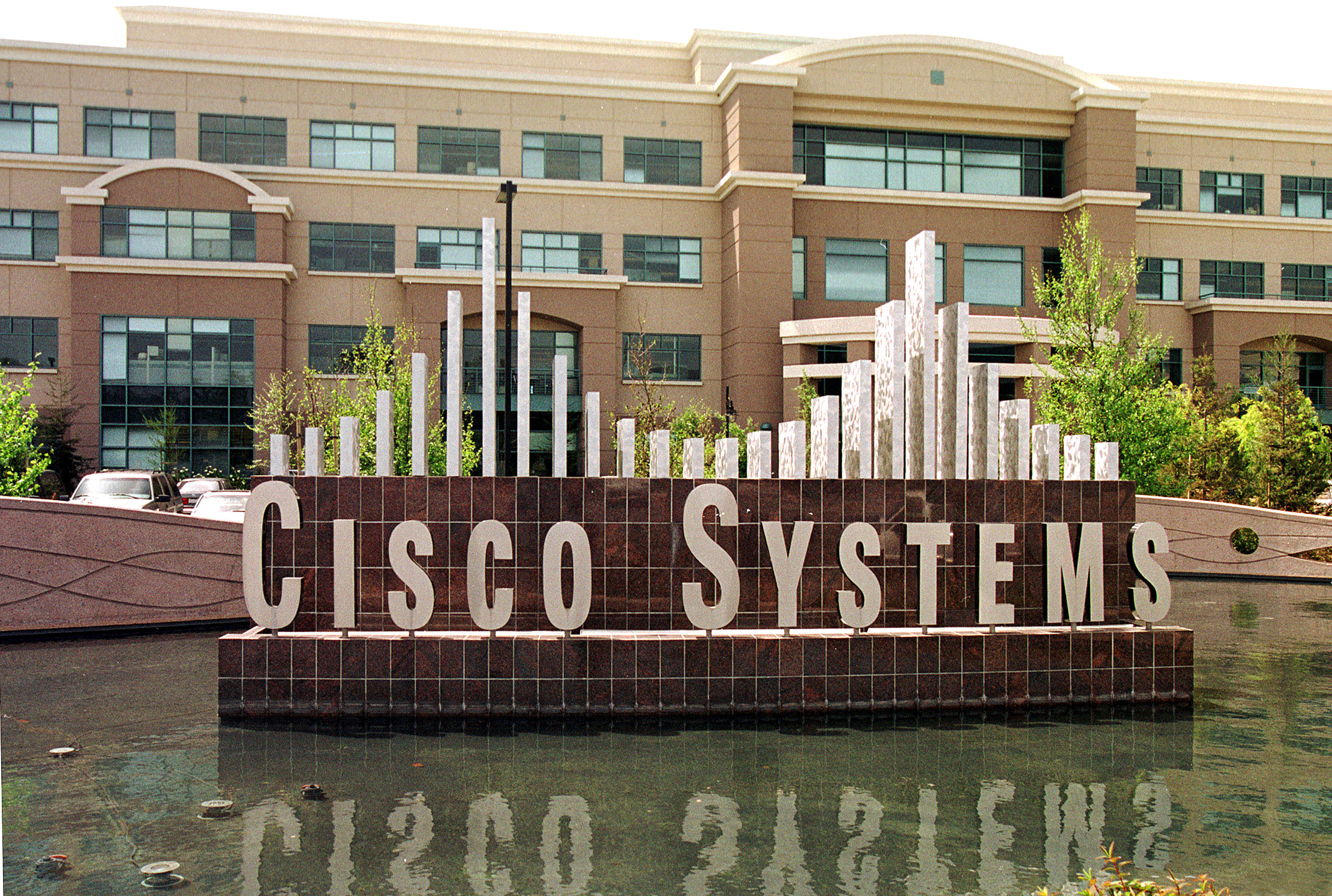 "We design the keynotes so that the big reveal of the product happens around 40 minutes into the presentation," former Apple executive Scott Forstall once explained. "When the big image of the product appears on screen, we want the time shown to be close to the actual time on the audience's watches. But we know we won't hit 40 minutes exactly."

Forstall's exacting his team chose the 42-minute mark for the launch of the first iPhone in 2007. "It turned out we were pretty accurate with that estimate, so for the iPad [released in 2010], we made it 41 minutes," he said.

A picture of Bono is hidden in your iPhone.

Open the Music function on your iPhone. Scroll over to the "Artists" icon on the bottom of the screen. See that silhouette? That's Bono, lead singer of the rock band U2. 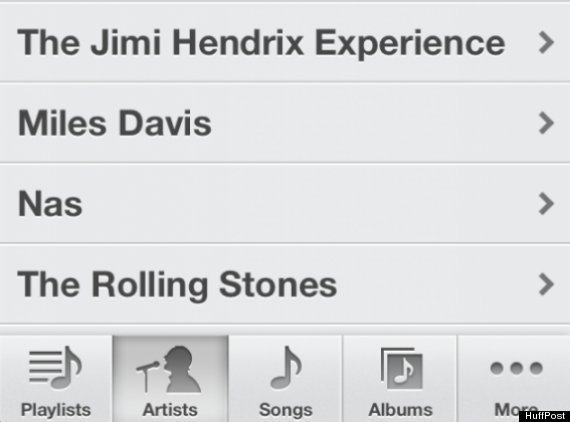 The icon for Apple Maps has undergone serious changes since the navigational feature was first introduced in 2012. The icon for the first Apple Maps, shipped with iOS 6, highlighted Apple's Cupertino, Calif., headquarters -- and showed a route that advised travelers to drive off a highway overpass to get there. Oops.

The Apple Maps icon for iOS7 is more carefully designed. It shows the route to Apple's future campus, scheduled for completion in 2016, and doesn't suggest iPhone owners kill themselves to get there. 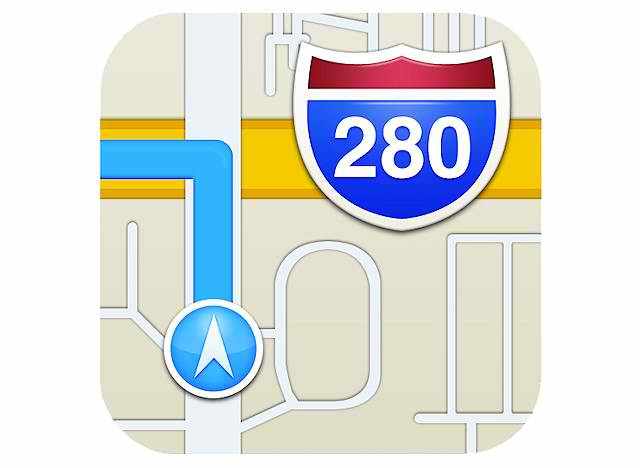 The iPhone was originally called 'Purple.'

According to court testimony from Scott Forstall, the original iPhone development team took over a wing of Apple's headquarters and renamed it the "Purple Dorm," after the original codename for the Apple phone, "Purple." A poster on the door to "Purple Dorm" said, "The first rule of Fight Club is you do not to talk about Fight Club." 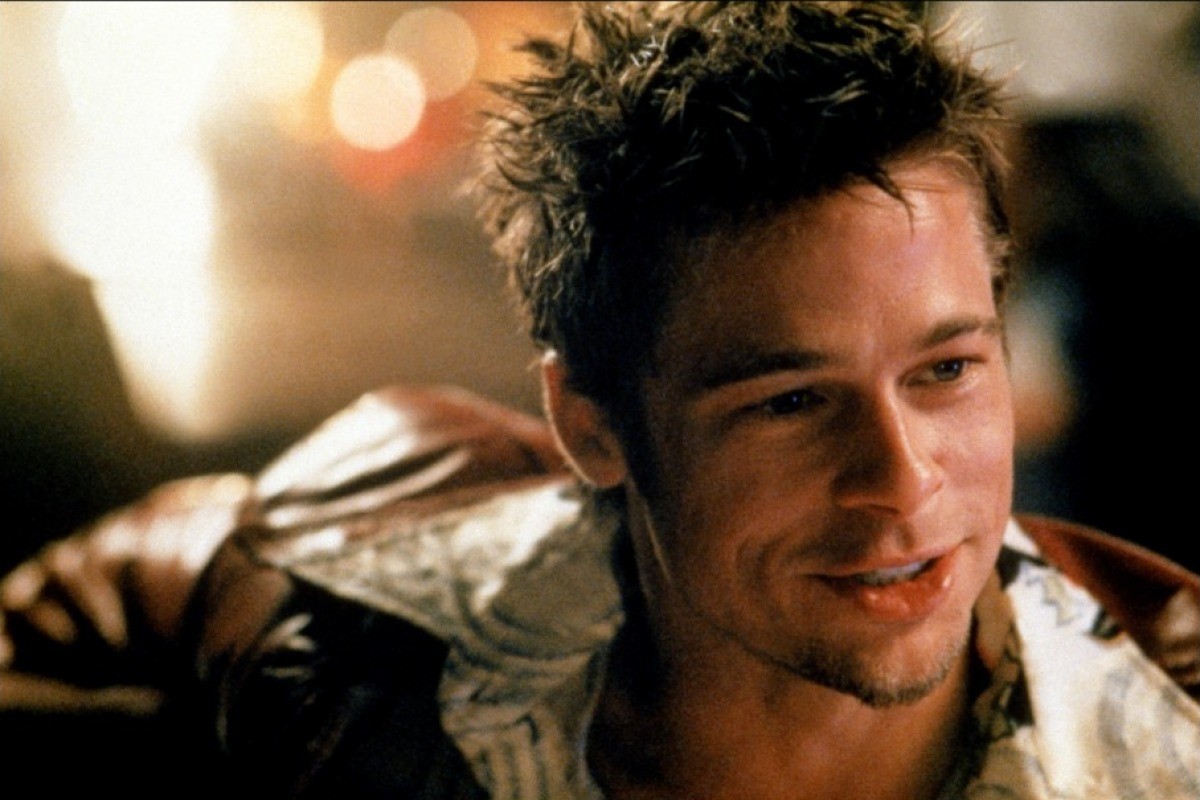 Steve Jobs made a prank call when introducing the first iPhone.

When the iPhone was introduced in 2007, the Apple CEO used it to make a public prank call, ordering 4,000 lattes from a nearby Starbucks. Apple fanboys repeat the prank to this day. 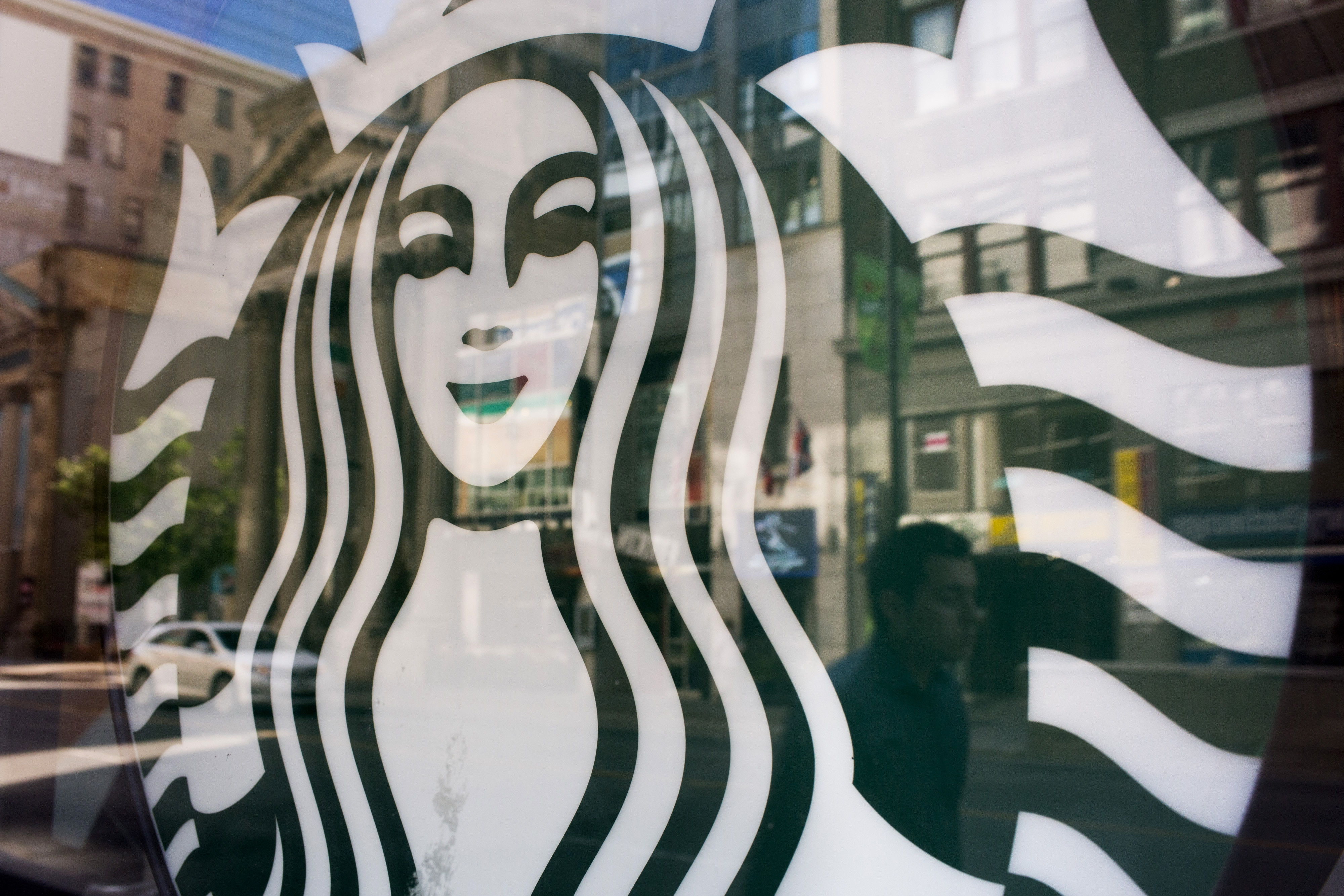 Apple's arch-rival Samsung makes the processors that power the iPhone.

Samsung trashes the iPhone in its Galaxy smartphone commercials. Remember the lame iPhone users in the Galaxy S3 and Galaxy S4 ads? Still, it looks like the two companies are cozy on at least one front. The computer chip that powers the iPhone is apparently made by Samsung, according to technical intelligence experts who analyzed the chip with an electron microscope. 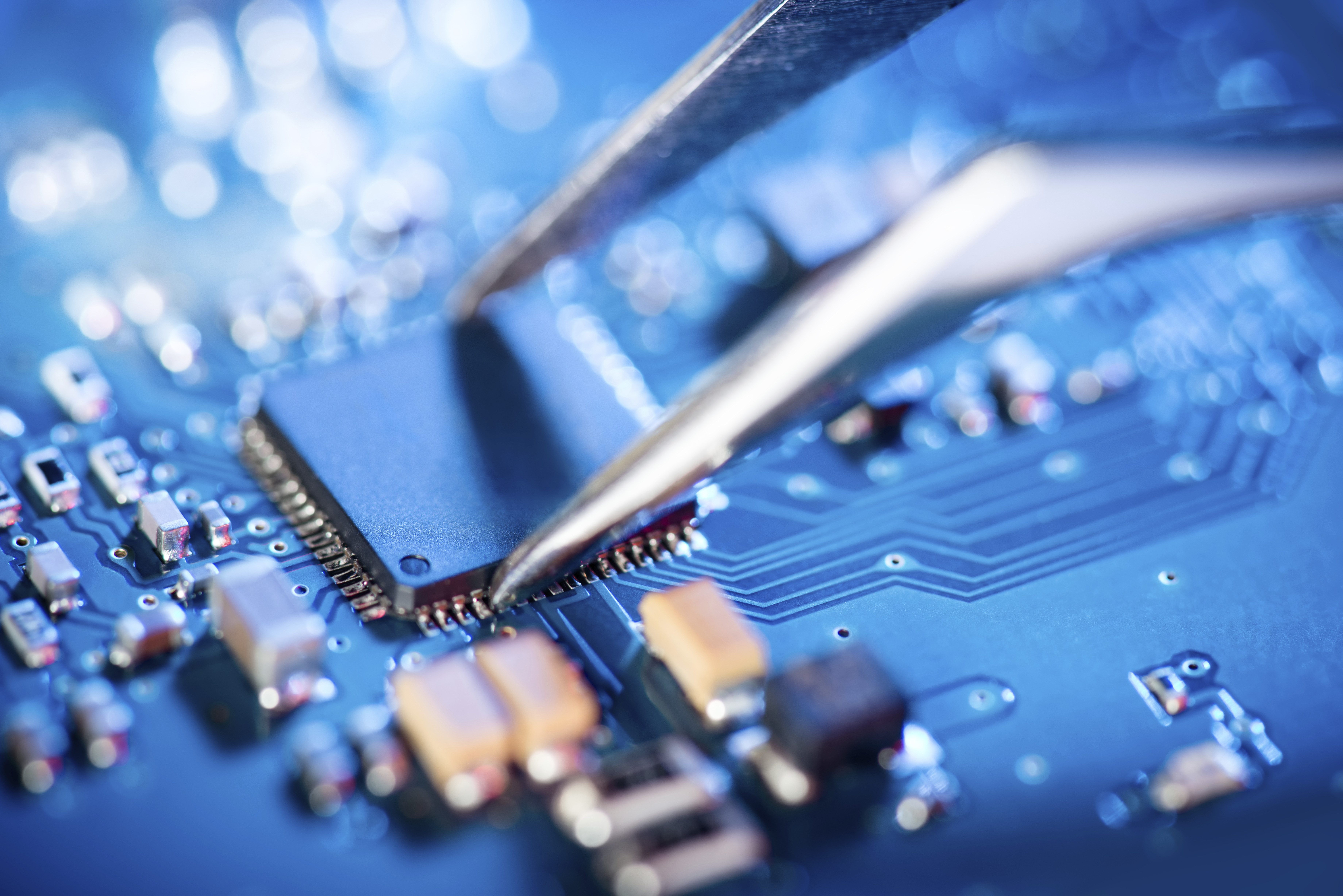