The iPod Classic quietly passed away this week. It was 12 years old.

If you didn’t notice its death, don’t feel too bad. Apple didn’t make an announcement. It simply pulled the product from its website, while the world gawked at the Apple Watch and the fact that U2 is still around.

Go to the iPod section of the Apple site now, and you’ll see only three options: 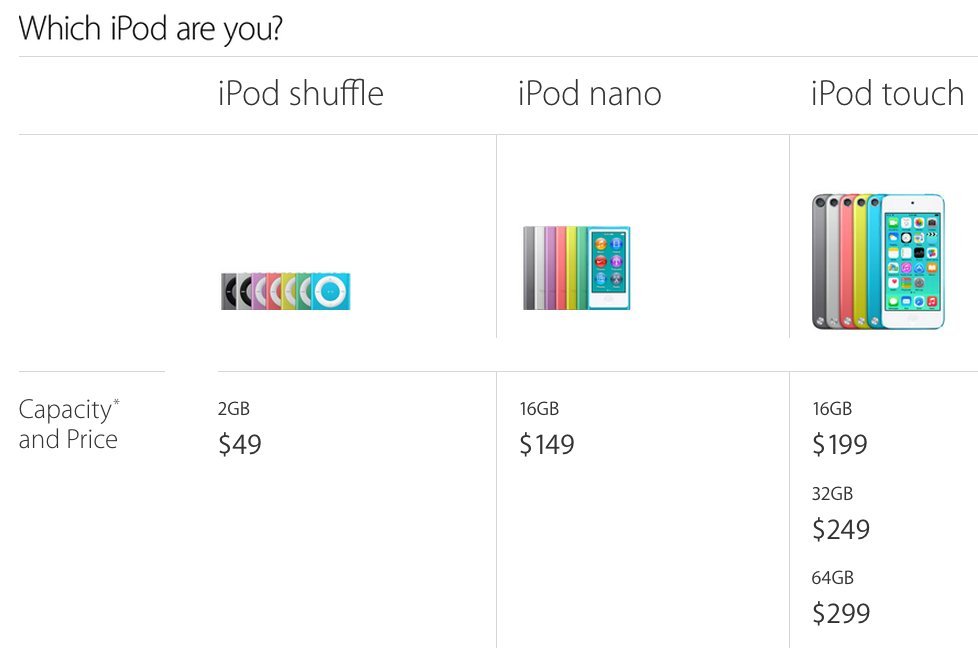 While I couldn’t find the iPod Classic for purchase anywhere on the Apple site, I could find an iPod feedback page, where I left a parting remark. 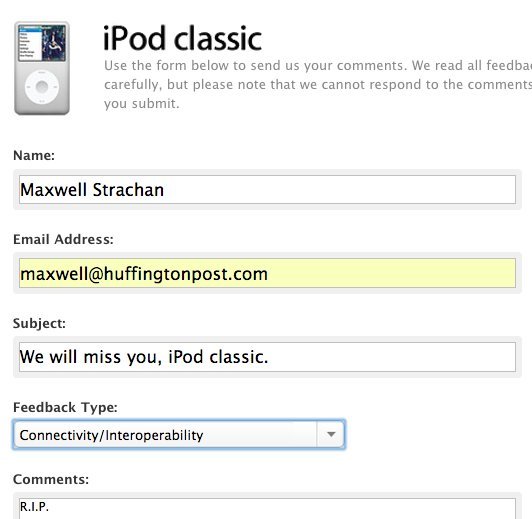 By the time of its passing, the iPod Classic could hold an ungodly 160 GB worth of music, or 40,000 songs. You can't get that kind of storage any more, at least not in an Apple device.

Presumably, Apple killed the iPod Classic because its new generation of iPhones offers as many as 128 GB of storage. I’m no math major, but I’m pretty sure 128 is less than 160. If you want to stick with what's left of the iPod line, you’ll get 64 GB or less. That is, like, not nearly as much.

In the video above, Steve Jobs introduces the iPod for the first time. It gets good around the 20:30 mark, where you’ll notice people clapping because 1,000 songs on a single device was an absolutely incredible thing back then.

Naturally, some people on the Internet were sad about the iPod Classic's demise. People like my friend Will:

That’s because some people were incredibly attached to these machines. People like my friend Will:

@maxwellstrachan do you have time to write my entire biography

Every generation must watch its music-listening device of choice become obsolete. For some, it was the turntable. For others, the cassette player. Presumably people once really dug the phonograph? But for a generation of us, it will always be the iPod Classic. 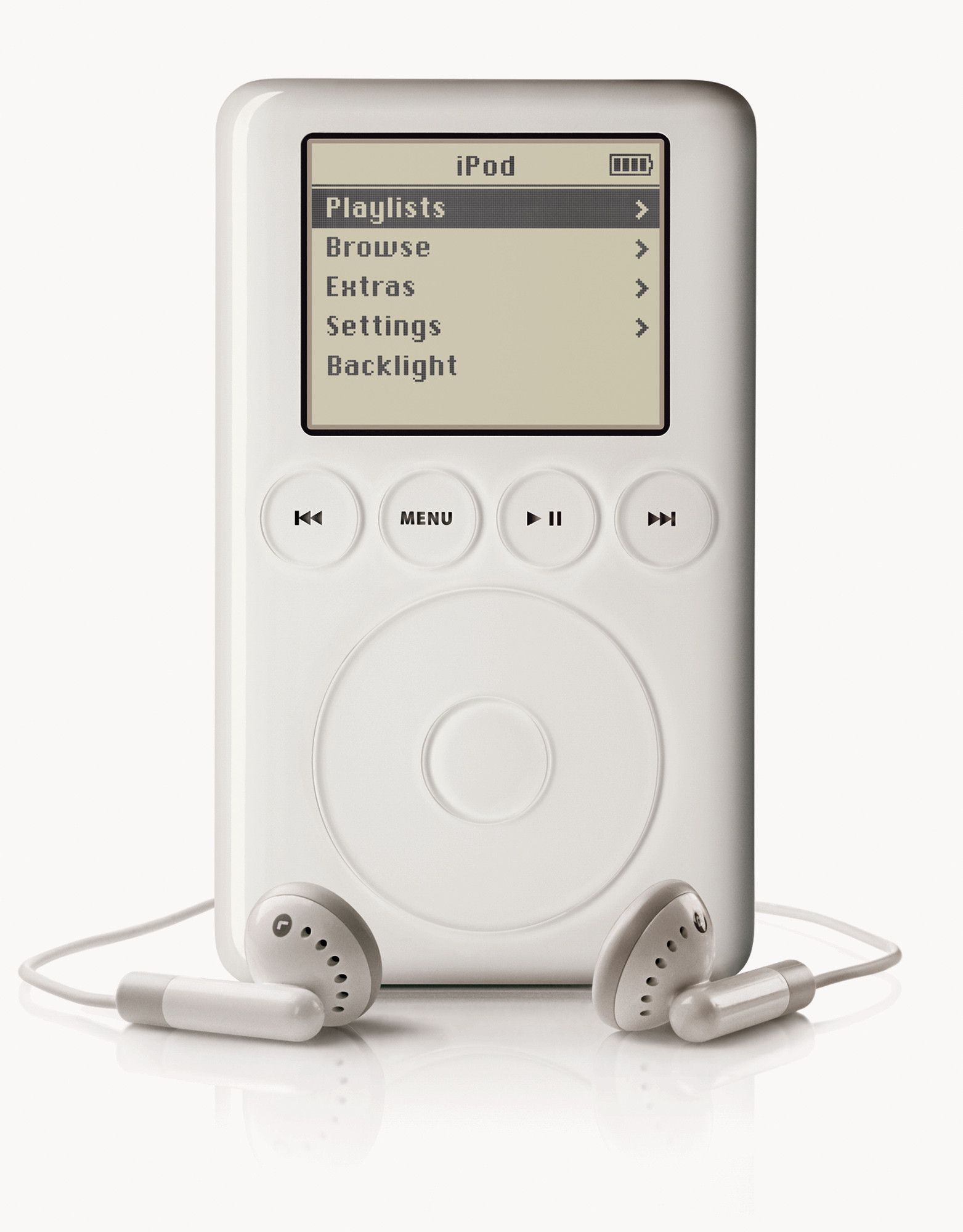