TEHRAN, Iran — Iran objects to the logo for the 2012 London Olympics, contending it is racist because it resembles the word "Zion" and warning of a possible boycott of the games.

"There is no doubt that negligence of the issue from your side may affect the presence of some countries in the games, especially Iran which abides by commitment to the values and principles," the letter said.

Iranian President Mahmoud Ahmadinejad has called for Israel's destruction and questioned historical accounts of the Holocaust. Iranian athletes have refused to compete against Israelis.

The London logo shows the numbers "2012" in four jagged figures and until now has been criticized only for its design. The IOC said it received the letter and joined London organizers in rejecting Iran's complaint.

"Our response is as follows: The London 2012 logo represents the figure 2012, nothing else," the IOC said.

The London organizers said the design was launched in 2007 after testing and consultation.

"We are surprised that this complaint has been made now," the committee said. 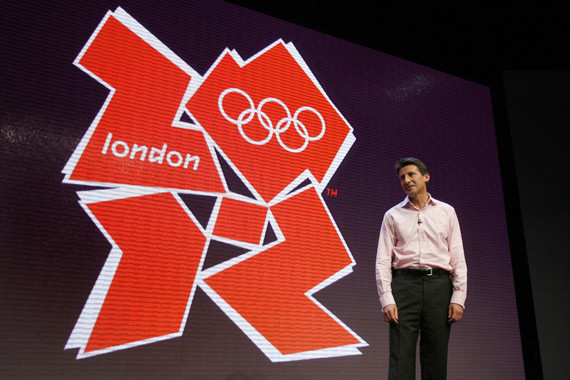