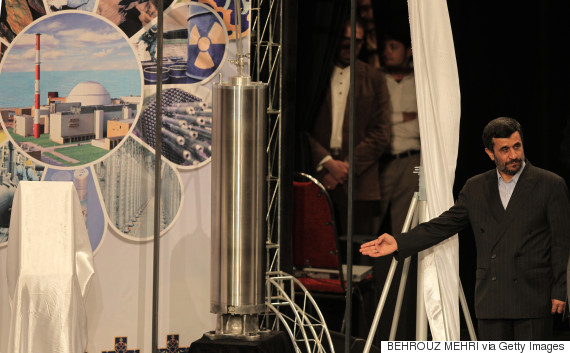 Iranian President Mahmoud Ahmadinejad unveils a sample of the third generation centrifuge for uranium enrichment during a ceremony to mark the National Nuclear Day day in Tehran on April 9, 2010. 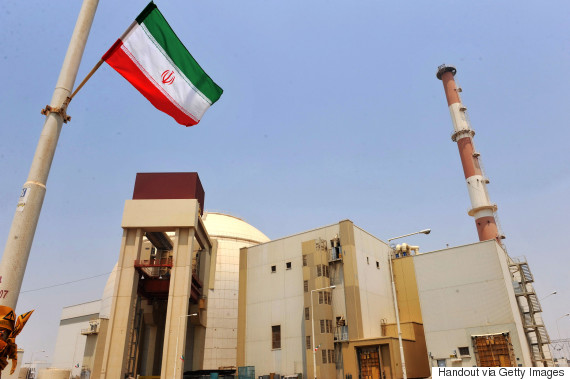 This handout image supplied by the IIPA (Iran International Photo Agency) shows a view of the reactor building at the Russian-built Bushehr nuclear power plant as the first fuel is loaded, on August 21, 2010, in Bushehr, southern Iran. 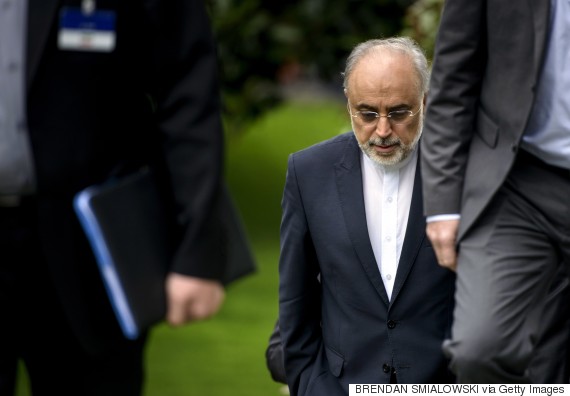 The Head of the Iranian Atomic Energy Organization Ali Akbar Salehi walks through a garden at the Beau Rivage Palace Hotel during an extended round of talks April 2 in Lausanne, Switzerland.