JERUSALEM, Aug 31 (Reuters) - Israel is facing growing international pressure not to attack Iran unilaterally, with the United States in particular making clear its firm opposition to any such strike.

Recent rhetoric by Israeli leaders that time is running out to halt Iran's contested nuclear programme has raised concern that military action might be imminent, despite repeated calls from abroad to give sanctions and diplomacy more time to work.

The U.S. Chairman of the Joint Chiefs of Staff, General Martin Dempsey, has always cautioned against a go-it-alone approach, but he appeared to up the ante this week by saying Washington did not want to be blamed for any Israeli initiative.

"I don't want to be complicit if they (Israel) choose to do it," Dempsey was quoted as saying by Britain's Guardian newspaper on Friday, suggesting that he would view an Israeli attack as reprehensible or illegal.

He went on to repeat that although Israel could delay Iran's nuclear project, it would not destroy it. He said that unilateral action might unravel a strong international coalition that has applied progressively stiff sanctions on Iran.

"(This) could be undone if (Iran) was attacked prematurely," he was quoted as saying.

While Tehran says its nuclear programme is peaceful, Western powers believe it is trying to produce an atomic bomb. Israel, believed to have the only nuclear arsenal in the Middle East, views a nuclear-armed Iran as a threat to its existence.

Adding to the sense of urgency, the U.N. International Atomic Energy Agency said on Thursday Iran had doubled the number of uranium enrichment centrifuges in an underground bunker, showing its desire to expand its nuclear work.

CRACKS IN THE ALLIANCE

Israel's vice prime minister Moshe Yaalon said on Friday he feared Iran did not believe it faced a real military threat from the outside world because of mixed messages from foreign powers.

"We have an exchange of views, including with our friends in the United States, who in our opinion, are in part responsible for this feeling in Iran," he told Israel's 100FM radio station.

"There are many cracks in the ring closing tighter on Iran. We criticise this," he said, also singling out U.N. Secretary General Ban Ki-moon for travelling to Tehran this week.

Israeli Prime Minister Benjamin Netanyahu has said he will speak out about the dangers of Iran in an address next month to the U.N. General Assembly in New York.

He is also expected to hold talks with U.S. President Barack Obama during his visit. A senior Israeli official told Reuters this month that Netanyahu would be looking for a firm pledge of U.S. military action if Iran does not back down.

Israel's top-selling daily Yedioth Ahronoth reported on Friday that there had been an "unprecedented" and "angry" exchange between Netanyahu and the U.S. ambassador in Tel Aviv earlier this month over Iran.

Quoting a source who was present at the meeting, Netanyahu had criticised Obama for not doing enough to tackle Iran. The U.S. ambassador Daniel Shapiro took exception and accused the prime minister of distorting Obama's position.

The prime minister's office declined to comment on the report and there was no initial response from the U.S. embassy.

Adding to the growing chorus of concern facing Netanyahu, Haaretz newspaper reported on Friday that German Chancellor Angela Merkel had delivered a "harsh message" to Netanyahu 10 days ago, telling him to hold off on any attack plans.

Israeli officials have repeatedly said that a growing array of sanctions against Iran are not having any impact on the Tehran leadership and believe they will only back down in the face of a credible threat of military action.

However, Netanyahu faces an uphill task persuading his own military and inner circle of the wisdom of a unilateral strike. Political sources told Reuters on Tuesday an ultra-orthodox party in his coalition was opposed to war. 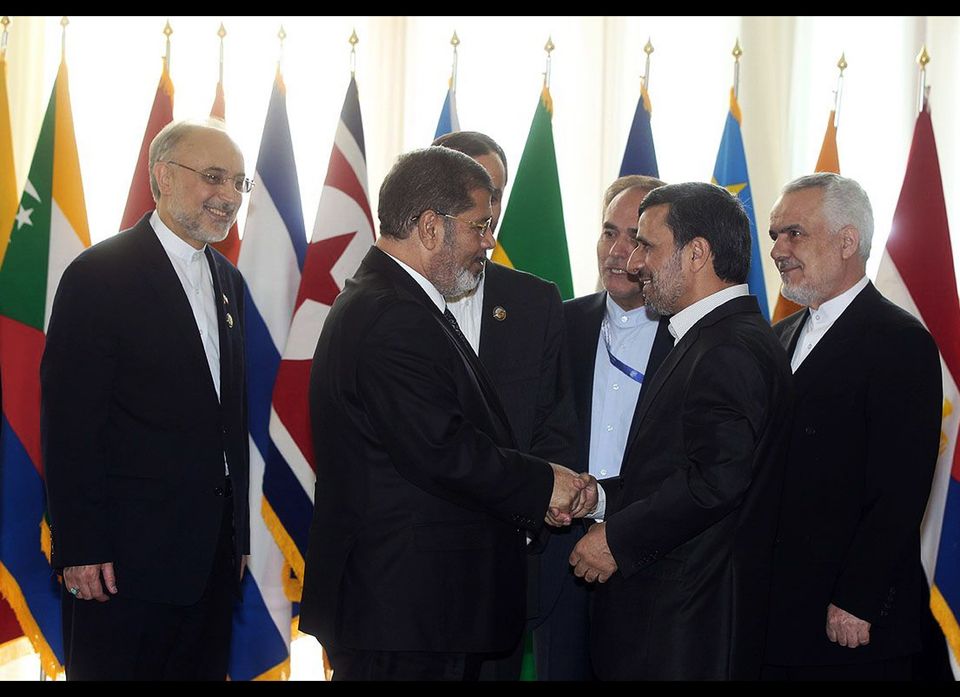