The recent flare-up between Saudi Arabia and Iran not only exposes the ongoing Sunni-Shiite conflict throughout the Middle East for what it really is -- a proxy war between the two countries -- but it also makes the prospects of stability in the region increasingly remote. Furthermore, it puts the West in the delicate position of maintaining a balancing act between two regional powers that are increasingly bitter foes.

The latest clash began with Saudi Arabia's mass execution last week of 47 Saudis. Most of those executed were identified as having ties to Al Qaeda, but one who wasn't was Shiite cleric Sheikh Nimr al-Nimr, a leading activist for the Shiite minority in the country. In response to al-Nimr's execution, Iranian demonstrators torched the Saudi Embassy in Tehran, thereby providing the Saudis with a rationale to cut off diplomatic relations with Iran. And that's how it ended -- if indeed that is the end.

To understand the significance of these events, it's important to recognize that the conflict between the Sunni-majority Saudis and the Shiite-majority Iranians is not about theology. It's a battle for supremacy between the two most powerful countries in the region, and, as a result, it's worth looking at the shifting dynamics between them. 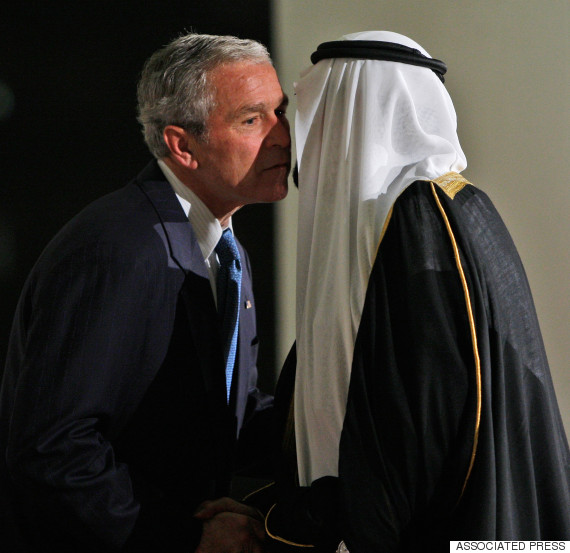 For decades, the U.S. had built up Saudi Arabia and Iran as the "twin pillars" of its policy to secure the Persian Gulf. But that ended when Ayatollah Khomeini's Islamic Revolution toppled the pro-West Shah of Iran in 1979. From then on, the U.S. relied strictly on Saudi Arabia for support in regional security matters. America bought hundreds of billions of dollars of oil at reasonable prices and the Saudis returned the favor by purchasing hundreds of billions of dollars of weapons from the United States.

But the calculus behind the U.S.-Saudi relationship changed dramatically with the signing of the Joint Comprehensive Plan of Action between Iran, the P5+1 and the European Union last July. Iran agreed to roll back its nuclear program, in return for which economic sanctions began to be lifted. Iranian assets were unfrozen. Much to the Saudis' dismay, Iran was allowed to reemerge on the world stage.

In response to the threat of an ascendant Iran, a newly aggressive Saudi Arabia began striking out repeatedly at Iranian surrogates throughout the Middle East and elsewhere. In Syria, they attacked the forces of President Bashar al-Assad, who is backed by Iran. They struck out at Shia Houthis in Yemen, and supported attacks on Iranian surrogates in Bahrain, Nigeria and Lebanon. None of this went terribly well for the Saudis -- especially the disastrous war in Yemen. 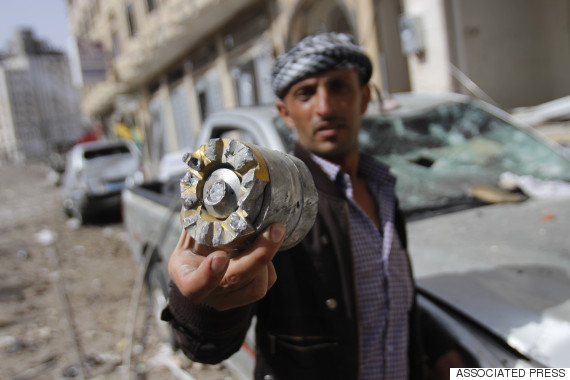 A man holds a projectile fragment after a Saudi-led airstrike against Iran-allied Shiite rebels in Yemen's capital in April. (AP Photo/Hani Mohammed, File)

When it came to efforts to resolve these conflicts via diplomacy, the Saudis also found they faced the same problem. In the past, they had succeeded in excluding Iran from regional talks in Geneva. But, as Trita Parsi, the president of the National Iranian American Council, pointed out recently, when talks resumed in Vienna last fall, President Obama made a personal phone call to King Salman to force the Saudis to sit down with Iran. In the end, both countries participated, but the talks dissolved into heated disputes.

Having Saudi Arabia as our leading Arab ally has long carried with it contradictions that America likes to keep quiet. The U.S. has armed and protected a brutal theocratic monarchy that is the guardian of Wahhabi Islam, the fundamentalist Sunni sect that provides a fertile breeding ground for terrorists urging a violent jihad against the West. Ultimately, it carries responsibility not just for the attacks of 9/11, but also for the 1993 bombing of the World Trade Center, the 1998 attacks on U.S. embassies in Kenya and Tanzania, the bombing of the U.S.S. Cole, the attacks on London and Madrid, as well as massive attacks in Indonesia, Saudi Arabia, Morocco, Turkey, Pakistan, India, Paris and more.

None of that has changed. In the current conflict in Syria, the Saudis openly back the "Army of Conquest," which includes the Al Qaeda-linked group Jabhat al-Nusra. 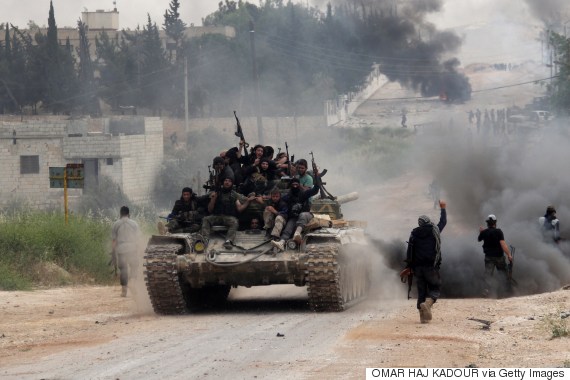 Fighters from a coalition of forces, including the Nusra Front, celebrate after capturing the Syrian city of Idlib in May 2015. (OMAR HAJ KADOUR/AFP/Getty Images)

Meanwhile, Iran, to some extent, has fallen into the Saudi trap. As Iranian President Hassan Rouhani put it, setting fire to the Iranian embassy in Tehran was "totally unjustifiable." Worse, it gave the Saudis a rationale to up the ante by cutting off relations with Iran.

For its part, the Obama administration seems to have recognized that Iran must have a seat at the table if there is to be any resolution to the Middle East conflict. Getting the Saudis to agree to that, however, is a far more difficult matter. The House of Saud has become increasingly fragile. The price of oil has plummeted from $140 a barrel to below $35, putting them in a precarious financial state. The Saudis are beset by Shiite dissidents in their oil-rich eastern provinces and Sunni extremists throughout the kingdom.

In view of the dismal outcome of the "Arab Spring," however, pressuring the Saudis carries with it grave risks. Yes, the House of Saud bears enormous responsibility for fueling terrorist jihad all over the world. But without a pro-West government in place, the prospect of jihadis taking over Saudi Arabia vast oil reserves would be a catastrophe. By escalating the conflict with Iran, the House of Saud is playing a very dangerous game indeed. 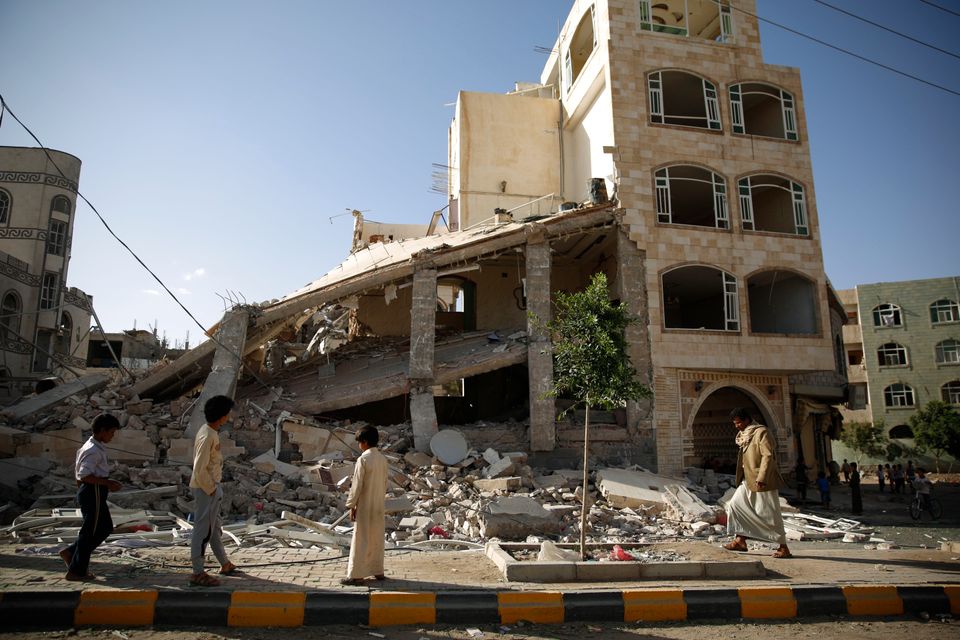