Although it has some of the strictest laws on sexuality and same-sex relations in the world, Iran also has a reputation for an extremely liberal sex-change operations industry.

According to the BBC, the Iranian regime recently made sexual reassignment even more accessible by announcing that health insurance companies must cover the full cost of sex-change operations, which can cost upward of $3,000.

Iran performs more sex-change operations than any country in the world except for Thailand; the surgery industry has attracted patients from all over the Middle East and as far away as Eastern Europe. Official statistics for 2007 put the number of transsexuals in Iran between 15,000 and 20,000 people, with unofficial estimates suggesting many more -- up to 150,000, the Guardian reports.

In a country where same-sex relationships are punishable by execution, sex-changing surgeries may mean the difference between life and death.

Iranian-born filmmaker Tanaz Eshaghian, who brought attention to Iran’s transgender community in her award-winning 2008 documentary film, “Be Like Others,” illustrates the logic behind the law. In one scene of the film, a Muslim cleric explains how Islam supports sex-change surgery. “An action is allowed unless it states specifically in the Quran that an act is a sin. Why is adultery one of the seven deadly sins? Because it specifically says so in the Quran. Because it does not specifically state that sex change is a sin, therefore, we cannot call it a sin.”

Yet while the freedom to change sex might come as a relief to some, Eshaghian also draws attention to the pressure felt by gay men and women in Iran to have sexual reassignment surgeries as a means of legitimizing their sexual orientation. As gay individuals, they are committing a crime. As transsexuals, they can exist under Iranian law.

Ali Askar, a male-to-female who underwent surgery, told the BBC, “If I didn't have to operate, I wouldn't do it. I wouldn't touch God's work."

Gender theorist Afsaneh Najmabadi adds: “For legal and medical authorities, sex change surgeries are explicitly framed as the cure for a diseased abnormality, and on occasion they are proposed as a religioegally sanctioned option for heteronormalizing people with same-sex desires or practices.” 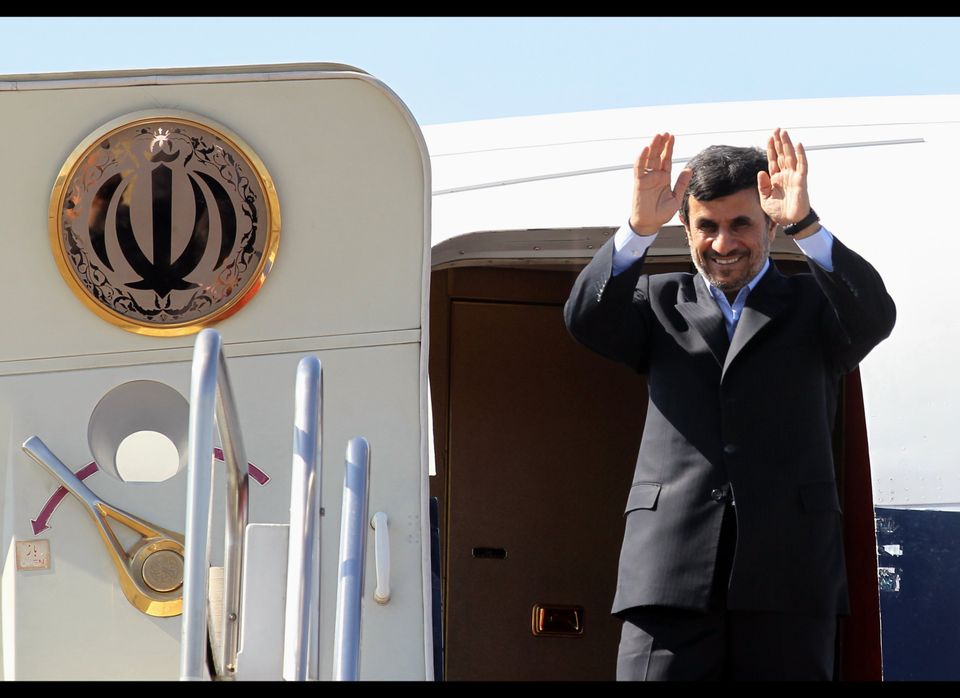