In August of 1992, my crew and I arrived in Riyadh, Saudi Arabia in our KC-135 refueling jet to help patrol the southern half of Iraq. The bad dictator of Iraq was using his military aircraft to kill his own people and commit other atrocities. We were among the first American aircraft to come in, fly constantly over his head and ensure his MiG fighters didn't launch. When they did, the F-16s we fueled in midair made sure they didn't land. It was a grueling hell of a summer--125 degrees outside the jet and a few degrees hotter in the cockpit. We flew two, sometimes three missions each day, until more airplanes arrived to ease the load. 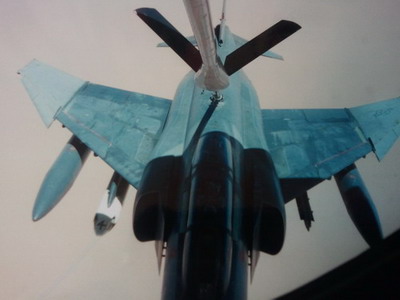 You can imagine my joy then as I watched President Obama speak to the troops at Fort Bragg on Tuesday, announcing the official end of the war in Iraq. Hearing him recount all this nation has sacrificed to give the Iraqi people a free nation to rule themselves, while ensuring our access to that all-important natural resource we desperately need (my words not his), I was reminded: it has "only" taken 19 years. Nineteen years from deciding we were going to stop Saddam from evil with "No Fly Zone," action in the sky, to hitting the ground a decade later, surging, should we/shouldn't we, are there weapons of mass destruction, etc. to finally returning this nation (and its oil) to its people for self governance.

No, I did not support this war in Iraq. My Congresswoman Barbara Lee represented me brilliantly when she courageously voted no. As the deaths mounted, many fellow vets and I would pull our hair out, exchange emails and phone calls and curse the decision makers yet again.

Then they sent my younger brother, a trained combat medic, "over there," tripling the frequency of my cursing. 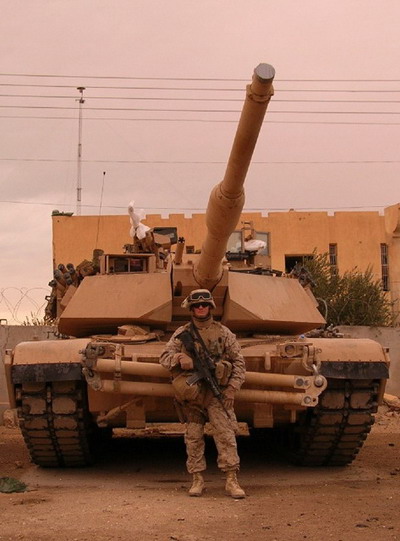 Leaving behind his wife and three young children, that year he was deployed to Iraq took an emotional toll on many of us, including my parents. It was as if we collectively held our breath in some crazy, daily life-and-death lottery - would he win the prize of life and return to us or would he be yet another name listed at the end of a news broadcast proclaiming the newly dead as heroes? It was unbearable. At Fort Bragg Michelle Obama acknowledged military families. "When you serve, your entire family serves alongside you." Truer words were never spoken.

But for many families, their soldier did not win the prize of life in the Iraqi lottery. We say we grieve for them but truthfully, unless we have lived through that experience, we cannot relate to the devastation, the mixed bag of emotions caused by loss of life in a war of questionable motives and purpose. From my Facebook friends, one comment represents: "We lost my husband's nephew"- five tours to Iraq and Afghanistan by the ripe old age of 24...such a waste." We comforted those who lost a treasure over there, and we prayed for the end of the chaos.

Now, it has arrived! I am overjoyed for everyone who will soon have their arms around their mother, father, sister, brother, son or daughter in uniform. Ask my brother if it was worth it and he'll tell you this: "I enjoyed our mission and believed we did some good. How the Iraqis felt towards us changed while I was there, from being afraid, to approaching us with information that would assist in their security. I pray that the security we did create remains. I hope they are truly capable of providing their own against those who would choose to test it, so we do not find ourselves returning."

Whatever we believe about this conflict, whatever we debated and fought over in the beginning, middle or end or whether any of it was worth it, none of that matters at this moment. What matters right now is that our bravest are coming home; the flow of body bags from Iraq has stopped. I pray for at least one moment of unity to celebrate this milestone.

Is one of your loved ones in the last group to come home from Iraq? Did your family lose a treasure in Iraq? How are you feeling now that the end of the military conflict has arrived? Will we as a nation take this moment to unite or miss it?