GENEVA, July 29 (Reuters) - Up to million people could be forced to flee their homes in Iraq in coming weeks and months as fighting intensifies to retake the city of Mosul from Islamic State, the International Committee of the Red Cross (ICRC) said on Friday.

“The situation is unpredictable but we must prepare for the worst. There’s the likelihood that fighting will intensify, particularly in the Mosul area. Hundreds of thousands of people may very well be on the move in the coming weeks and months, seeking shelter and assistance,” said Robert Mardini, ICRC director for the Near and Middle East on return from Iraq.

Up To 1 Million Could Be Forced To Flee Their Homes In Iraq In The Coming Months: Red Cross
Iraqis Pray At Baghdad Bombing Site 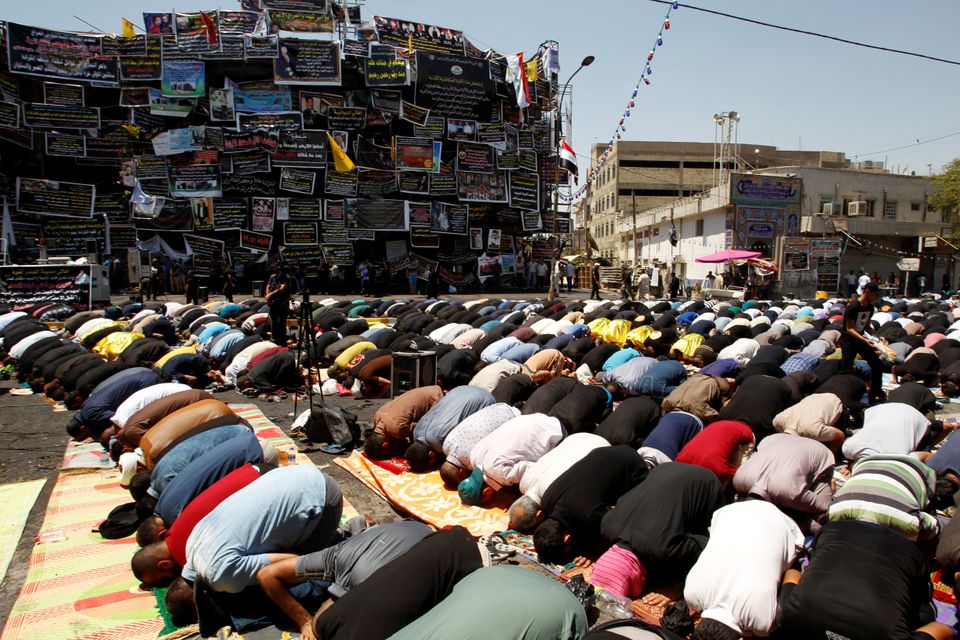 1 / 9
Iraqis&nbsp;attend Friday prayers at the site of a suicide car bomb attack over the weekend in&nbsp;Karrada, Baghdad.
Khalid Al Mousily/Reuters