Deep thought of the day: technology is odd. It makes us do bizarre things, like take pictures of ourselves in a public store and leave them there for others to see. (Often while making weird, off-putting sideways kissy faces.) This behavior, though public, is arguably not personally threatening because it is relatively anonymous. Until now.

Photographer Irby Pace was fascinated by the many people who feel the urge to take pictures on a public device. He developed a way to connect his personal iPad to demonstration Apple devices in stores to get a hold of the images that we all assume go unseen, and has amassed over 6,000 of these anonymous pictures to date. The collection is aptly titled, "Unintended Consequences." In an interview in Wired, Pace argues, "The people [in the images] consciously left the images behind for anyone to see, or to take.” 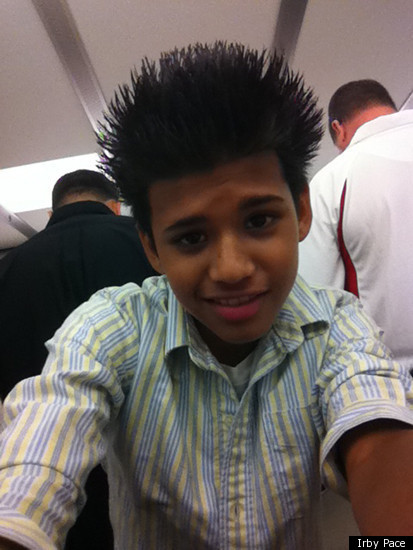 There is something unnatural about thousands of really diverse people making the same face in front of the same screen. But there is also something kind of beautiful about this strange new networked world where images float around independent of bodies. People are expressing themselves every day in giant, very public stores and yet they will probably never even realize that we are all looking at them right now.

What do you think, readers? Is this an invasion of someone's privacy or just a bizarre celebration of public personas?

"Unintended Consequences" will be on view at the Cora Stafford Gallery in Denton, TX until February 10th. 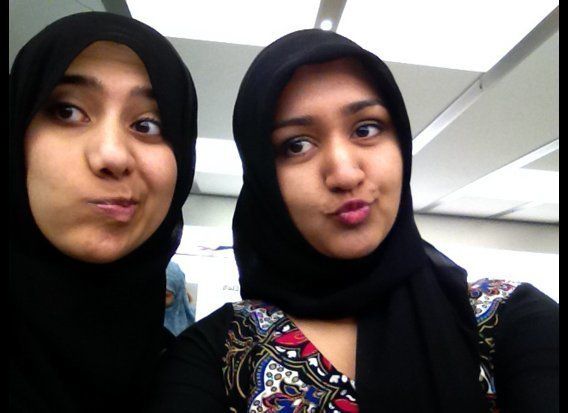