Alec Baldwin took his daughter Ireland on the best date ever this Sunday night.

The "30 Rock" actor took his 17-year-old model daughter as his date to the 2013 Emmys, at which Baldwin was nominated this year for Best Actor in a Comedy Series. He previously won Emmys for the same role in 2008 and 2009. Ireland, who is fresh off Milan Fashion Week, accompanied her father on the Red Carpet and posted this in-transit selfie on Instagram.

A post shared by Ireland Basinger-Baldwin (@irelandbasingerbaldwin) on Sep 22, 2013 at 3:38pm PDT

Baldwin's wife, Hilaria, recently gave birth to baby Carmen, and even though Ireland has yet to meet her new half-sister, she has some excellent advice for the newest Baldwin. Perhaps she should add "Being Dad's Gorgeous Date" to the list. 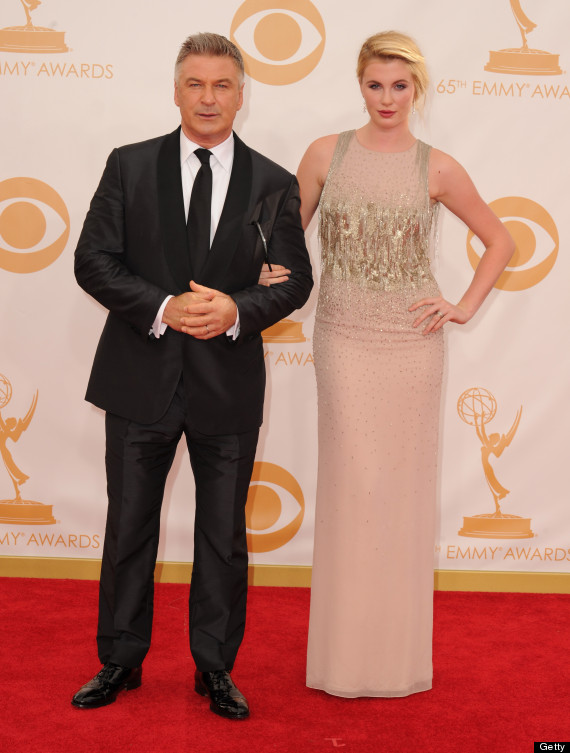