Ireland Baldwin has landed her first magazine cover and makes her modeling debut in a bikini.

The 17-year-old appears on the July 2013 cover of Modern Luxury’s Beach magazine. In the shot, Baldwin wears a white bikini and a smile as she carries a surfboard atop her head with a sunny beach as her backdrop. Inside the editorial, shot by photographer Justin Jay, she poses in more chic swimwear and even has some fun riding a bicycle.

The 6-foot, 2-inch Baldwin signed with IMG Models and Two Management back in March, joining the likes of Kate Moss, Chanel Iman and Tyra Banks.

Baldwin will appear in the September issue of Elle magazine, which she shot earlier this month. She told "Entertainment Tonight" that her parents are proud of her blossoming career. Her mother, Kim Basinger, was also a model.

"I think everyone's really happy for me," she said. "It's been, so far, just such a fun ride. They're really happy that it's building confidence for me and it's getting me out there, so I think that everyone's just motivating me to keep going with it." 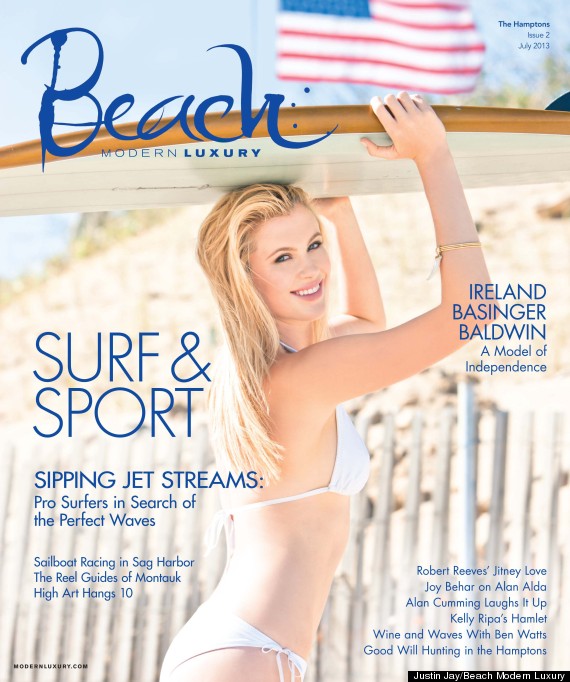 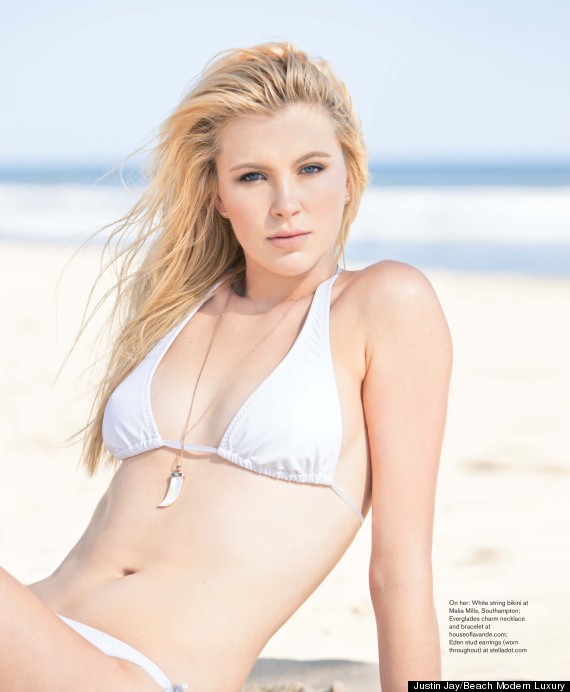